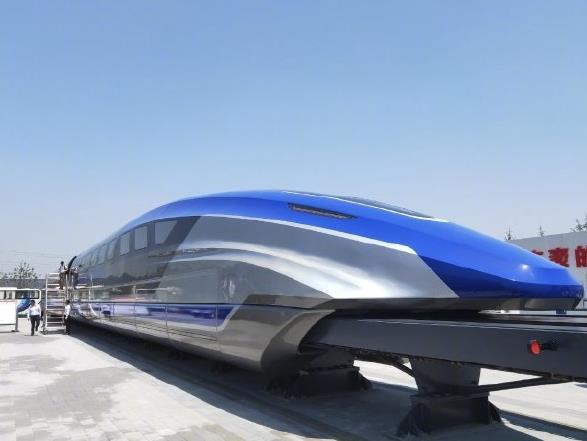 China on Thursday rolled off the production line a prototype magnetic-levitation train with a designed top speed of 600 km per hour in the eastern city of Qingdao.

The testing prototype can check and optimize the key technologies and core system components of the high-speed maglev system and lay a technological basis for the forthcoming engineering prototype, said Ding Sansan, head of the train's research and development team and deputy chief engineer of CRRC Qingdao Sifang Co, the train builder.

"Now the prototype has achieved static levitation and is in good condition," Ding said.

The train builder is currently building an experimental center and a trial production center for the high-speed maglev trains and expected to put them into operation in the second half of the year, he said.

The research and development of a five-carriage engineering prototype are going smoothly.

The engineering prototype is scheduled to roll off the production line in 2020 and go through comprehensive tests to finish integrated verification in 2021. 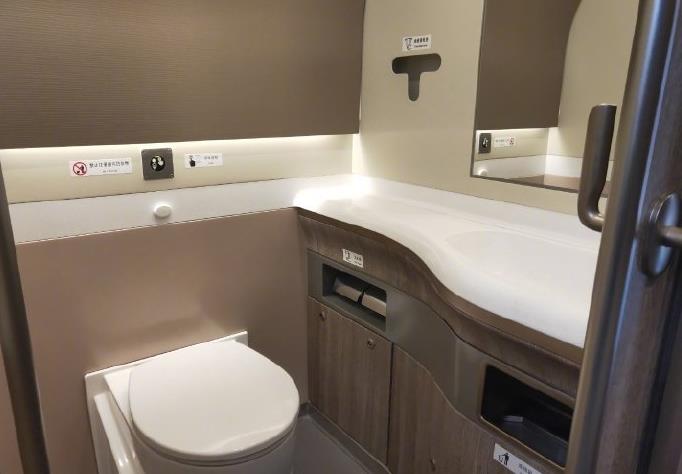 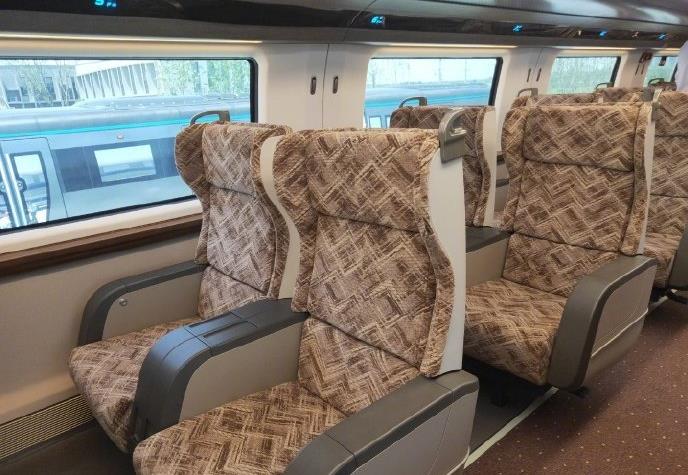 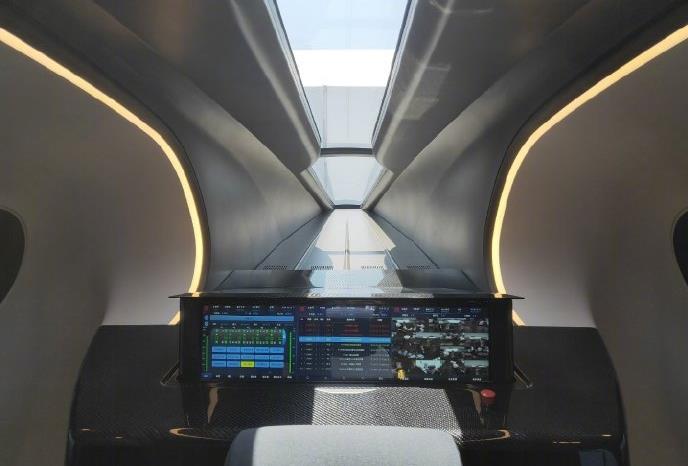