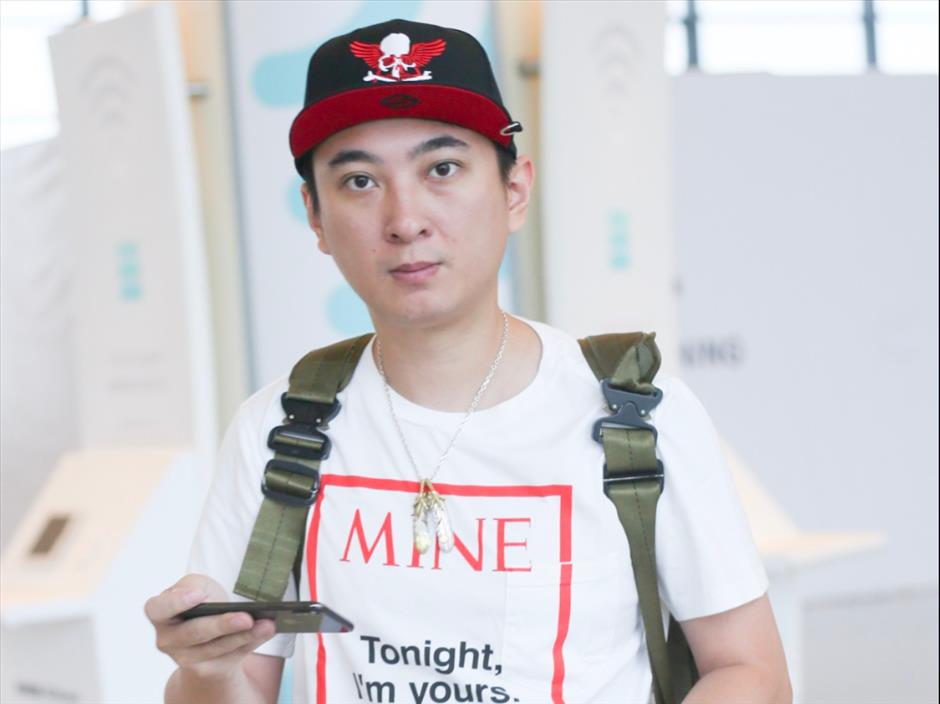 A court in China has publicly named the only son of Wang Jianlin, the chairman of private conglomerate Dalian Wanda and one of country’s richest men, as a debtor owing at least 150 million yuan (US$21.5 million), a news website reported.

China’s Supreme Court published a notice on its website saying that a court in Beijing had identified the son, Wang Sicong, as a debtor, Shanghai-based The Paper reported.

Wang Sicong is the chairman of Prometheus Capital, known in China as “Pusi Capital,” a private equity company, which was founded with 500 million yuan his father gave him. Last month, the fund’s equity was frozen by a Shanghai court.

Neither the younger Wang nor Dalian Wanda have responded to requests for comment yesterday.

The report sparked speculation among China’s netizens over how Wang Sicong had racked up so much debt, as he had courted publicity in the past by posting photographs on social media of a US$400,000 karaoke bill, and seven iPhones he bought for his dog.

His father’s fortunes have also suffered a downturn, according to Forbes, which ranked him 14th on its China rich list this year, down from fourth last year. Forbes estimated that real estate billionaire’s wealth had shrunk by 68.2 billion yuan during the 12-month period.

Dalian Wanda saw its revenues decline for a third year last year as it continued to offload domestic and overseas assets amid a government crackdown on corporate debt and overseas acquisitions.

The total wealth of the 400 people on Forbes’ China Rich List this year rose to US$1.29 trillion this year from US$1.06 trillion in 2018, according to the magazine.

There were 60 newcomers this year — only those with a minimum net worth of US$1 billion each could make the list.

Number 2 on this year’s list was Pony Ma Huateng of Tencent Holdings. The Chinese business magnate, who’s CEO and co-founder of the tech conglomerate, saw his net worth reach US$36 billion.

China’s third richest man is Hui Ka Yan, chairman of Evergrande Group — one of the largest real estate developers in China. Hui’s net worth is US$27.7 billion.