Getting lost in Russia is quite a laugh 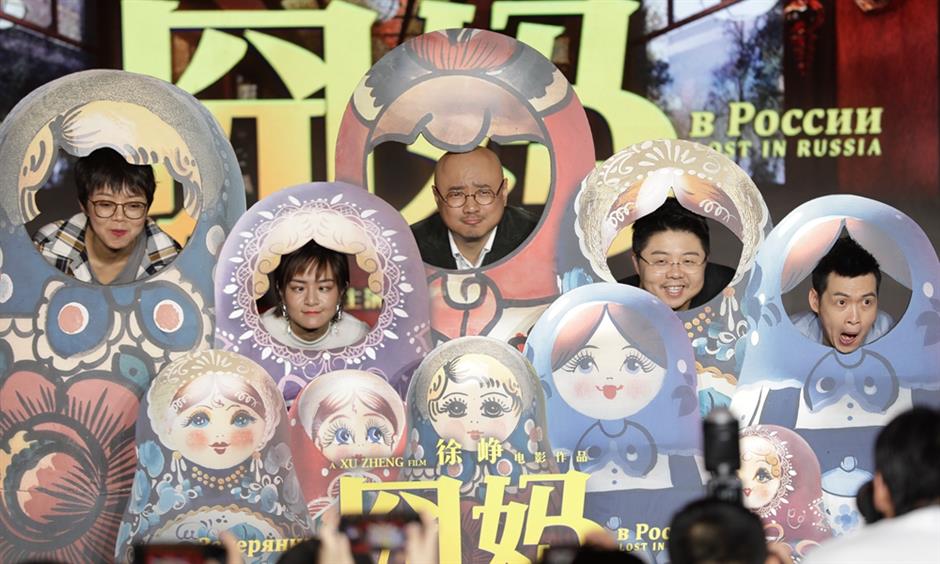 “Lost in Russia,” a new comedy film by renowned filmmaker Xu Zheng who directed two other blockbuster “Lost in” comedy films, is set for release in China on January 25, Chinese New Year’s Day.