This Silly Piggy goes to market, and earns a fortune 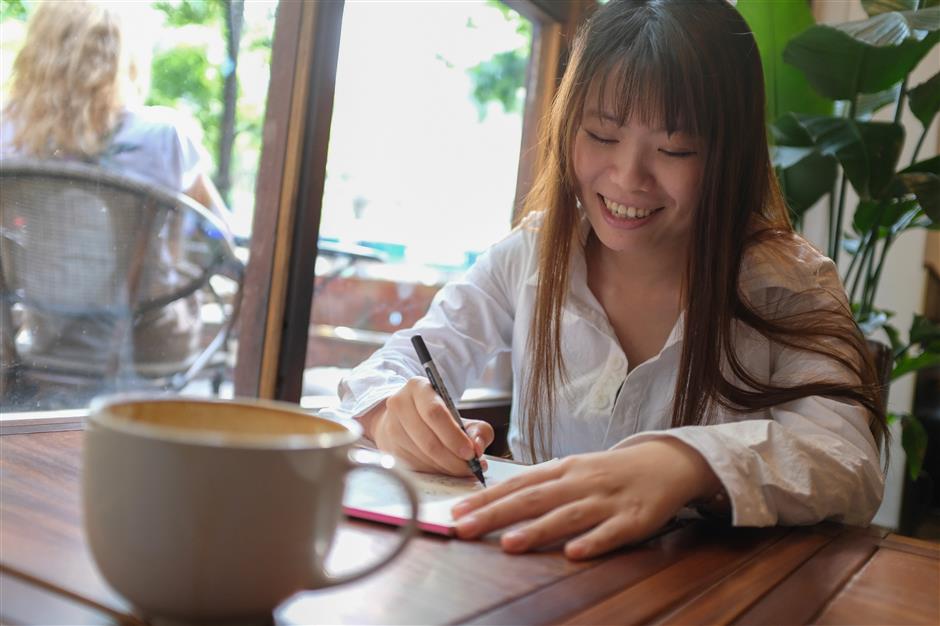 Chinese artist River Rui sketching images of her Silly Piggy character at a cafe in Shanghai on July 3, 2019. 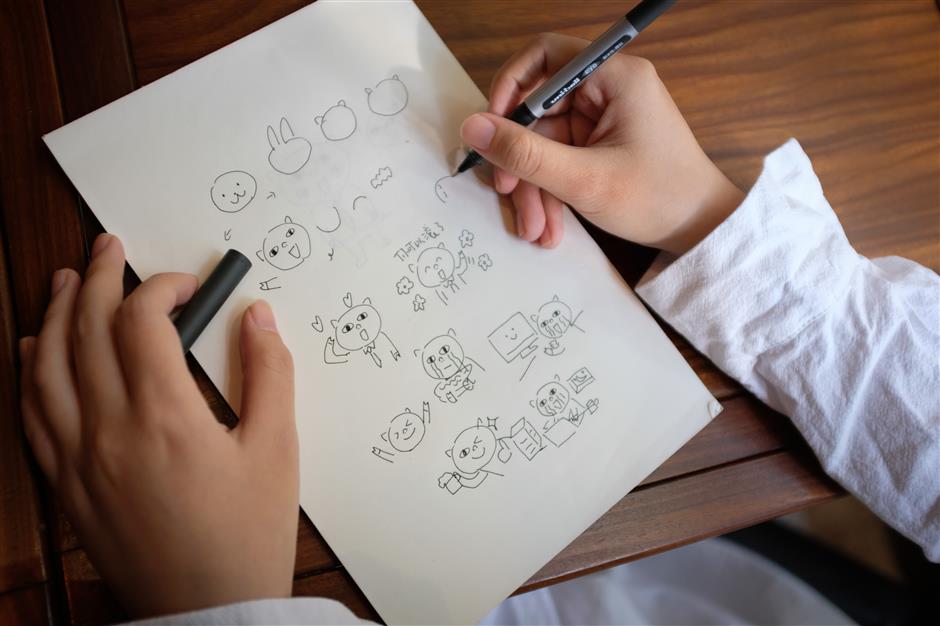 Chinese artist River Rui sketching images of her Silly Piggy character at a cafe in Shanghai on July 3, 2019.

When Silly Piggy appeared in China’s popular social media app WeChat, the sticker became an instant hit, with people using it more than 30 million times in its first month to express their feelings.

Stickers like the mischievous cartoon pig and other quirky creatures are all the rage in China, giving the artists behind them a way to make money and win fans — as long as they stay within limits.

River Rui, creator of Silly Piggy, was able to leave her office job with a design firm and set up as an independent artist thanks to her success. “Silly Piggy is more like how I am in my little world and how I interact with my friends. It’s that Silly Piggy kind of style,” said Rui.

The pig has many moods: he types furiously at his desk as tears stream down his face. He lays flat on the office floor as his spirit leaves his body.

“Basically anyone who has done overtime will have the same feelings as him,” said Rui as she doodled on a scrap of paper in a Shanghai cafe. 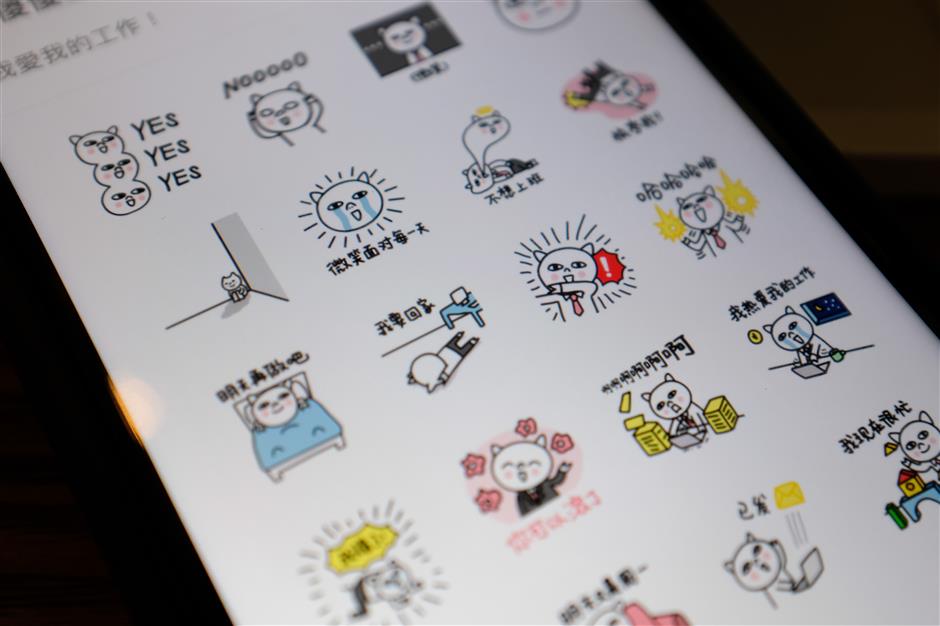 The Silly Piggy stickers are showed in the photo.

“Friends feel proud of me when people they know share my stickers and they tell them ‘I know the person who made those’ and they feel proud. It’s really flattering and makes me very happy,” Rui said.

Now more than two-thirds of her income comes from her cartoon pig, through licensing and selling merchandise online, including soft toys and keychains. WeChat also allows people to send money to the artists directly via the application.

Some, like Rui, have a loyal following. Scores of fans queued for Rui’s autograph recently in a fashionable mall with a pop-up Silly Piggy merchandise stall.

“It’s so cute and it reflects how young office workers feel inside,” said 23-year-old fan Yang Hao. “Even though it’s grumbling, it can still express that in a really lively and vivid way.”