What to watch at China's Two Sessions in crucial year 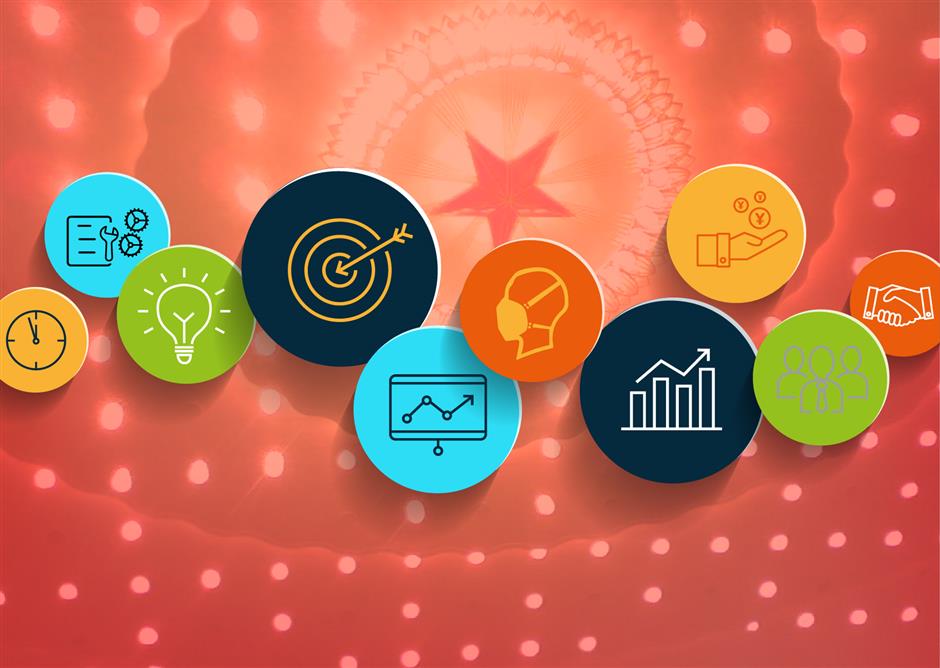 China's top legislature and political advisory body will hold annual sessions this week, more than two months after this key political event was postponed due to the COVID-19 epidemic.

The following are some key topics expected at the sessions of the National People's Congress (NPC) and the National Committee of the Chinese People's Political Consultative Conference (CPPCC). 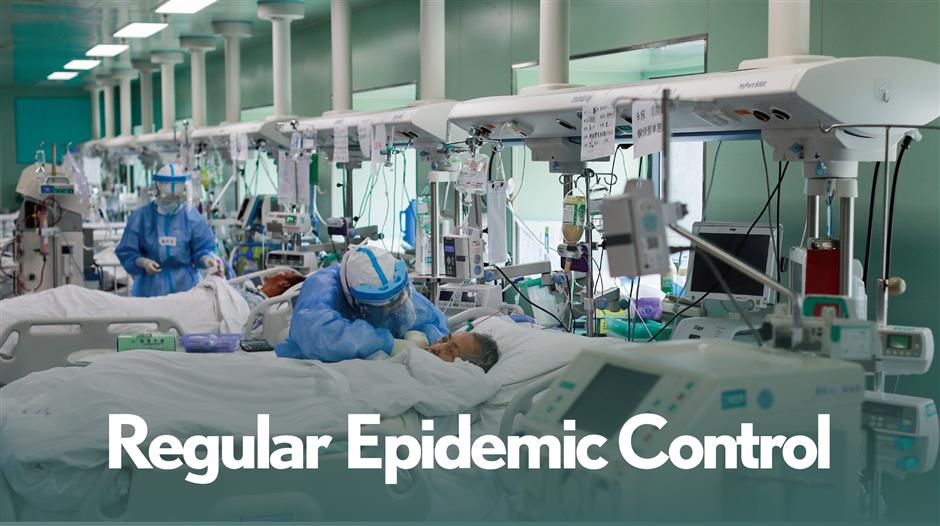 Public health is expected to be a hot topic during the "two sessions," with experience and lessons derived from combating COVID-19 to be discussed. Participants are expected to conduct in-depth discussions on how to fix the shortcomings in the country's major epidemic prevention and control mechanisms and the national public health system.

Through arduous efforts, China has achieved decisive results in the fight against COVID-19 to protect hard-hit Hubei and its capital city Wuhan. The nation has also made major strategic strides in curbing the spread of the virus. 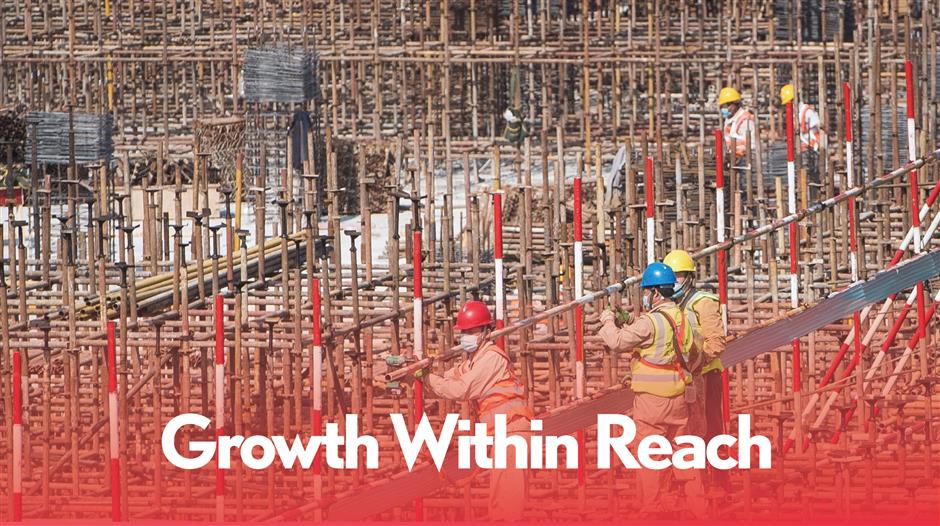 This coming Friday, Premier Li Keqiang is expected to deliver a tone-setting government work report to the NPC for deliberation and approval which normally includes the country's economic targets for the year.

The wording of the targets, either numerically or descriptively, will be more closely watched than previous years as it will offer a glimpse into how the world's second-largest economy is handling the fallout of the dicey COVID-19 epidemic.

In 2019, China reported a GDP growth of 6.1 percent, meeting the range target of 6-6.5 percent. Analysts expect this year's target will continue to be a feasible one, and with a slew of stronger counter-cyclical measures, China could achieve growth faster than that of all other major economies. 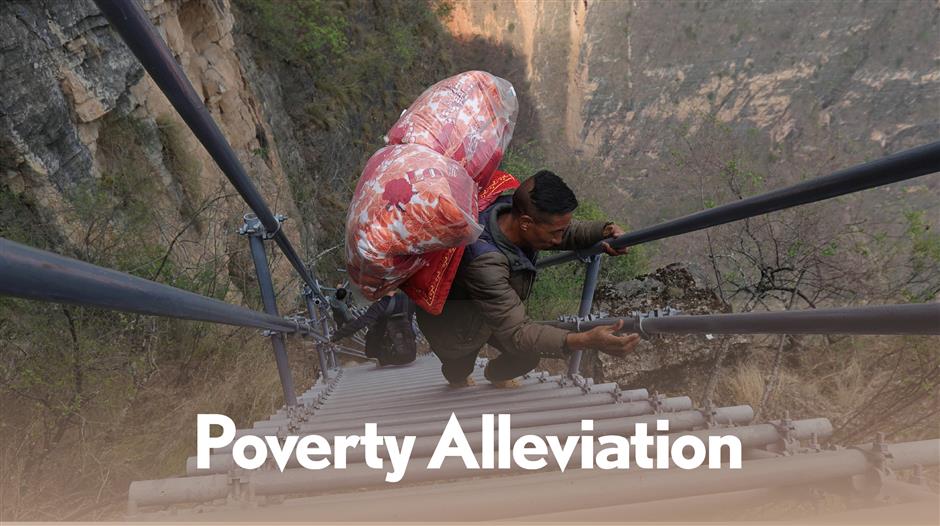 China is in the final push to achieve the target of poverty eradication as the nation is entering the home stretch in realizing its first centenary goal of building a moderately prosperous society in all respects in 2020.

With over 93 million rural people lifted out of poverty over seven years, there were still 5.51 million impoverished people by the end of last year. COVID-19 added to challenges but with only about half a year left, it is unlikely to disrupt the poverty eradication targets. 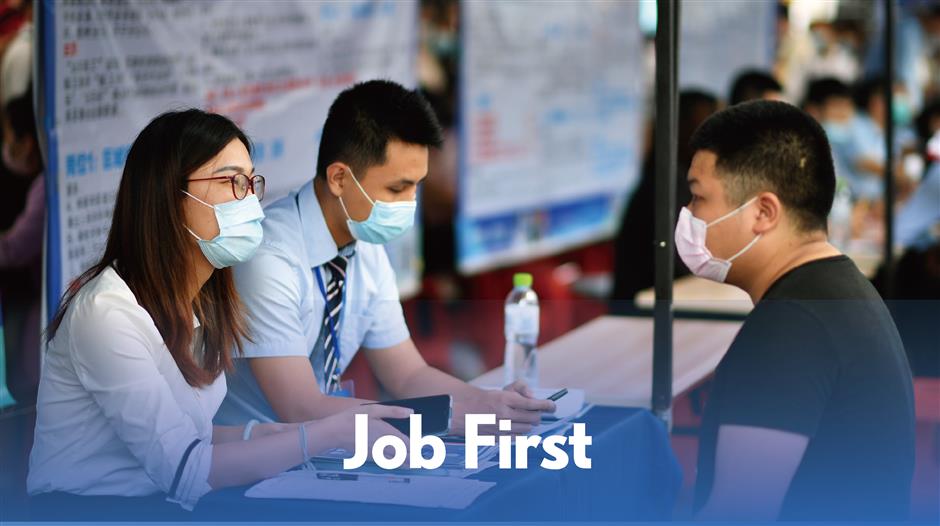 The government work report will normally set goals for key economic indicators, including jobs, inflation and fiscal deficit, and employment is expected to consistently top the agenda. Given the challenges ahead in 2020, a stable job market will be a linchpin of enhancing macro-control to keep sound economic fundamentals.

Recent official data showed China's job market remained generally stable yet still under pressure in April, with the surveyed unemployment rate in urban areas standing at 6 percent, above the 2019 target of around 5.5 percent. 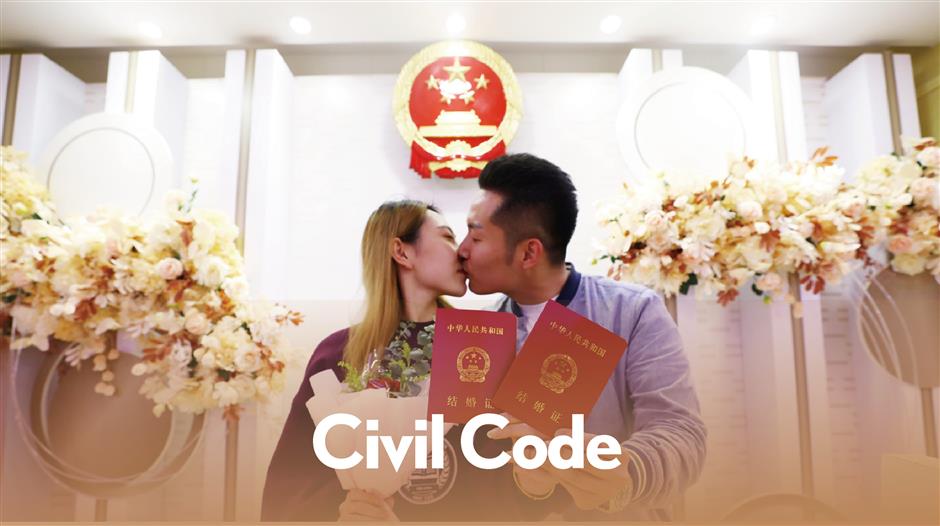 Lawmakers this year will deliberate a draft civil code, moving closer to Chinese people's decades-long aspiration of having such a basic civil law.

Consisting of general provisions and six parts on property, contracts, personality rights, marriage and family, inheritance and torts liability, the draft has systematically integrated existing civil laws and regulations and modified them to adapt to new realities.