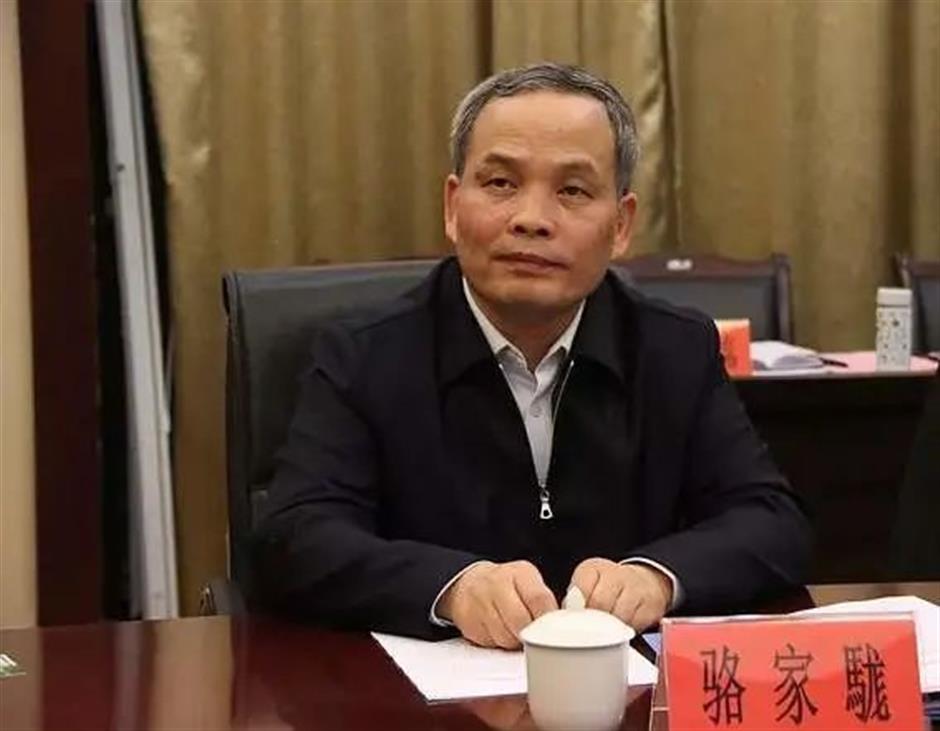 The chief accountant of China’s biggest food trader COFCO is under investigation, the country’s graft watchdog said in a statement on Tuesday.

Luo Jiamang, who joined the giant agriculture conglomerate in 2018, was under investigation over suspicion of grave discipline and law violations, according to the statement from Communist Party of China Central Commission for Discipline Inspection and the National Supervisory Commission, the country’s top anti-corruption body, issued on its website.

Luo is also a member of the leading Party members’ group of the company.