Sexist remarks are not Netizens' cup of tea 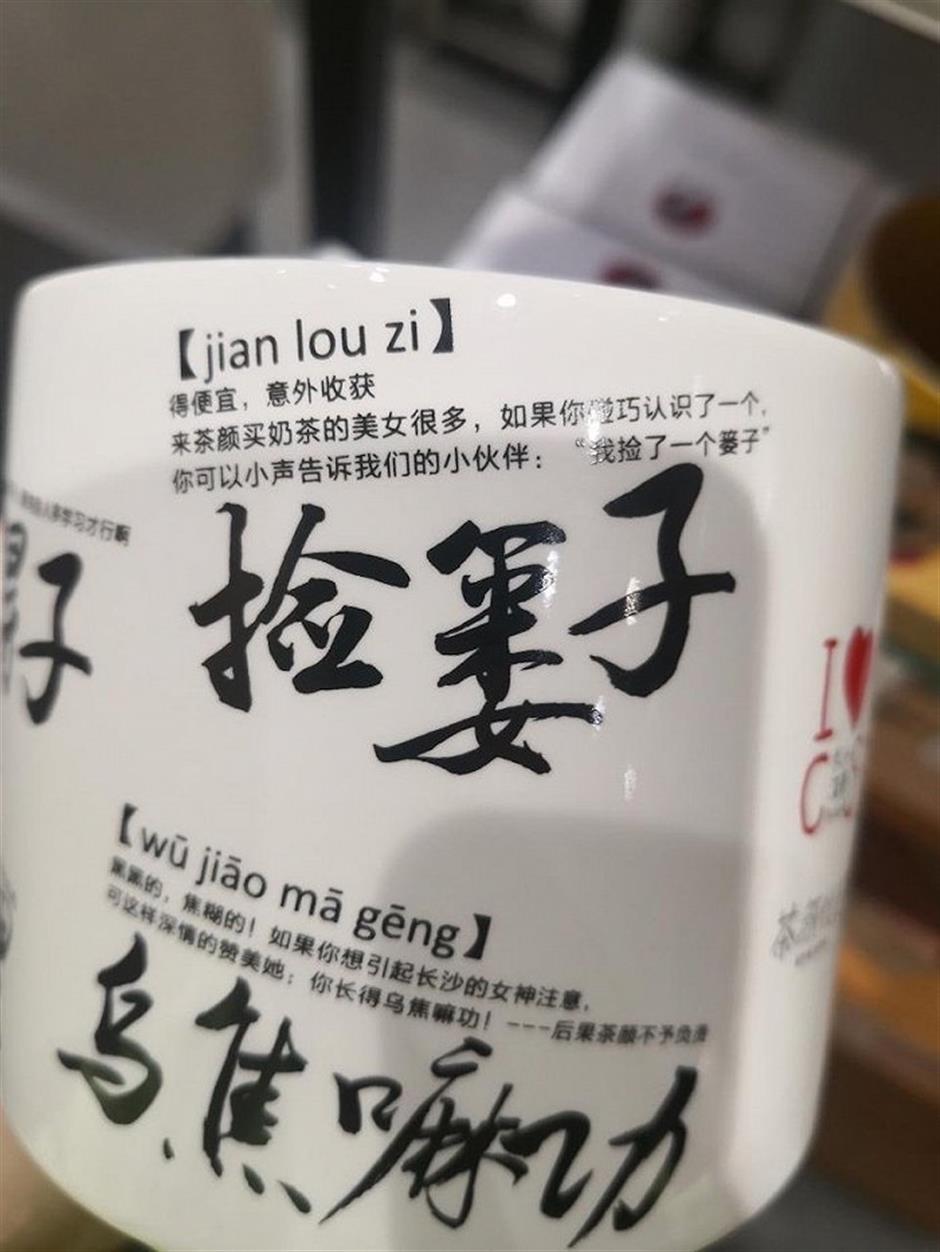 The mug with the sexist remarks.

A famous tea chain shop in central China’s Hunan Province has apologized for sexist remarks on its products.

The popular chain shop 茶颜悦色, or Modern China Tea Shop, in Changsha, the provincial capital, apologized  yesterday evening and early today after it referred to women as a “big bargain” on one of its range of mugs, causing outrage among Netizens.

On the mug, it says customers could pick up an unexpected wonderful deal by meeting beautiful women while they wait for their tea drinks, as the shops are well-known for their long queues.

Netizens also found other descriptions on its tea bags uncomfortable including “My dear, I want you” and "The mouth says no but the body says yes."

The tea shop argued yesterday that “picking up a bargain” was a common phrase in Changsha dialect and it wasn't meant to disrespect women. But it still removed the sentence from the mug after finding it inappropriate.

However, the apology didn’t sooth the anger among Netizens who accused it of avoiding the main issues.

This prompted a second apology, taking responsibility for offending women, and promising in future not to mistake sexist jokes for creative ideas.

The tea shop said it would remove all offensive products from shelves.

The tea shop franchise is heavily concentrated in Changsha with over 270 stores in the city. As Changsha became a hot tourist destination, the tea shop also became an iconic brand with customers waiting in long lines each day. 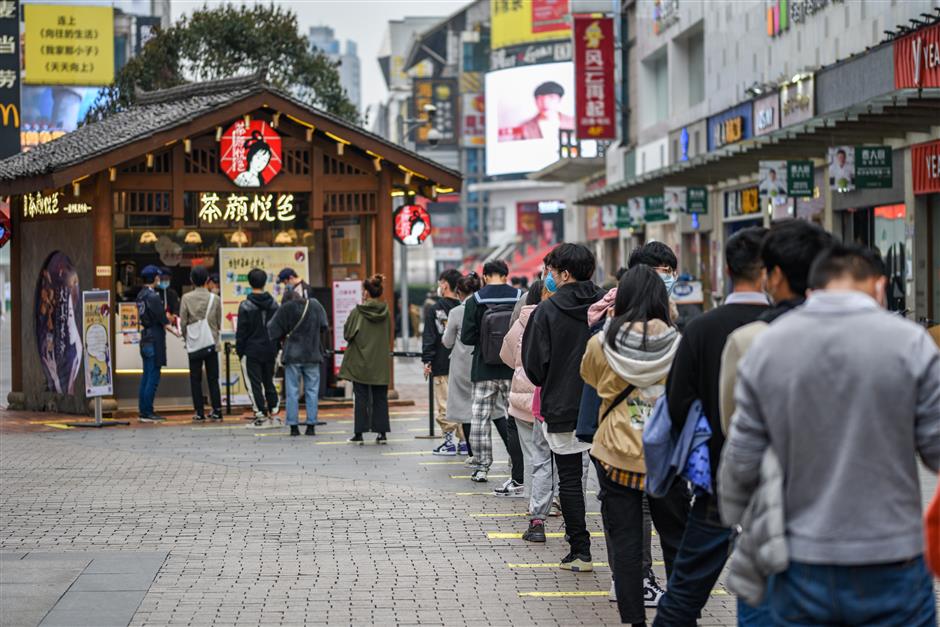