A list of the top 10 archeological discoveries of 2020 was released on Tuesday by the National Cultural Heritage Administration.

The Jingtoushan ruins in east China’s Zhejiang Province have been included on the list. Archaeologists have said the 8,000-year-old shell mound is the earliest and most deeply buried shell mound site across China’s coastal areas.

The Shizhuang site in central China’s Henan Province, which consists of the remains of 28 granaries dating back about 4,000 years, was also listed. The site is believed to be home to some of the country’s earliest centralized grain storage facilities.

The list also includes the Zhaoguodong site in Guizhou and the Sangmda Lungga tomb site in the Tibet Autonomous Region, among others. 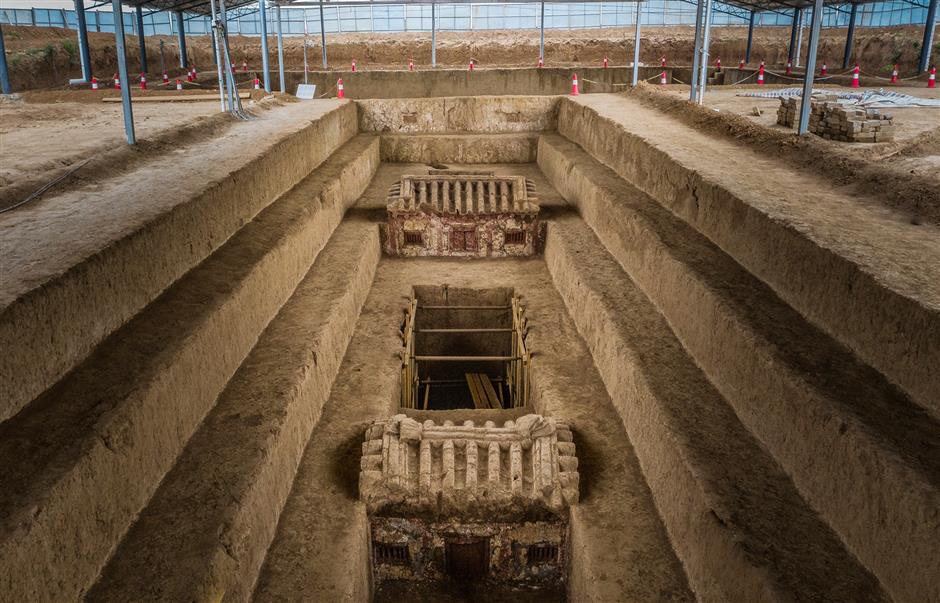 The notable findings were selected from a shortlist of 20 archeological discoveries, covering major academic fields including the origin of modern humanity and civilization, the study of the Xia culture, the formation and development of a unified and multi-ethnic country, and the archeology of the Silk Road, said Song Xinchao, deputy head of the administration.

The findings were presented to the public both online and offline at the press conference where the archeological discoveries were announced.

Three sites in Henan Province were listed among the top 10, the highest among all provinces across the country.

The three sites are: the Shuanghuaishu Site, an ancient capital city dating back around 5,300 years, the Shizhuang Site, where China’s hitherto earliest granaries were found, and the Xuyang Cemetery belonging to ancient Rong migrants.

So far, a total of 49 discoveries in the province have been listed among the top 10 nationwide, which vary from those dating back to the Paleolithic Age, sites that are tens of thousands of years old, to those from the Song Dynasty (960-1279). 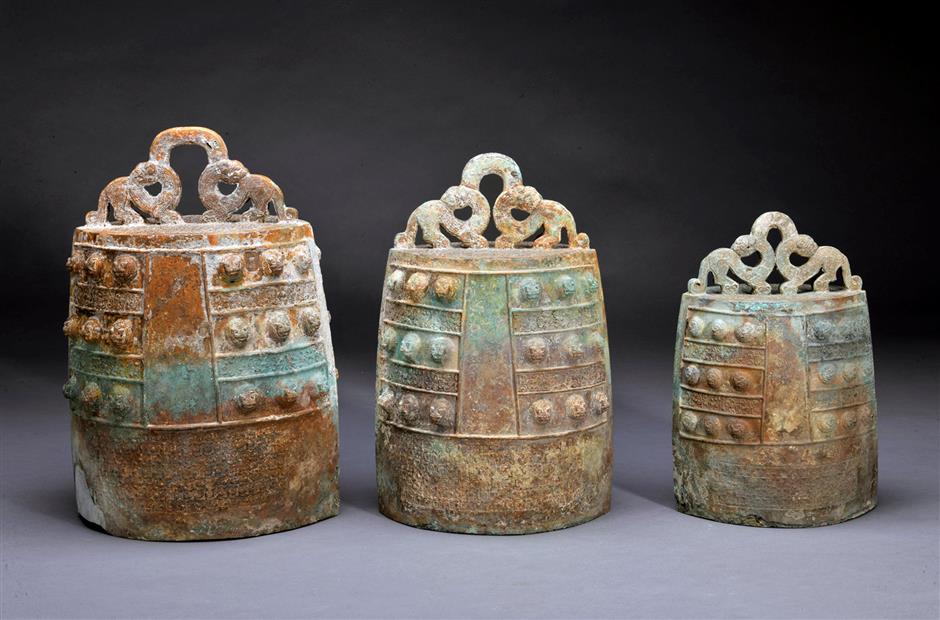 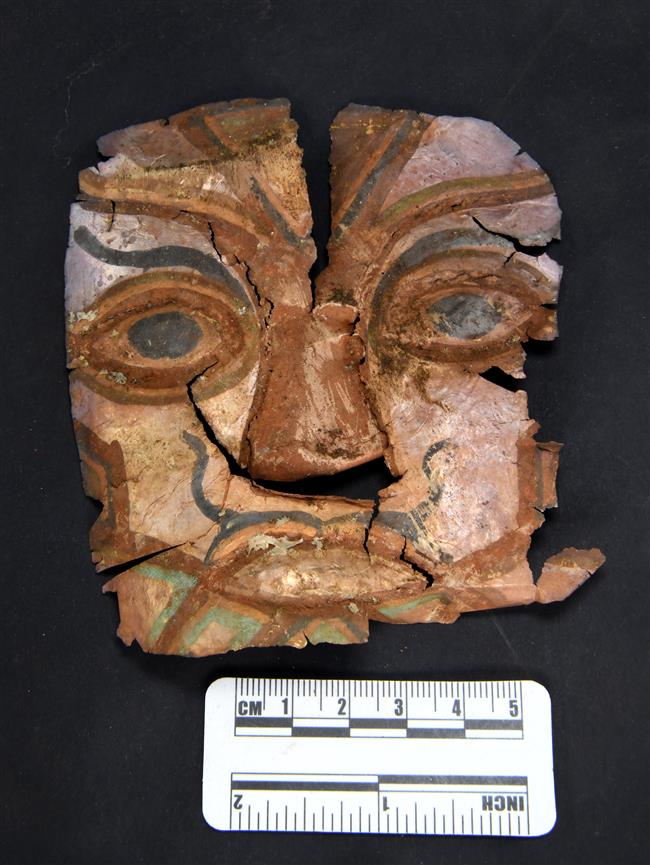