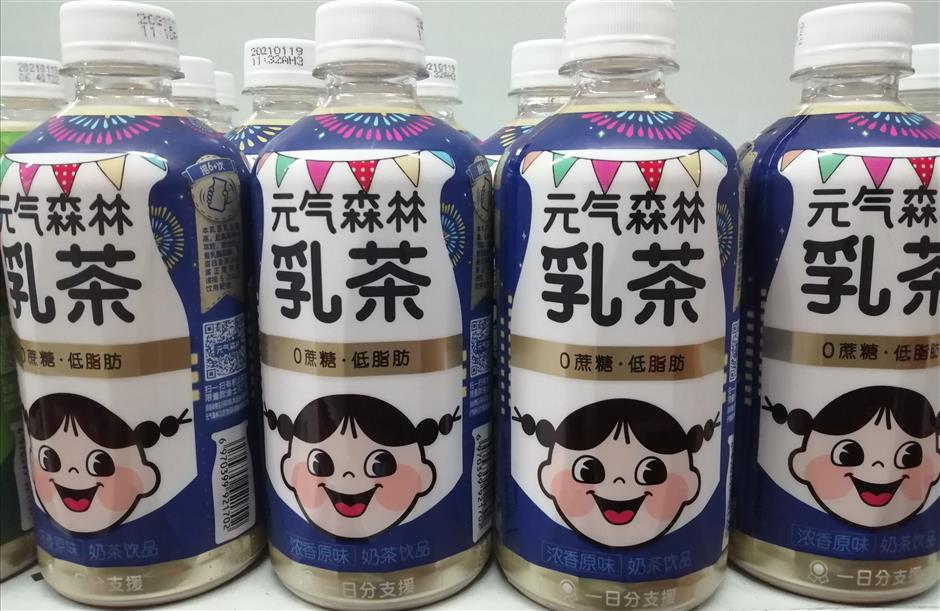 One of China’s bestselling beverage brands Genki Forest, or Yuanqi Senlin, posted a letter of apology on its official Weibo account on April 10 for misleading consumers with a “sugar free” label on its milk tea packaging.

The company apologized for not clarifying the difference between “sugarless” and “sucrose free." It also reminded consumers that milk tea is not sugar free since it contains lactose. 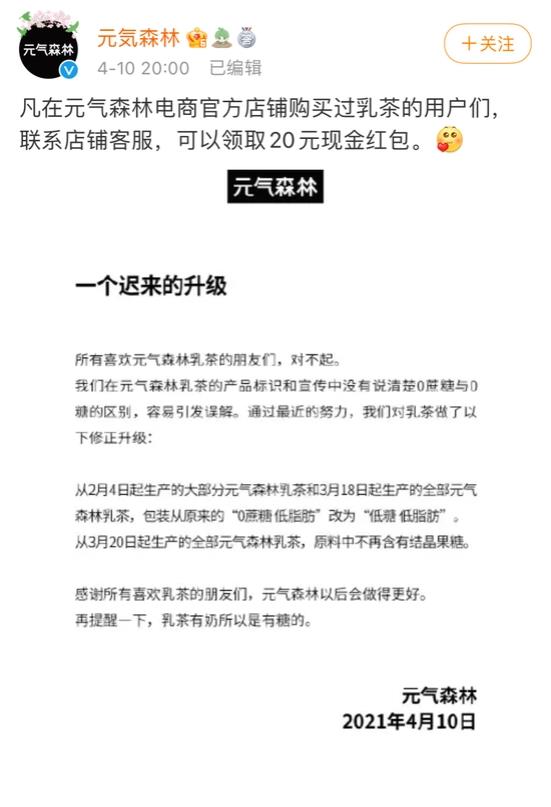 The sweetness of the beverage comes from sugar substitutes like erythritol and stevioside that taste like sugar but have zero calories. 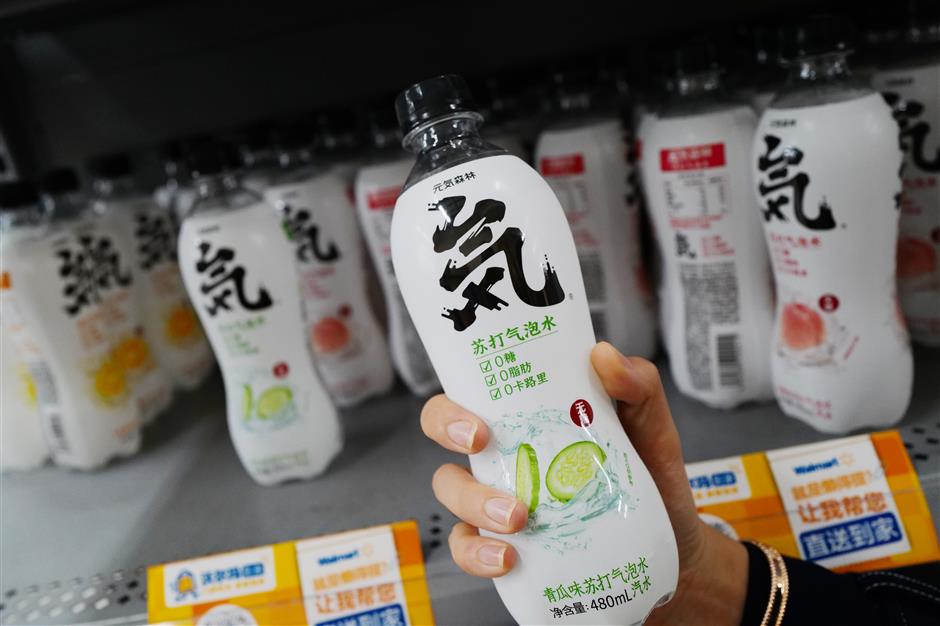 Moreover, all the company's milk tea produced since March 20 will no longer contain crystalline fructose, only milk sugar and natural sugar substitutes that do not play a part in human metabolism.

According to the Weibo post, the company will refund 20 yuan (US$3) to those who have purchased milk tea products on its official e-commerce platform.

The Beijing-based company, established in 2016, announced another round of funding on April 9, which increased the company's value to as much as US$6 billion.