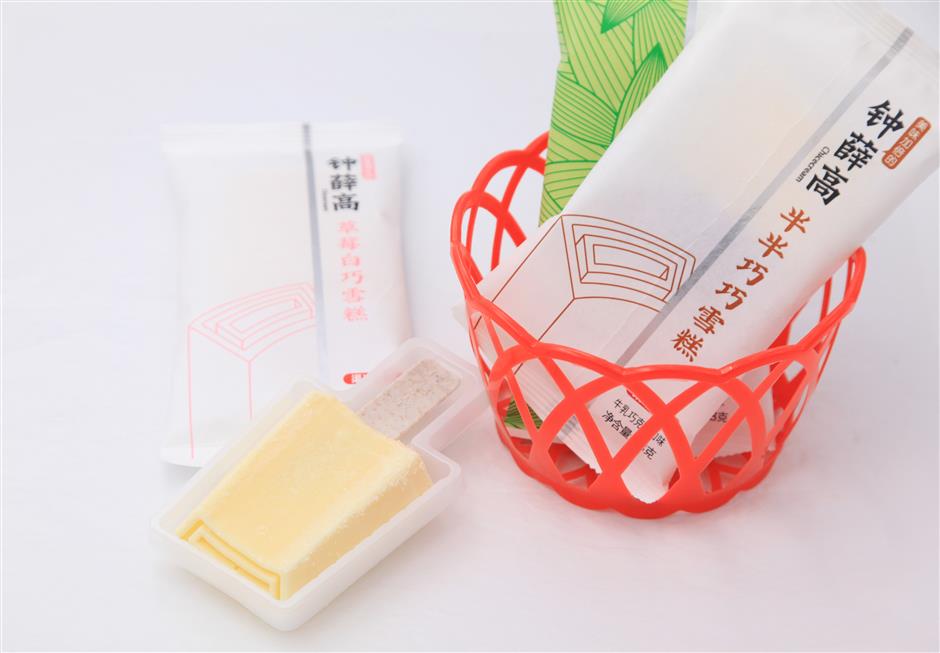 A video clip has been circulating online in which Chicecream founder Lin Sheng said the cost of one of its upscale popsicles that sells for 66 yuan (US$10.24) was 40 yuan and "you take it or leave it."

Chicecream, or 钟薛高 (Zhong Xue Gao) in Chinese, rebuked the online rhetoric, saying the video was edited and released the full interview on its Weibo account on June 16. In the interview with iAsk Media, Lin actually said "grapefruit, one of the popsicles' ingredients, was imported from Japan and costs 1.2 million yuan per ton. You can either take it or leave it." 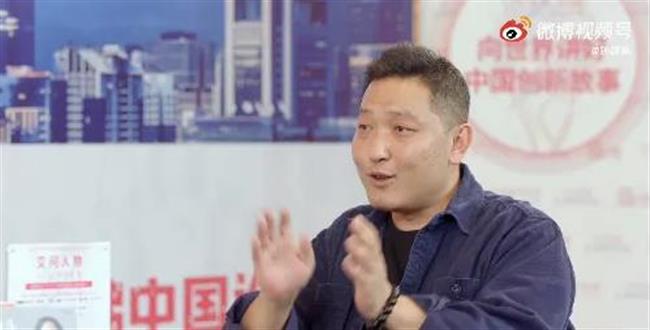 The ice-cream maker also issued a lawyer's letter to business news portal Lanjinger.com for allegedly spreading the rumors, urging it to stop the infringement, apologize and clear up the misunderstanding.

But the move has failed to end the heated online discussion about whether Chicecream is worth its price or seriously overpriced. Topics related to the brand have been trending on China's Twitter-like Weibo and discussed and viewed millions of times.

Making matters worse is the revelation that Chicecream was fined twice by Shanghai's market watchdog for a misleading advertisement in 2019, further reinforcing netizens' questions about whether the high prices are due to high quality or marketing hype.

Chicecream was fined by Huangpu and Jiading districts' market watchdogs twice for falsely advertising its products, including labeling ordinary raisins as premium level, claiming it uses Japanese tea leaves when it actually uses domestic ones and wrongfully saying its popsicle sticks meet infant use standards.

The company admitted to those wrongdoings, apologized on its Weibo account yesterday and blamed them on a lack of experience, careless scrutiny of its suppliers and communication mishaps. 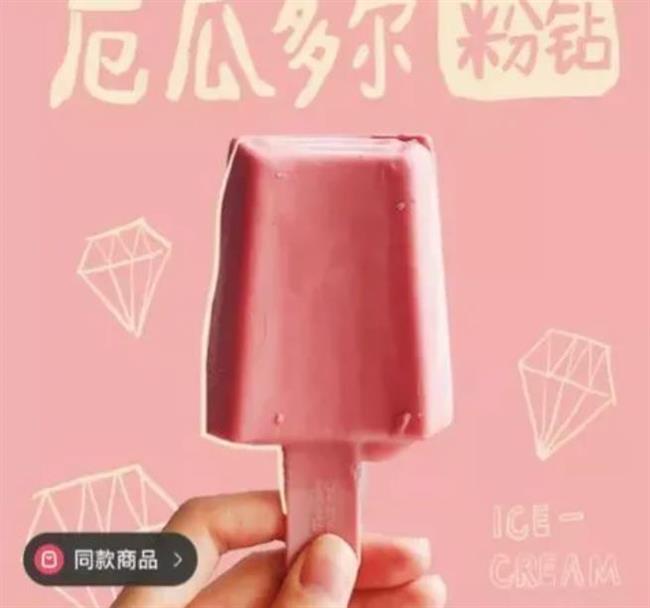 Chicecream, whose products include popsicles, ice cream, cakes and dumplings, has gained popularity since its founding three years ago. The prices for its popsicles start at 13 yuan, targeting the high-end market segment.

Its most popular popsicle Ecuador Pink, which sells for 66 yuan, more than double the price of similar Häagen-Dazs products, was introduced during the Double 11 Shopping Festival in 2018 and sold out in 15 hours, helping it best Häagen-Dazs and become the best-selling ice-cream brand of the year.