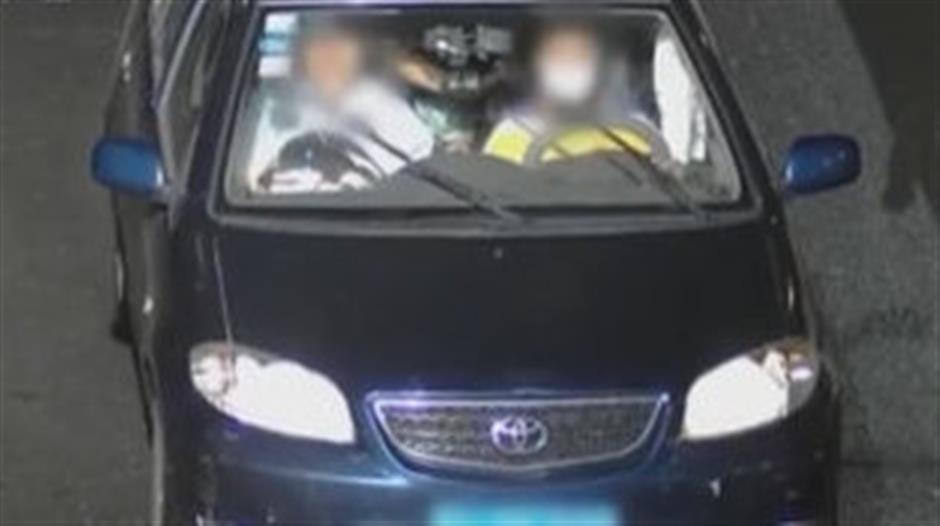 The 14-year-old boy is caught driving a car in Taicang, Jiangsu Province, on August 26.

A 14-year-old boy stopped by police while driving a car in a city in east China claimed he was 39 years old but looked young because he used facial masks often, local media Jiangsu News reported.

When he was pulled over in Taicang, Jiangsu Province, on August 26, the teenager lied to police that he was born in 1982 and looked young because of the masks.

He eventually confessed under investigation that he was driving his mother's car, and used his father's identity information.

He said he taught himself how to drive by watching Douyin, the Chinese version of TikTok.

The police levied no criminal penalty against the boy but counseled him and his parents.

Under Chinese law, people aged 18 years and above can apply for a driver's license.