Death sentence for man who set fire on livestreaming ex-wife 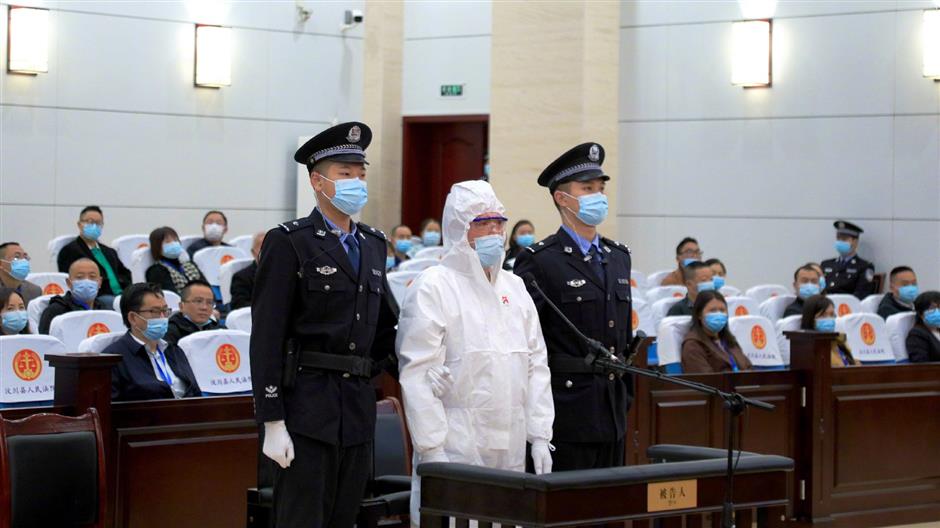 Tang Lu is sentenced to death for murder by the Intermediate People's Court in the Aba Tibetan and Qiang Autonomous Prefecture in Sichuan Province today.

A man was sentenced to death by a court in southwest China today for dousing his ex-wife with gasoline and setting her on fire after she refused to get back with him.

Tang Lu was convicted of the gruesome murder that shocked the nation by the Intermediate People's Court in the Aba Tibetan and Qiang Autonomous Prefecture in Sichuan Province.

The victim, Amuchu, or better known as her online name Lamu, an influencer on Douyin, the Chinese version of TikTok, was brutally set alight while she was doing a livestreaming on Douyin at her father's home on September 14, 2020, the court said.

Lamu suffered severe wounds from the burn and died half a month later, despite treatment.

Tang and Lamu got married in 2009. During their marriage, Tang developed a long history of domestic violence. After they divorced on June 28, 2020, Tang repeatedly sought to remarry Lamu but was rejected.

The court said the method of crime was extremely cruel and its consequences very grave, leading to harsh punishment for Tang.