Mother's pride turns to horror after son dies in US shooting

Zheng Shaoxiong's mother in southwest China's Sichuan Province received a bottle of perfume from her son studying in the US, in perfect time for her birthday. She instantly shared it on her WeChat Moments, beaming with gratitude and pride.

But just two days later, he was dead.

The 24-year-old recent graduate student of the University of Chicago was shot on the afternoon of November 9. Despite COVID-19 restrictions, Zheng's parents were given the green light on November 15 to travel to the US and bring Zheng back home, according to thecover.cn. 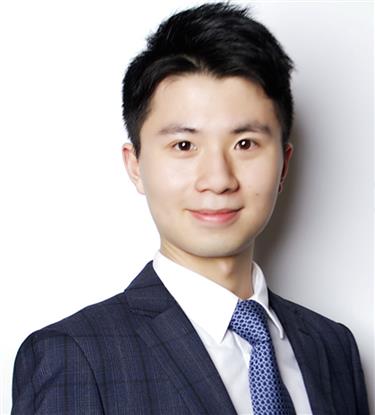 "I want to see my son, to see the ruthless killer who took his life, and to seek justice. I must go to the place where my son used to live and breathe. I hope that this heart-wrenching tragedy does not repeat itself for future students and their families from afar," Zheng's mother said.

As reported by Xinhua news agency, 18-year-old Alton Spann has been charged with first-degree murder. Zheng was on a sidewalk at around 1:54pm when Spann allegedly took out a gun and demanded property. After his resistance and attempts to escape, Spann is said to have shot Zheng in the chest. Some time after 2pm, Zheng was pronounced dead at the UChicago Hospital.

Zheng had never missed his mother's birthday. Ever since he started studying overseas, whether it be at the University of Hong Kong for his undergraduate studies or at UChicago for his master's, he made sure to call his mother at 10:30pm every day, Ifeng News reported.

On the evening of November 9, Zheng did not call to wish his mother a good night. 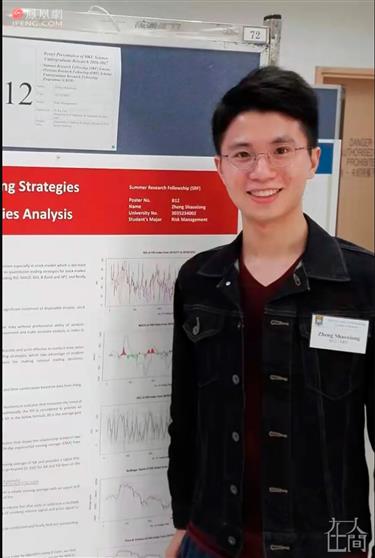 Zheng was born into a working-class family with a humble income. Like many Chinese, these parents work tirelessly to fund an overseas education for their children, with the sole hope of them having a better future.

Since Zheng began his undergraduate studies, his mother saved money on food and clothing, the family house sold and friends and relatives asked for help – all to raise tuition fees for Zheng.

To honor the financial burden on his mother's shoulders, Zheng did not disappoint. He was named an outstanding student for his academic achievements, made the Dean's List at HKU, and graduated with first-class honors. He even stopped eating watermelon when he reached Hong Kong as it was too expensive.

The Chicago Sun-Times quoted Professor Dan Nicolae from UChicago as saying Zheng "was not only a promising scholar but also a wonderful person, always willing to help other students. He will be missed by all who knew him."

There have been five murders in the city's Hyde Park neighborhood, the newspaper said. As reported by WBBM-TV, Zheng is the third UChicago student to have been killed this year. Chinese UChicago PhD student Fan Yiran, among three others, was killed in January in a shooting rampage.

Messages of condolence have flooded social media, so has sadness, and anger aimed at the apparent recalcitrant response of authorities toward rampant campus shootings and anti-Asian violence. One online comment said, "Disasters don't only happen when 20,000 people are killed at once. Rather, it's when one is killed – and it's happened 20,000 times."

"Hopefully there can be less hostility toward overseas students in the future. Contrary to conventional opinion, not all students abroad are wealthy, in fact, a lot of their parents come from working class and spend quite reservedly. May Shaoxiong rest in peace," stated another with many feedback.

"The violence afflicting Chicago is on the same scale as a public health crisis and demands a commensurate response," said Paul Alivisatos, president of the University of Chicago, in a video message he shared with the community following Zheng's death.

He stressed the importance of strengthening public safety in the area.