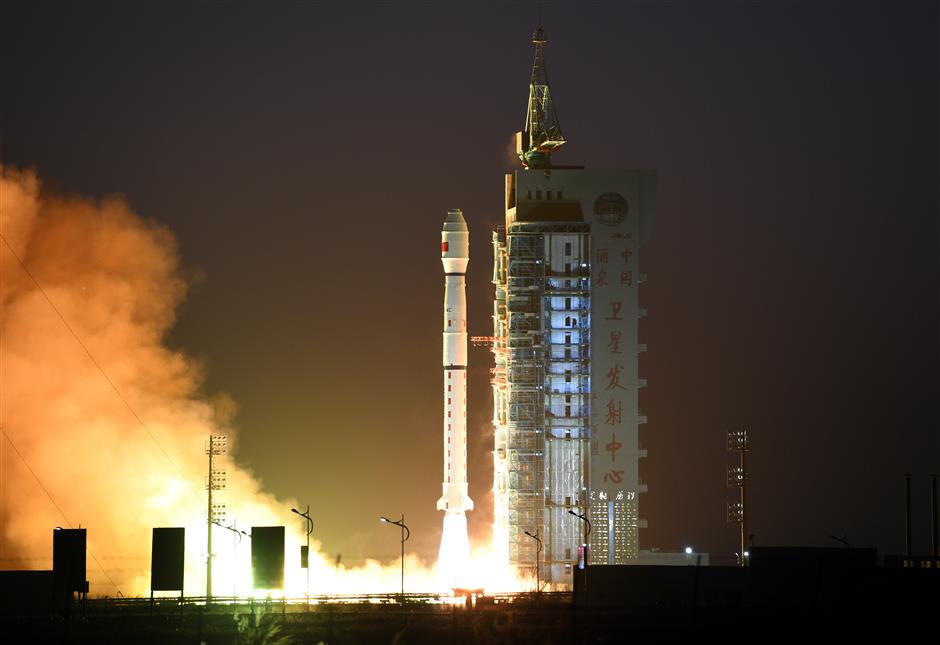 The satellite, Gaofen-3 02, was launched by a Long March-4C rocket at 7:45am (Beijing Time) and has entered the planned orbit successfully.

The satellite will operate in a solar synchronous orbit at an altitude of 755 km and will be networked with the orbiting Gaofen-3 satellite to form a land-sea radar satellite constellation. It will improve the monitoring capabilities of marine ship observations, as well as the monitoring of emergencies at sea and the land-sea natural environment.

The launch marks the 398th mission for the Long March series carrier rockets. 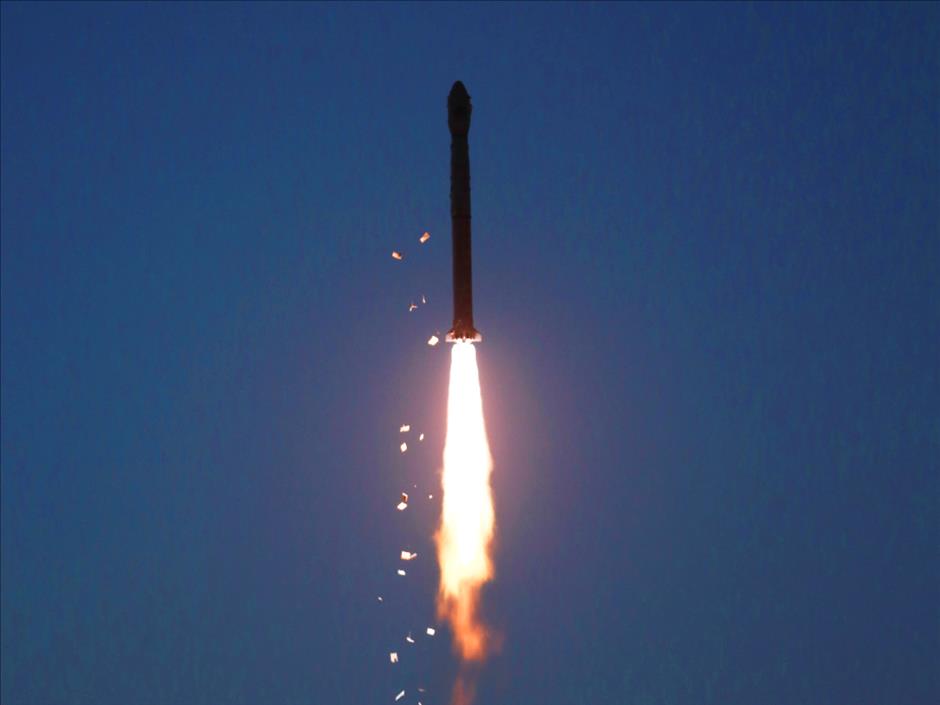 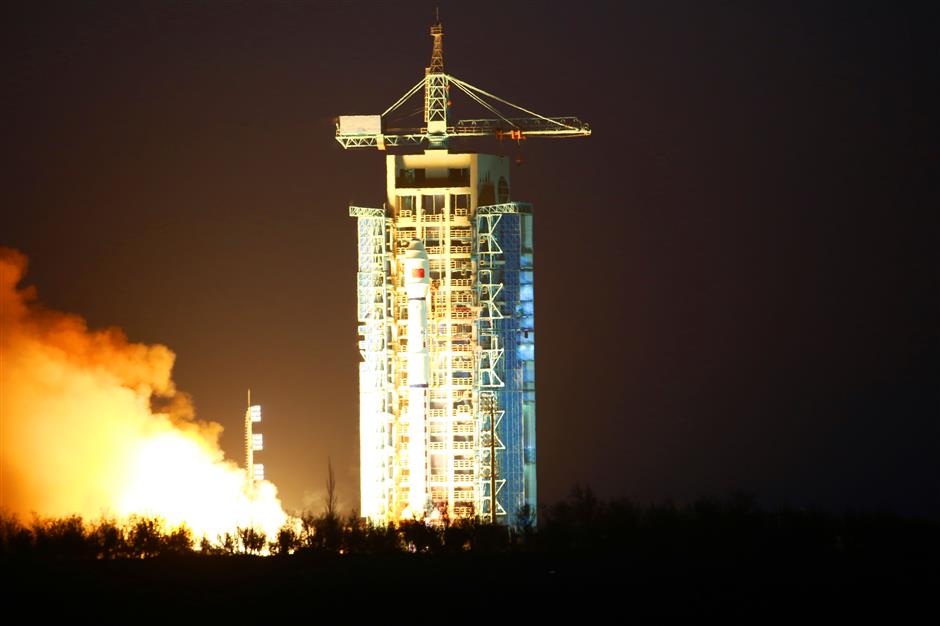