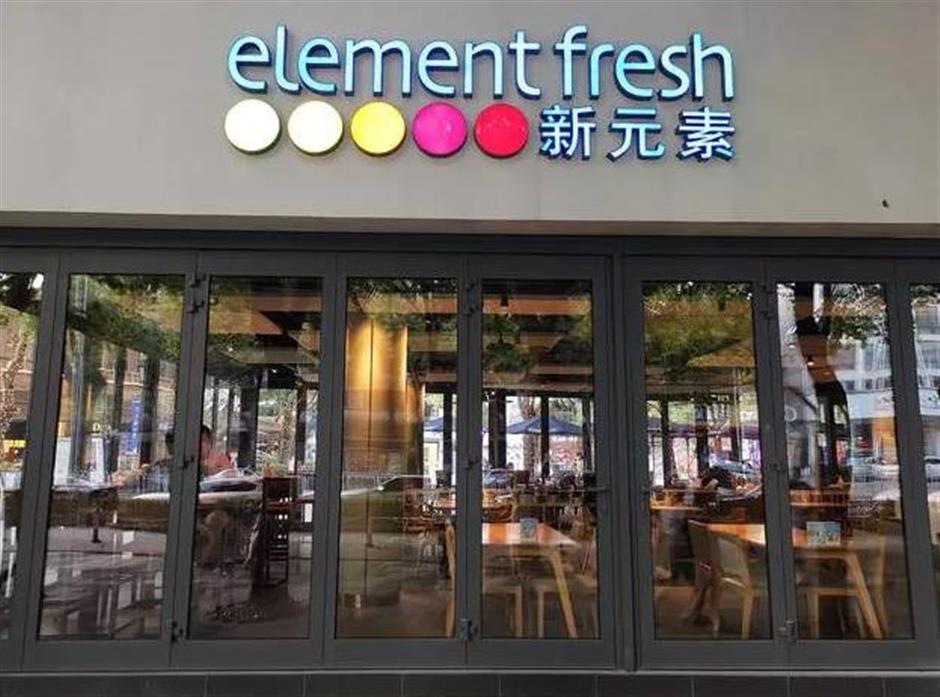 Element Fresh, a western-style heath-concept restaurant chain headquartered in Shanghai, announced on Tuesday that it is mired in financial trouble and is in the process of filing for bankruptcy and liquidation in accordance with Chinese laws.

The restaurant chain said in the announcement that its operation and chains have been seriously affected by COVID-19. It has been suffering from financial and managerial deficit.

The announcement of Element Fresh that it is filing for bankruptcy.

Element Fresh will start closing its chains and central kitchens from now, as well as its administrative offices and supporting department. It will sign leave-without-pay contracts with its employees, and the company encourages them to start looking for employment.

On Dianping.com, a restaurant review website app, there are still 10 Element Fresh restaurants in operation in Shanghai. Its chain in Ruihong Tiandi commercial complex has issued a notice saying it will close on December 20, and it will start refunding its customers who have purchased gift cards and coupons. 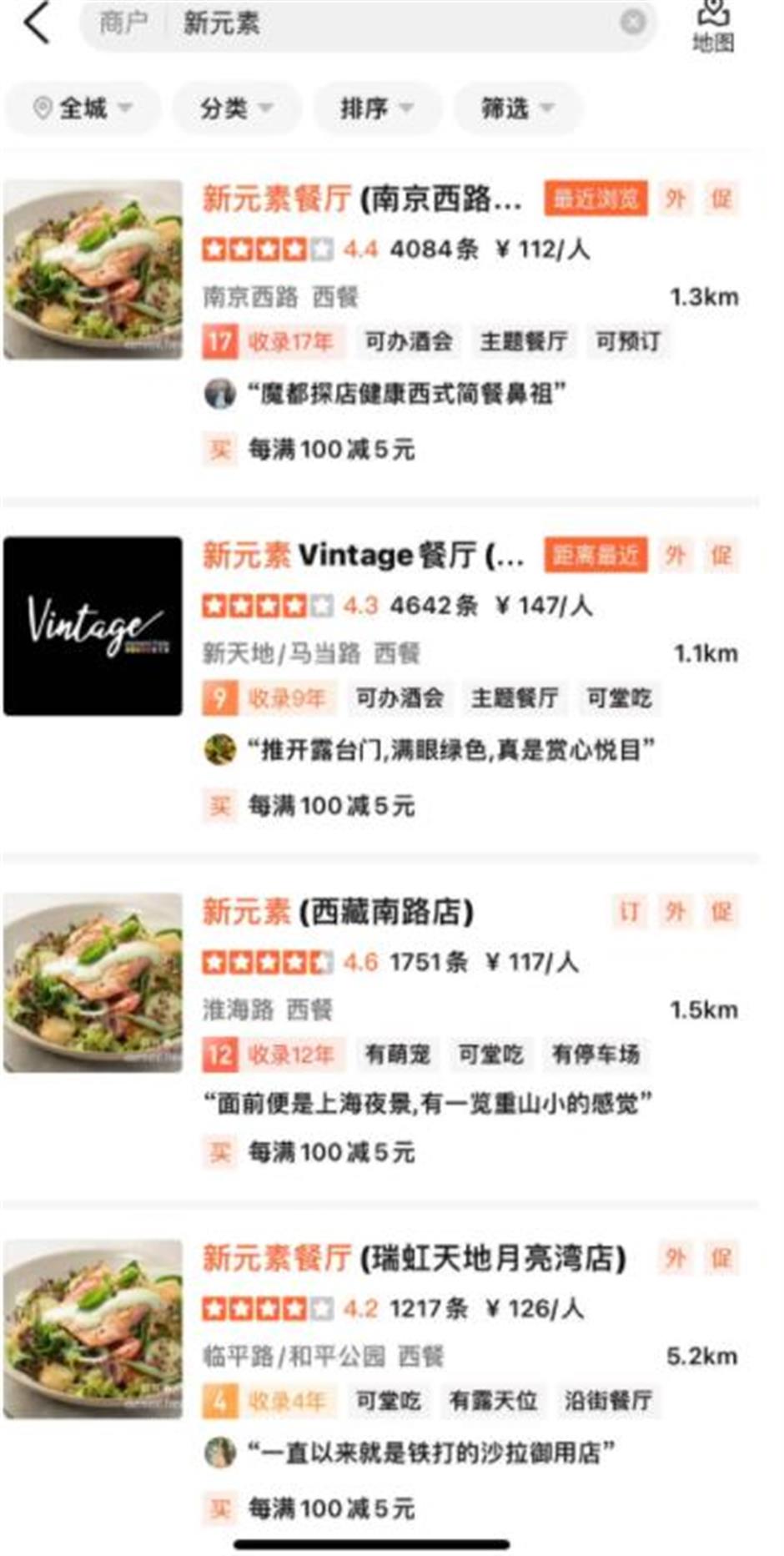 The search results of Element Fresh's restaurants that are still in operation on Dianping.com

Its chains in Shanghai's Zhangjiang, Jinqiao areas, Shanghai World Financial Center,Nanjing Road W, and Xintiandi will continue operation until the Spring Festival in 2022.

Many netizens left comments saying they have fond memories of Element Fresh. The restaurant's healthy food can be quite good for those on a diet. 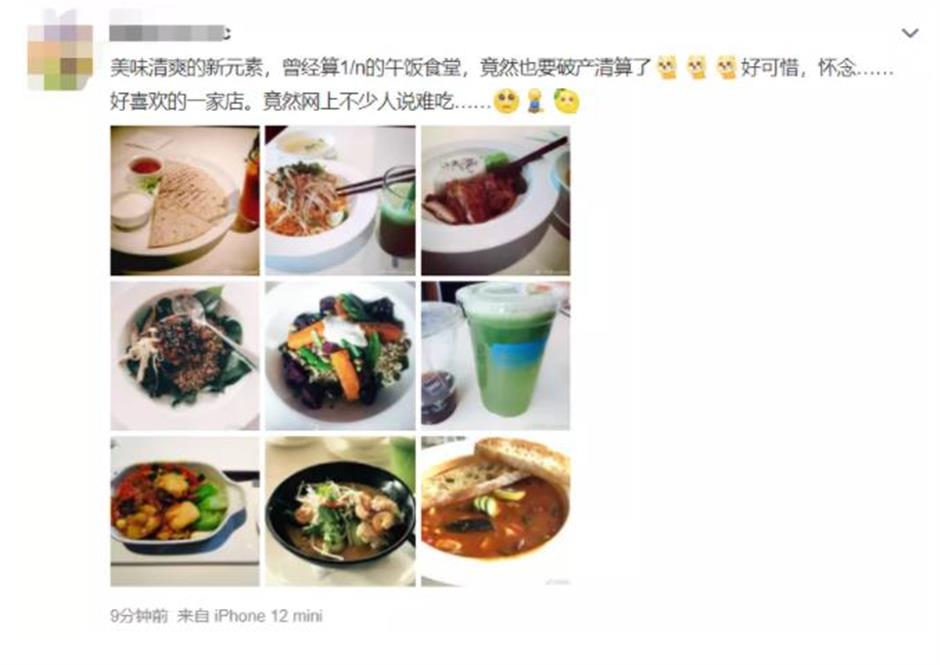 One Weibo user laments that he's going to miss the restaurant as it's really a convenient place to eat lunch.

During this year's Double 11 shopping festival, Element Fresh introduced a pre-paid card on their official Weibo.com account that gives purchasers an extra 500 Yuan (US$ 78.4) for every 1,000 yuan card.

Consumers who have bought the card now can return the card or use them in Element Fresh's chains that are still in operation.

The restaurant chain was founded in 2001 by American Scott Minoie, who opened a fruit juice bar in 2000 in the Shanghai Center. He then changed the bar's name to Element Fresh and added western light meals, according to Shanghai Observer, a local news portal.

Two years later, Frank Rasche, a German who worked for Coca-Cola and was experienced in marketing, joined the chain. The two started to imbue a health-concept into the chain.

Over the years it has won numerous awards from local expat magazines, even a Seven Star Award, one of the most authoritative food safety recognition programs in China. 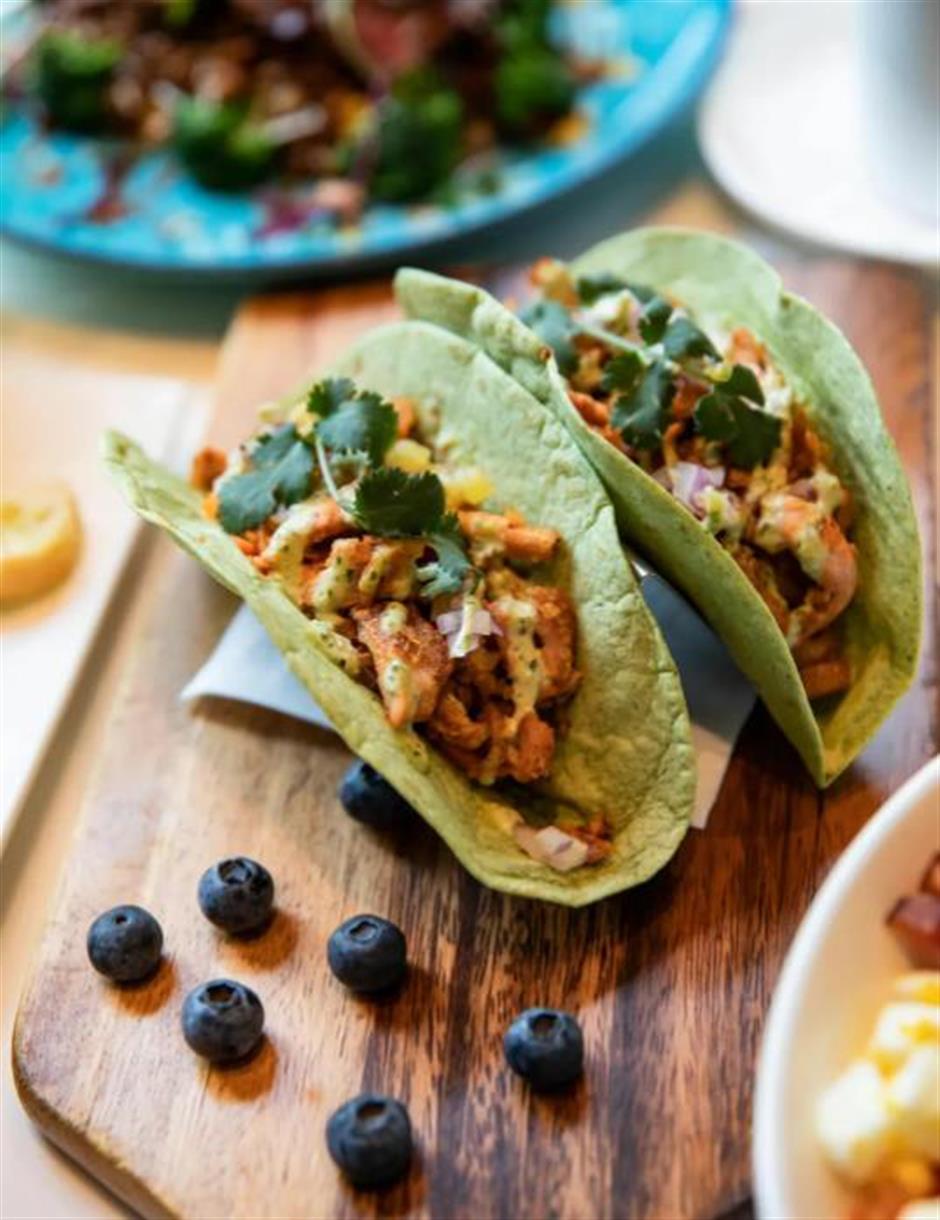 In November, a report from Bloomberg News said the chain was looking for potential buyers as its holders were evaluating offers. The potential purchase price could be in the range of several millions of US dollars.

Five associated companies of Element Fresh are also filing for bankruptcy since its announcement on Tuesday.

The catering industry as a whole has been affected by COVID-19. Ichido, a 22-year bakery company based in Shanghai, closed more than 70 stores last September.

On December 12, Chinese beverage chain Modern China Tea Shop was accused of lowering its employee salaries. It has closed dozens of stores.