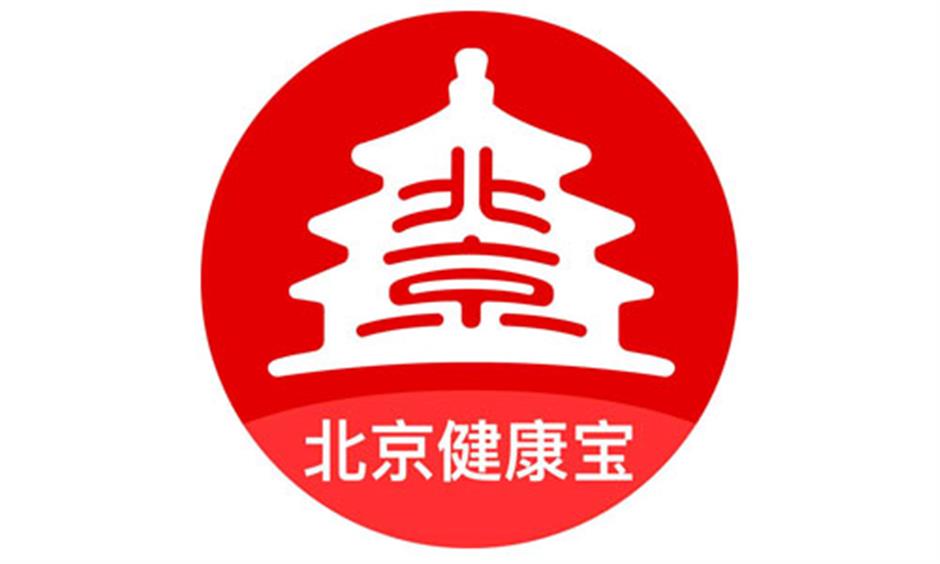 The attack occurred when the use of the application was at its peak, and a preliminary analysis showed that the hack originated from overseas, said Wei Bin, vice director of the news division of the publicity department of the CPC Beijing Committee, at a press conference on pandemic control on Thursday.

The attack was thwarted effectively and in time by the app's maintenance team, and services were not affected, Wei said.

She added that the app had suffered similar cyber attacks during the 2022 Winter Olympics and Paralympics held in the city earlier this year.