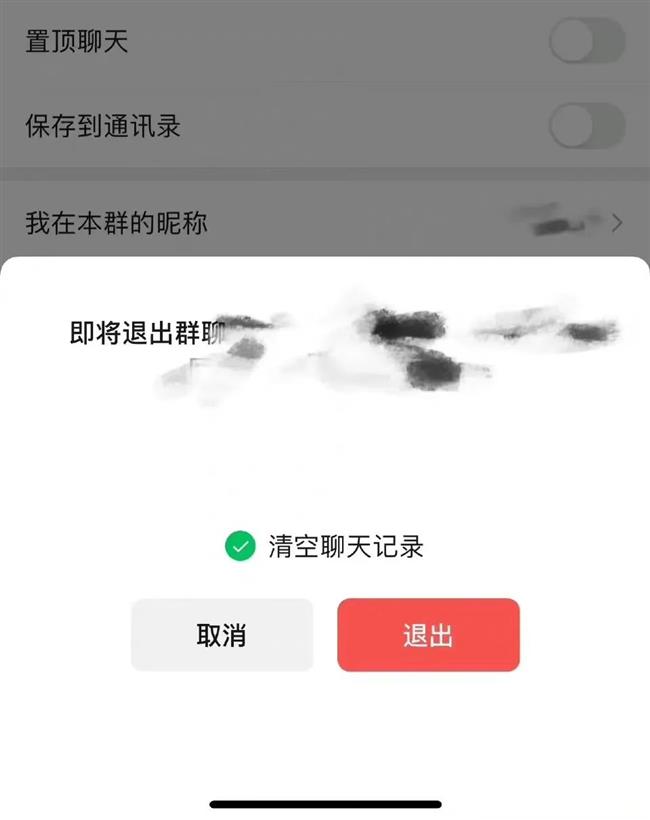 The new function on WeChat allows users to save chat histories after exiting group chats.

If users choose to save the records after exiting, they can still search for the group on the app but cannot send messages to the group. In the app's previous versions, the group chat records were deleted at the same time the user drops out. Both iOS and Android systems support the new function.

However, not all users buy it. Quite a few netizens complained the app was not "small and beautiful" anymore as it purported at the beginning for the latest update would take up more buffer memory space. The app, now 257mb in size, has grown 575 times bigger than its 1.0 version of 457kb in 2011.

Still, the function is hailed by some, saying the records from work-related group chats might be helpful to serve as evidence during job arbitration processes.

A tech vlogger "科技老男孩" on the popular video-sharing platform Bilibili commented that the code for chats only occupies 0.1 percent of the app while most of its codes work for other functions like mini-programs and video accounts.

Another vlogger "胜利文绉绉" indicated the app saves a file in your mobile phone each time you forward content to others.