Super idol sentenced to 13 years in prison for rape 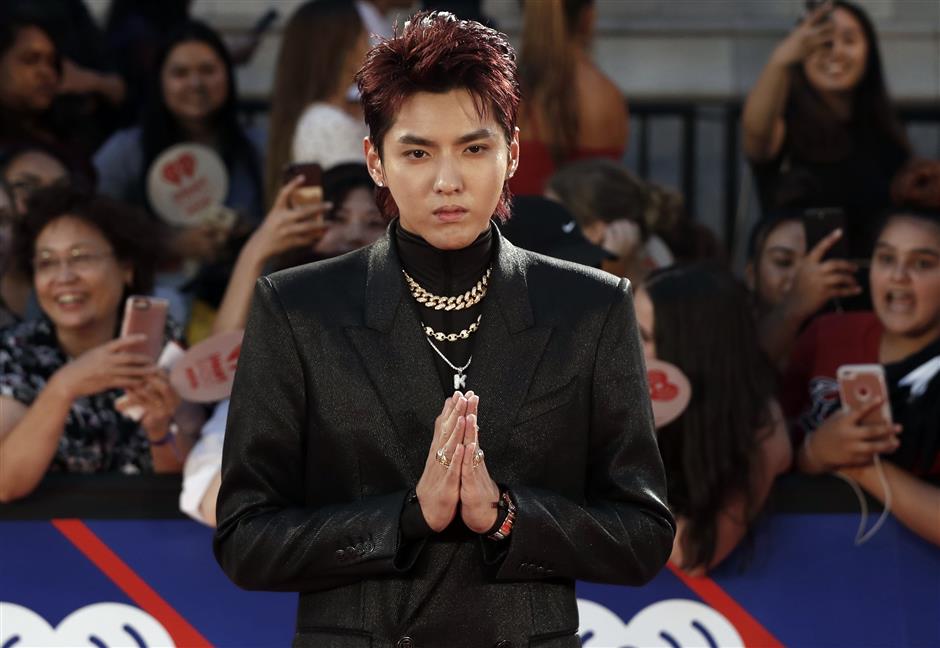 Kris Wu arrives at the iHeartRadio Much Music Video Awards in Toronto, Canada, on August 26, 2018.

Kris Wu, a Chinese-Canadian super idol and former member of the Kpop boy band EXO, was sentenced today to 13 years in jail for rape and group licentiousness, according to a Beijing court.

Wu raped three women at his home after they were drunk and were unconscious or unable to resist from November to December in 2020, the court said.

Colluding with others, he engaged in sexual relationships with two women on July 1, 2018, at his home, the court said.

An official from the Canadian embassy in China was present at the sentencing.