A vast land where regular 'miracles' come from persistent innovation 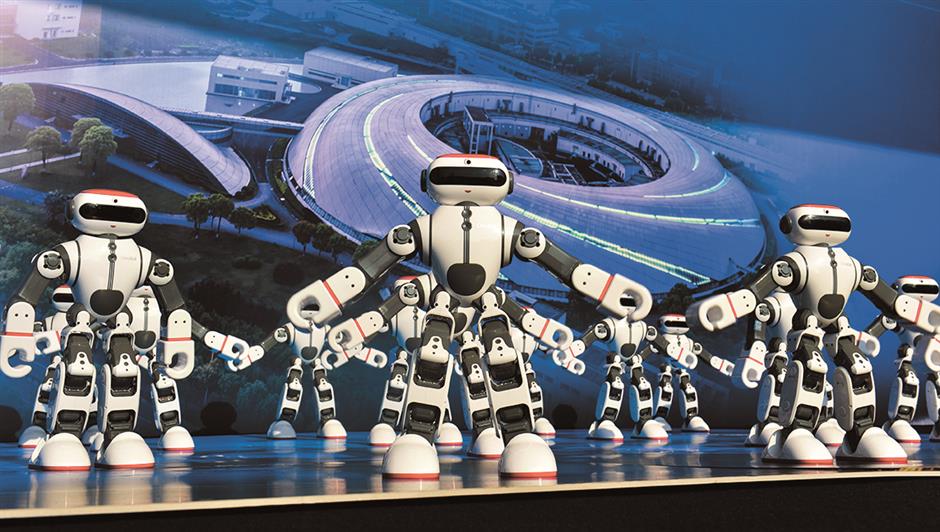 The Pudong New Area covers 1,210 square kilometers, oversees 12 communities and 24 towns, and has a population of 5.68 million.

The vast land in the east of Shanghai is where miracles generate all the time. The reason for them is quite simple – persistent innovation.

The central government requires Pudong to become the benchmark for independent innovation and development, a manifest destiny to lead the way in China's scientific and technological innovation.

Hence, Pudong provides its answer in four aspects, according to the new area's science, technology and economy commission.

Secondly, to become the destination of all sorts of innovations and entrepreneurship. Pudong will optimize the support and cultivation of various scientific and technological innovators, introduce first-class universities and institutes, as well as top-notch talent at home and abroad, to set up research institutions and attract foreign- funded R&D centers and innovation centers of leading enterprises from around the world.

Meanwhile, it will make good use of major communication and matching platforms, continue to enhance the international influence of the world's top scientists' forum and Pujiang Innovation Forum, and build a cooperation mechanism for international and domestic scientific and technological innovation and development.

In the first half of this year, the total output of its enterprises with annual income exceeding 20 million yuan reached 551.3 billion yuan, an increase of 19.1 percent year on year.

In the next stage, with the goal of building a world-class industrial cluster, Pudong will accelerate the construction of a modern and open industrial system driven by innovation, led by toppers, integrated with empowerment and developed through agglomeration.

Pudong will accelerate the cultivation and introduction of leading enterprises with high technology and high growth, gather a number of key supportive enterprises in the industrial ecosystem, and build its advantages in the whole industrial chain with international competitiveness.