Pudong becomes a benchmark for deepening reform and opening-up 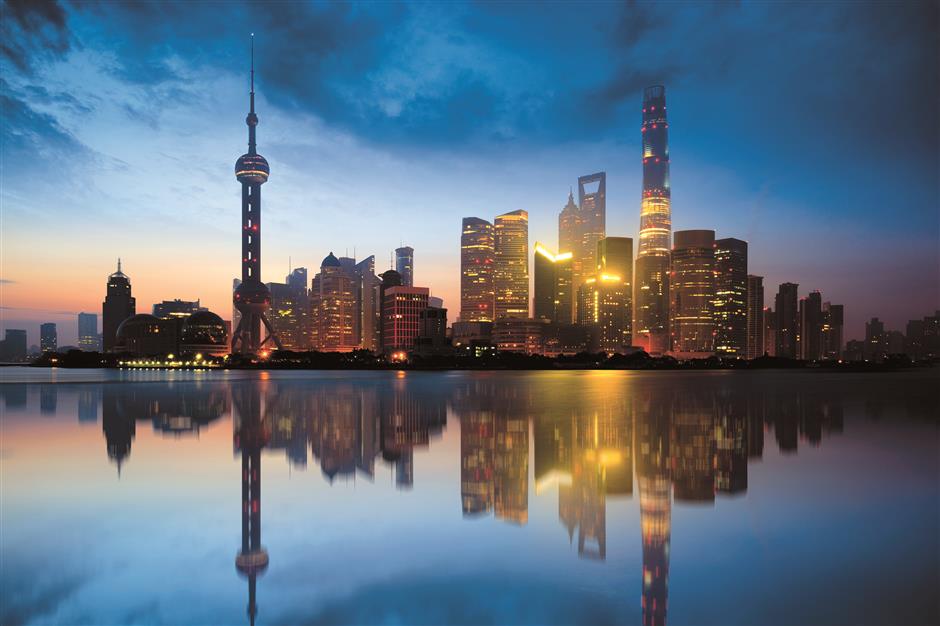 Pudong was born and prospered because of reform and opening up, a period of change that is the most distinctive feature of its background and its most remarkable characteristic.

After more than three decades of development and opening-up, Pudong has been at the forefront of the country in terms of scientific and technological innovation, market system, urban construction and social governance.

Its achievements in the construction of five centers of international economy, finance, trade, shipping and scientific and technological innovation have attracted worldwide attention.

On July 15, 2021, the State Council issued a guideline on supporting the high-level reform and opening-up of the Pudong New Area and building it into a pioneer area for socialist modernization.

This was of great historical significance to Pudong, Shanghai and the whole country.

The guideline indicates that Pudong has embarked on a new journey of reform and opening-up to a higher level based on a new stage of development and shouldering a new mission.

At the key stage of deepening reform and opening-up, the guildline defines Pudong's future strategic status from five aspects: as a pioneer of higher-level reform and opening-up; the benchmark of independent innovation and development; the functional high ground of global resource allocation; the guidance model for expanding domestic demand, and the model of modern urban governance.

On the other hand, it should build strong potential for regional development, drive the high-quality development of Shanghai, the Yangtze River Delta region and Yangtze River Economic Belt, inject strong power and provide a demonstration model for improving the overall efficiency of China's economy, and become a "window" of socialist modernization and an interpreter of "Chinese concept, Chinese spirit and China road."

Based on the strategic status and development goals, the central leadership also defines major tasks and measures and draws a grand blueprint for Pudong to build a leading area for socialist modernization in aspects of the rule of law, tax system, market factors and platform construction.

Hence, the top-level design has given all-round support to Pudong's deepening reform and opening-up.