Foreign companies in rush to CIIE and Chinese market 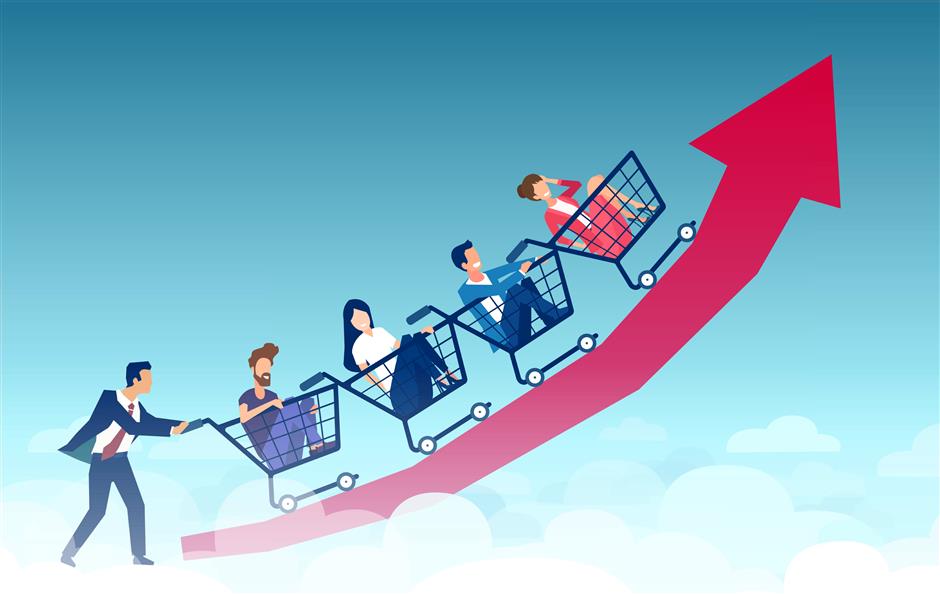 Multinationals, bolstered by strong consumer sentiment ahead of the fourth China International Import Expo, are doubling down on investment in China with new services and offerings.

Participants are returning to this year's CIIE with renewed commitment to the Chinese market.

Lego said it's on track to cover 85 Chinese cities with 300 retail stores by the end of this year, and in terms of digital sales it has doubled the number of subscribers to its official Tmall store from a year ago.

Earlier this year it set up a digital talent hub in Shanghai.

Lego Group opened more than 60 branded stores in the first half and more than 40 of them are in China.

Revenue for the period grew 46 percent to 23 billion Danish Krone (US$3.6 billion) and consumer sales grew 36 percent in the first half, outpacing the toy industry and driven by higher market share in all major markets.

"We've seen very strong return and benefit brought by our previous participation at the CIIE as it offers a dialogue platform with local government, and we also leverage dialogues with local stakeholders to push agendas for topics such as intellectual property rights protection." 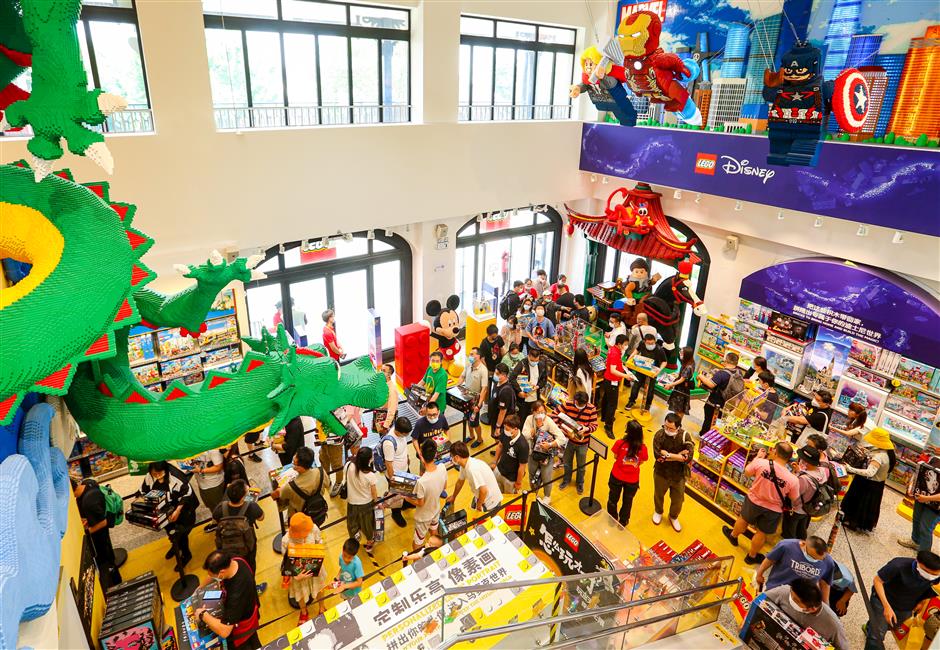 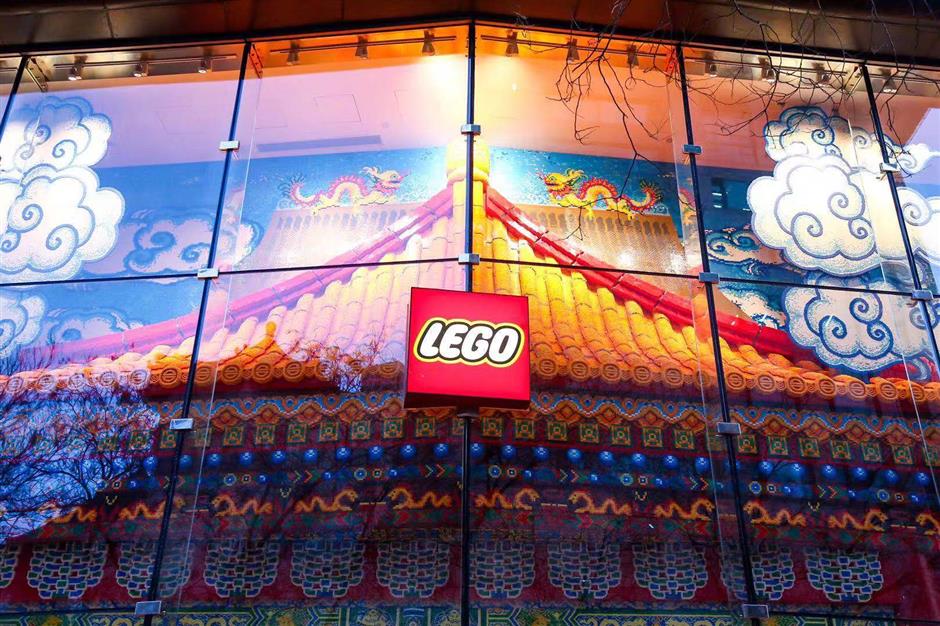 The world's largest Lego retail flagship store, in Guangzhou, is opening during the weeklong National Day holiday as the company continues to expand in China.

Offerings unveiled at previous CIIEs also went well. The Lego Monkie Kid TV series which was inspired by "Monkey King" and "Journey to the West " are available for streaming on Amazon Kids+.

Japan's Kao Group will bring its premium beauty line SENSAI this year as it returns for the fourth time.

The Kao Group booth will cover 500 square meters and include three themes: ecological protection, health and wellness, and lifestyle.

Swiss luxury group Richemont is returning for the second time this year with 10 luxury and fashion brands including first-time comer Alaïa alongside a wide range of jewelry, watch and apparel offerings under its luxury brands including Cartier, Jaeger-LeCoultre, Montblanc, Vacheron Constantin, Van Cleef & Arpels.

Beiersdorf AG, which is joining the CIIE for the first time, will not only showcase skin-care lines such as NIVEA, Eucerin and Coppertone but also adhesive materials provider Tesa and wound treatment and healing plaster Hansaplast. 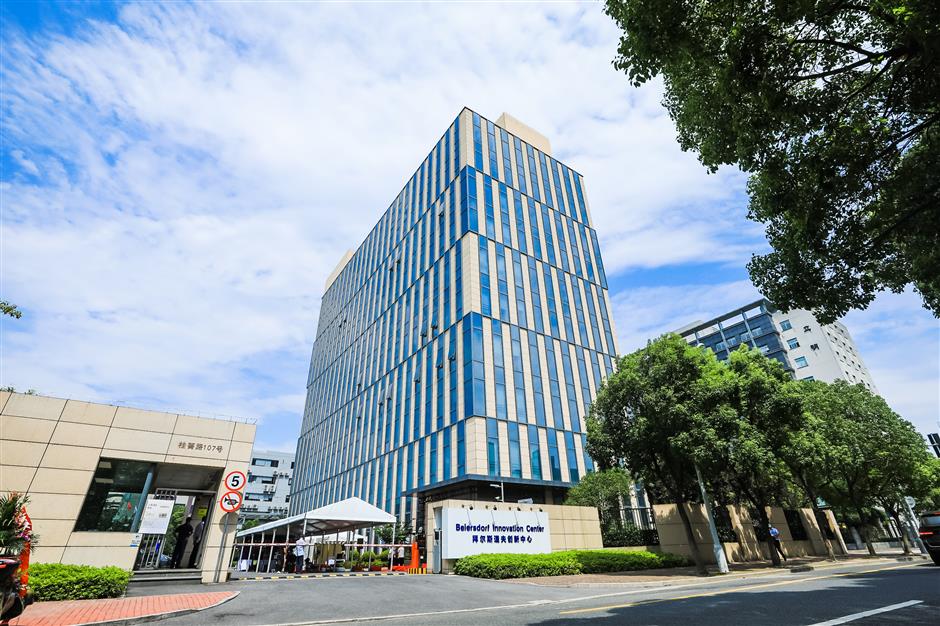 Beiersdorf last year opened a research and innovation center in Shanghai to strengthen skin-care expertise for China and emerging markets.

Retailers and department stores in the city are leveraging commercial resources from home and abroad and are prepared for the weeklong National Day holiday with redesigned shopping spaces.

The Shanghai Commission of Commerce has set a goal for total retail sales of consumer goods in the city of more than 1.8 trillion yuan (US$279.2 billion) a year by 2023.

And a significant part of that will come from brands that offer original products and shopping experiences.

By the end of this year it expects to add about 70 new brands, many of which are making their fist appearance in the city.

The landmark No. 1 Department Store on Nanjing Road E. also added new catering options such as a Chongqing specialty restaurant and a Japanese sukiyaki hotpot caterer.