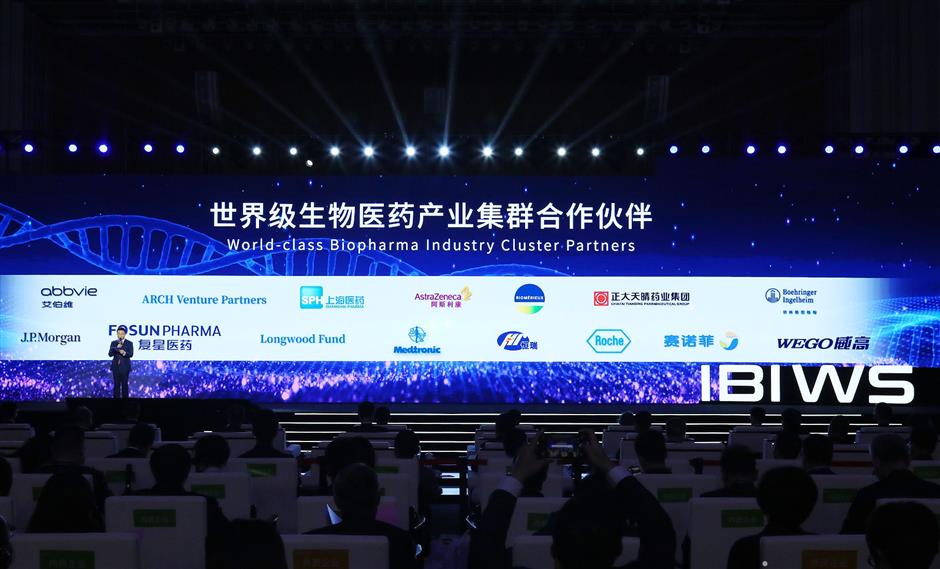 Industry changes and wider awareness for health and well-being amid the pandemic are pushing innovative development of the biopharma industry, while the International Biopharma Industry Week Shanghai is expected to become an important platform where the latest research will be unveiled and partnerships established, Gong told the opening ceremony. 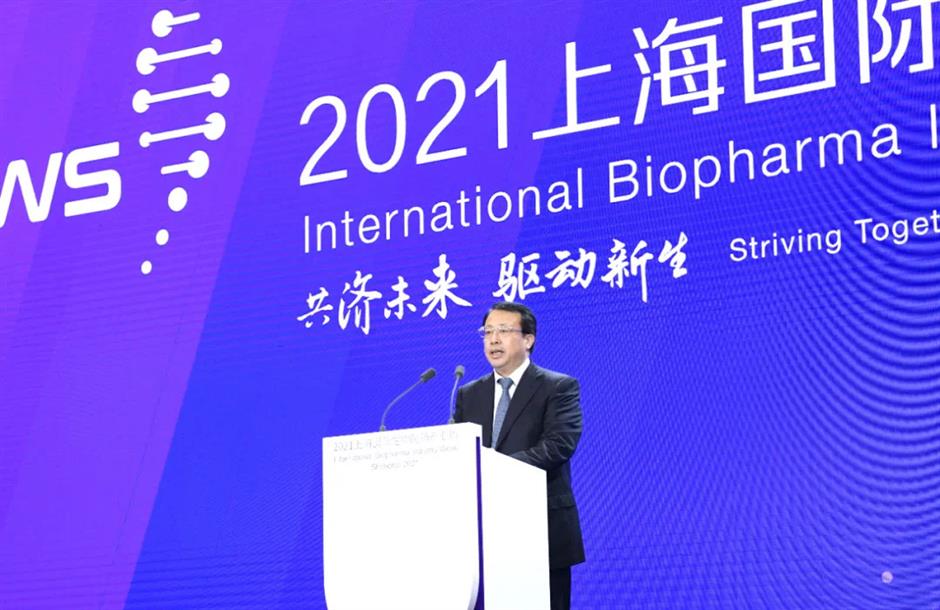 Shanghai Mayor Gong Zheng said on Monday the city welcomes biopharma from home and abroad to boost the industry development.

Biopharmaceutical is one of Shanghai's three frontier industries, along with integrated circuits and artificial intelligence.

"Computers are expected to play a bigger role by monitoring health situations and vital signs," he said in the keynote speech.

A total of 15 leading biopharma companies and investment institutions including AstraZeneca, Shanghai Pharma, Fosun Pharma and J.P. Morgan, became the first batch of World-class Biopharma Industry Cluster Partners of Shanghai as the city strives to become an international industry hub.