Shanghai is regarded as a city with abundant industrial resources and relevant industry partners, providing multinational corporations with the opportunity to boost productivity and seek local partnerships.

3M, an industrial conglomerate, has become deeply ingrained in the local industry through long-term investments in production capacity and business functions in a variety of areas.

Shanghai is home to one of 3M's four global research centers, as well as the company's country headquarters, 3M China.

It currently has nine manufacturing sites in China, four of which are in Shanghai. 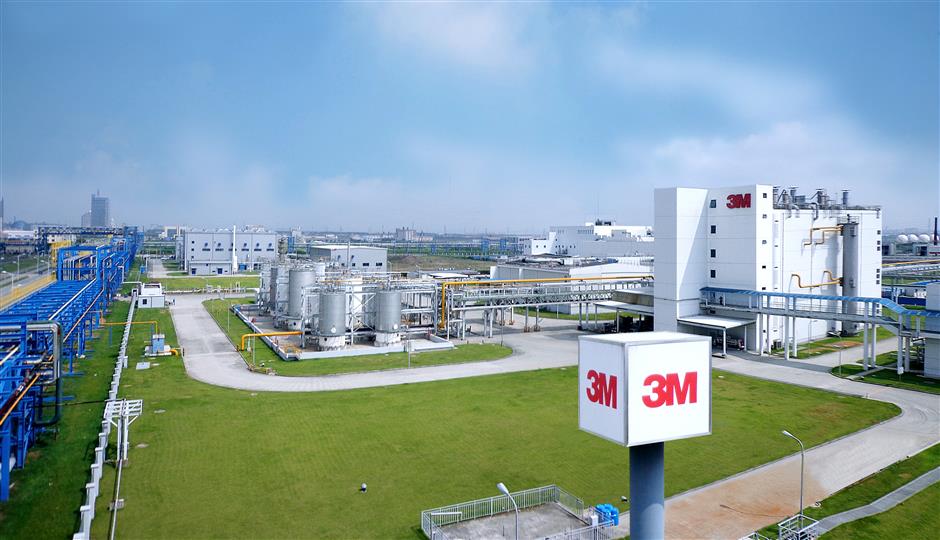 Industrial conglomerate 3M has been incorporated into the local industry chain. Earlier this year it started the construction of a new tape production line and a new converting center at its Shanghai plant with a combined investment of US$50 million.

"This makes it much easier for us to find supply chain partners in the fields of manufacturing, R&D, and innovation, which is critical for a high-tech company like 3M," he said.

3M invested US$50 million earlier this year in the construction of a new tape production line and a new converting center at its Shanghai plant, which will be operational in 2024.

This investment will provide significant benefits to local customers in the electronic and automotive industries.

It doubled the capacity of structural adhesive production at the Jinshan production site in the city last year.

More than 85 percent of products manufactured in China are sold to domestic customers, and the company continues to invest in domestic manufacturing, R&D capabilities, and talent.

"We are encouraged that China's approach to foreign investment remains positive, and we look forward to participating in China's even more open market," Ding added.

A new structural adhesive testing lab is currently under construction and is expected to open this year.

"We will continue to invest in the local market and look forward to supporting China's economy into a greener, healthier future," he said.

As a long-time player and industry leader in the sector, 3M will also continue to apply its advanced technology to the area of ​​sustainability, and it is excited about the opportunities presented by China's focus on green development.

Compared with traditional solvent base adhesives, it offers high bonding features to enhance quality and productivity while also containing fewer volatile organic compounds that have a lower impact on the environment and workers' health.

With full localization from R&D to production and commercialization, the company has been able to better serve customers thanks to a wide range of investments.

Its immersive cooling solution also helps to improve data center energy efficiency, lowering the amount of electricity required to cool servers by up to 95 percent. 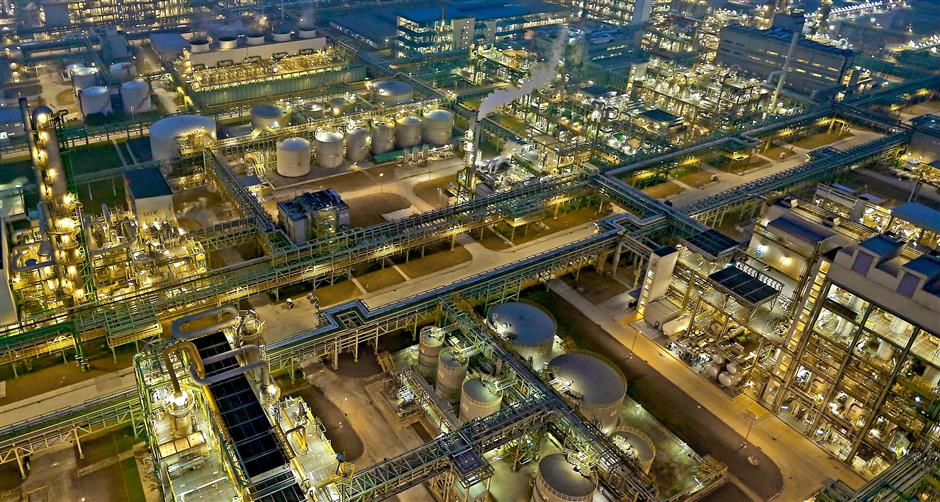 Covestro, a materials manufacturer, also increased investment to raise capacity at its Shanghai site, with two new plants starting construction in early July to meet the rising demand for polyurethane dispersions and elastomers .

"These new projects will contribute to high-quality, sustainable development in China and beyond," said Holly Lei, president of Covestro China.

The two new plants, which will cost in the mid-double-digit millions of euros, will allow the company to better address the rising demand for environmentally friendly coatings, adhesive materials, and technical solutions.

The new PUD production line will increase the company's supply of waterborne PUDs used in coatings and adhesives, which have lower emissions and higher performance than solvent-based types and are in high demand in the local market.

Last year, it signed a collaboration agreement with the Chinese Academy of Sciences' Shanghai Institute of Organic Chemistry (SIOC) to explore and seek effective solutions to challenges in the polymer chemical materials field, particularly those related to sustainability and the circular economy.

It has also had a long-standing partnership with Tongji University for over a decade.

Since the opening of its first PUD plant in Shanghai in 2008, Covestro China has sought more flexible supply and continues to respond to local needs, according to Li Jinqi, vice president for Coatings and Adhesives of Covestro China..

The production facility of polyurethane elastomer, which is widely used in industries ranging from offshore wind farms to solar energy, is expected to be operational by 2023.

This aligns with China's push for a green economy and efforts to reduce carbon emissions, as well as its own vision of becoming fully circular, the company said.