International business leaders join with city for a greener future

A total of 37 council members and three honorary members from 24 countries and regions took part in the 34th annual meeting of the International Business Leaders' Advisory Council (IBLAC) for the Mayor of Shanghai on Friday night.

Shanghai pledged further efforts to push forward the green economy and decarbonization initiatives, as city officials and multinational executives attended the 34th annual meeting of the International Business Leaders' Advisory Council (IBLAC) for the Mayor of Shanghai on Friday night.

This year the conference was held under the theme of "Promoting green, low-carbon development for urban sustainability."

Abbott and OMRON Corporation are two new members that joined dozens of multinationals to offer their recommendation for the city's decarbonization efforts.

Starting with 12 members from seven countries in the late 1980s, its membership has expanded to nearly 50 from 16 nations.

A total of 37 council members and three honorary members joined the virtual meeting from 24 countries and regions.

The virtual meeting held on Friday night draws attention for a greener future.

A total of 14 papers were selected as outstanding for their extensive case studies in overseas metropolis, solid suggestions for the Shanghai government and relevant stakeholders. 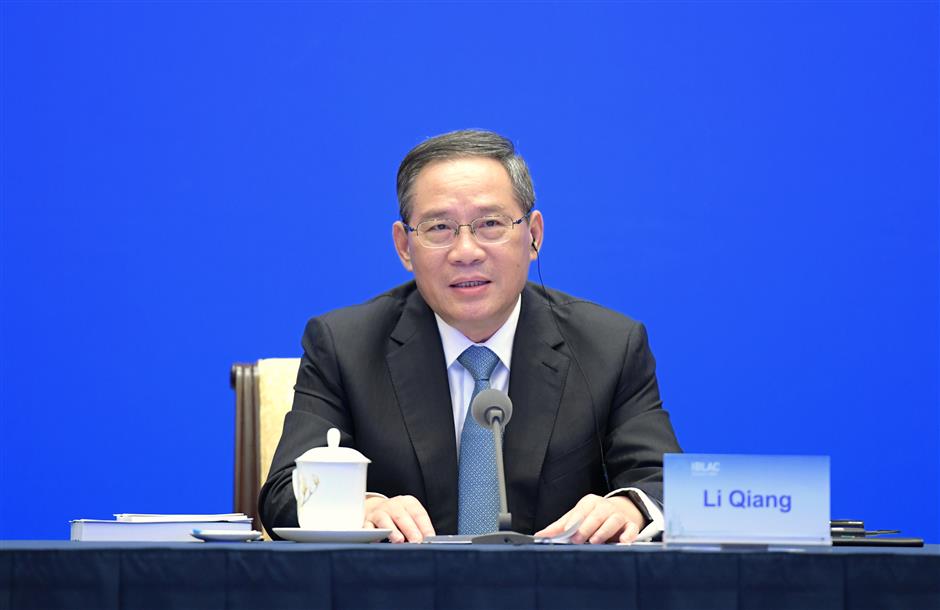 Shanghai Party Secretary Li Qiang said the city is still full of resilience and vibrancy, and it's still committed to opening up and deepening international collaboration.

"We hope the IBLAC to serve as a bridge, and we welcome more leading multinational companies to set up their businesses in Shanghai to share development opportunities," he said.

"Green and low-carbon emissions is an inevitable trend and also an important aspect for future technology and industry development revolution," he added.

"We welcome all parties to put forward words of wisdom and contribute to Shanghai's sustainable development." 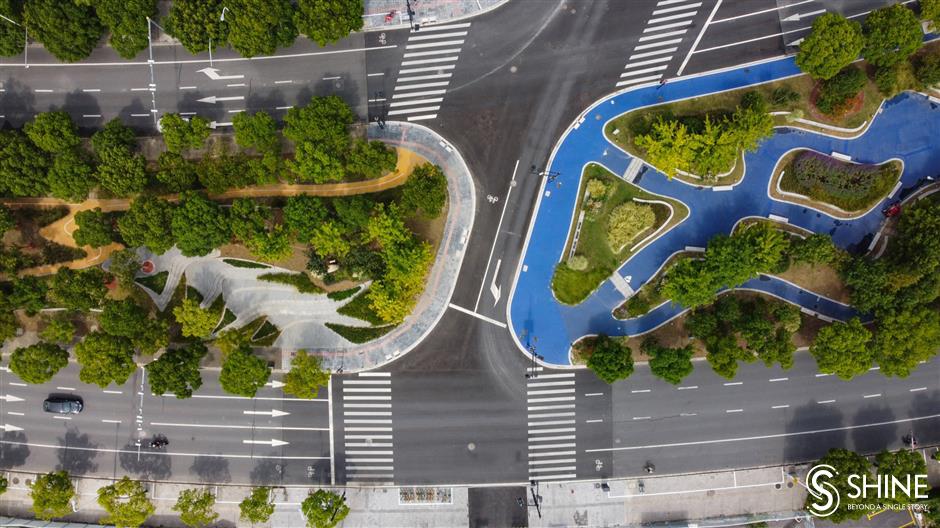 Green spaces in the city

Shanghai considers low-carbon and green economies a crucial sector and will enhance investment and relevant initiatives, he noted.

Shanghai Mayor Gong Zheng said the city will continue to enhance environmental protection and governance and intends to pursue a high-quality development model that prioritises ecological and low-carbon development.

"We believe Shanghai will emerge again full of strength and vitality with an open and positive stance and we hope to draw inspirations and ideas through deeper connections and exchange with multinationals during the IBLAC sessions," he said. 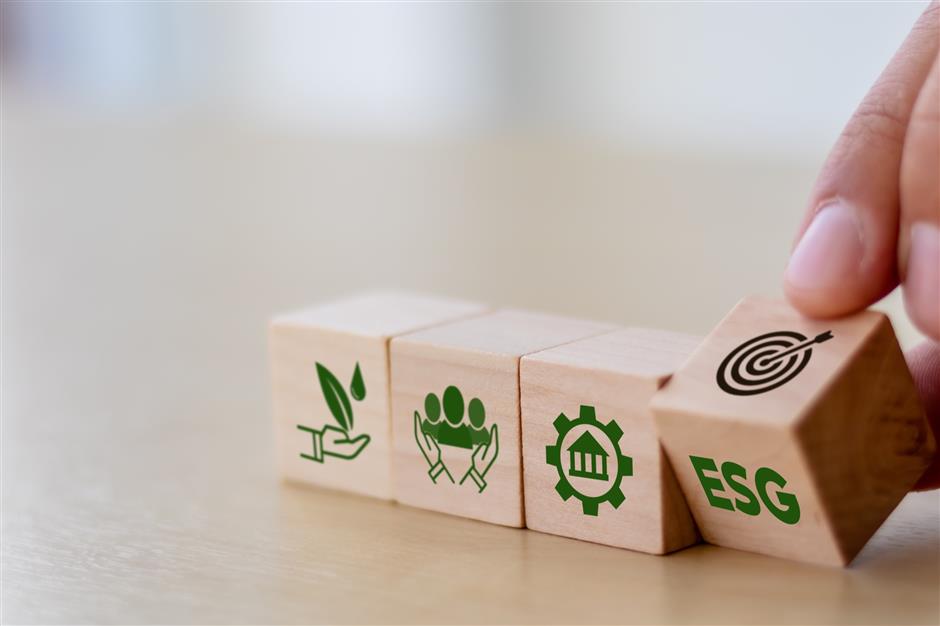 Building blocks for a Green future

He expects Shanghai would become a "blueprint planner" in bolstering standards enforcement and regulation in sci-tech innovation, and an "industrial enabler" to provide targeted support for critical elements that underpin sci-tech innovation in sustainable consumption, as well a "best practice advocate" for others to follow with flagship initiatives.

Chair of Board of Managing Directors and CEO of Boehringer Ingelheim Hubertus von Baumbach commented that it believes Shanghai can emulate global best practices to fully leverage the combination of government policies and market-based solutions to achieve sustainable social-economic development and the ambition of an international healthy city.

He expects the city to continue the development of renewable energy and carbon reduction technologies, as well as including the biopharma industry in its overall carbon reduction initiative.

Danone CEO Antoine de Saint-Affrique noted that as the core engine of the Chinese economy, Shanghai has a leading and exemplary role in promoting the ESG concept.

He suggests that government, ESG ratings agencies, companies and investors have a joint responsibility for exploring ESG practices in line with Chinese characteristics and Shanghai's distinctive features, drawing on the experience and expertise of international institutional guarantees and corporate practice.