Fang Meilan, the mother of a fifth grader in Shanghai, feels anxious about her son’s middle school application after the organizer of an English interpretation skills competition stopped accepting participants younger than 18.

The Shanghai Interpretation Accreditation Office at Shanghai International Studies University said in a statement that all its primary, middle and high-level tests for interpretation stopped accepting registrations from primary and secondary school students on January 1.

The statement said the decision was made according to a requirement of the State Council, China’s cabinet, and relevant departments to reduce the after-school burden on primary and secondary students.

The announcement followed a recent increase in the number of pupils taking part in the tests, sparking public criticism of increased pressure on young pupils.

Originally taken only by adults as the tests cover areas such as politics, economics, culture and science, they have attracted interest from more and more young students in recent years, including those still at primary school. Many had taken part in cramming schools to prepare for the tests.

Fang said she had her son take part in the primary-level English interpretation test to gain an advantage in his application for a popular middle school.

Her son had also taken a cramming class between April and September, which taught vocabulary and example texts once a week and took him about 20 minutes’ practice every day at home. He passed the test last October.

“It’s not only my son that took the class and the test, all the students in his cramming class are primary school students,” she said.

Fang said the training had broadened her son’s knowledge as the teachers taught what his school did not. 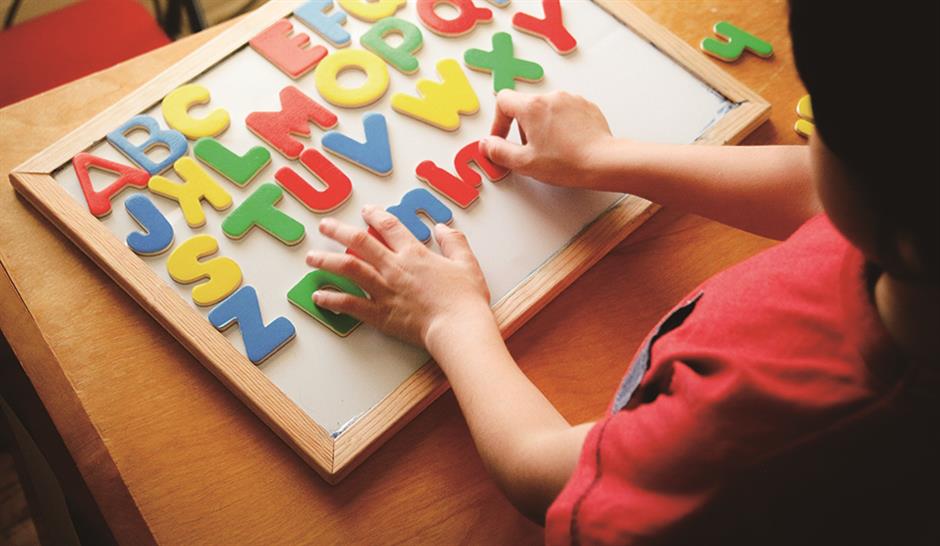 Having a command of a large vocabulary is one of the key ways to learn English.

“I think it’s good for children to know something about politics, the economy, science and environmental protection, and he can understand the information somehow,” she said. “And he has also developed the habit of listening to English news broadcasts every day.”

Zhu Jisong, an English teacher at Fudan University, sees the participation of primary school students a result of parents’ anxiety being taken advantage of by cramming organizations.

He also said that memorizing vocabulary beyond young students’ ability to understand was not the way to learn English.

“I have seen many students who have a command of a large vocabulary to pass various tests, but who are still not good at oral English,” he said. “It’s not difficult to memorize some words, but it’s difficult to fully understand them together with the complicated knowledge system behind them and remember them for long.

“I think it’s good to have children start learning English at a young age, but at their age they should spend more time on pronunciation and intonation.”

He added: “I understand that there are some geniuses that can understand difficult things in advance of others, but most children are not geniuses. I believe that if the knowledge is suitable for most children of their age, the schools will teach them on campus.”

He said physical and psychological health should always be put in first place and appropriate physical exercise and sufficient sleep was much more important than acquiring knowledge in advance of others.

It’s not the first time tests organized outside of schools have been cancelled or banned for primary and secondary students.

Since a city campaign launched in 2017 to crack down on illegal training organizations, more than 500 educational organizations have been closed and at least 15 competitions stopped, including both math and English tests which were the two most popular for primary and secondary students.

Nationwide, about 400,000 training organizations were inspected last year and 270,000 required to rectify problems.

On December 28, the Ministry of Education and another eight government departments jointly released 30 measures to further reduce students’ burden.

Among them, five regulate training organizations outside of school, including a ban on teaching of age and grade inappropriate content and connections between training results and school admissions.