The Global Search for Education: Stay Close to Lessons About Resilience, Ethnicity and Identity 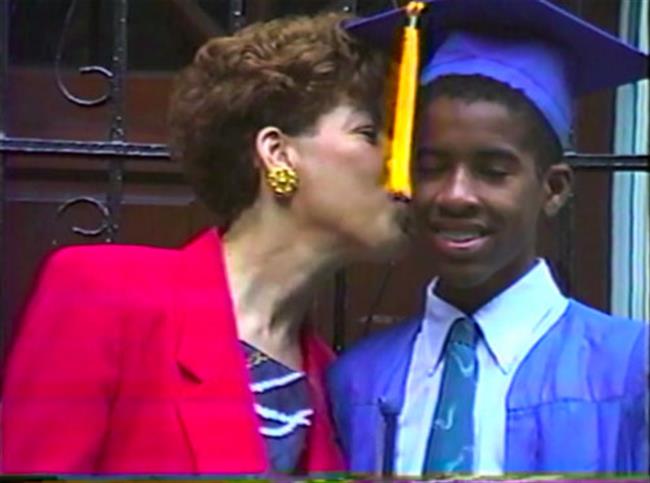 “From the audience’s responses to our film we have learned how universal something can be when it is very personal.” – Luther Clement

The co-directors of Stay Close, Shuhan Fan and Luther Clement, began collaborating as MFA students at Northwestern University in 2016.

Their film tells the story of Keeth Smart, a Black American from Brooklyn who overcame tremendous hardships to become the first American to reach No. 1 in the world of saber fencing. The documentary premiered at the 2019 Sundance Film Festival to enthusiastic reviews and was later nominated for Best Documentary Short at the 2020 Oscars. Stay Close uses a montage of original home videos, black and white animation, interviews and Keith’s own narration to tell us this inspiring true story in 19 minutes. The film has been featured in a number of film festival school programs. 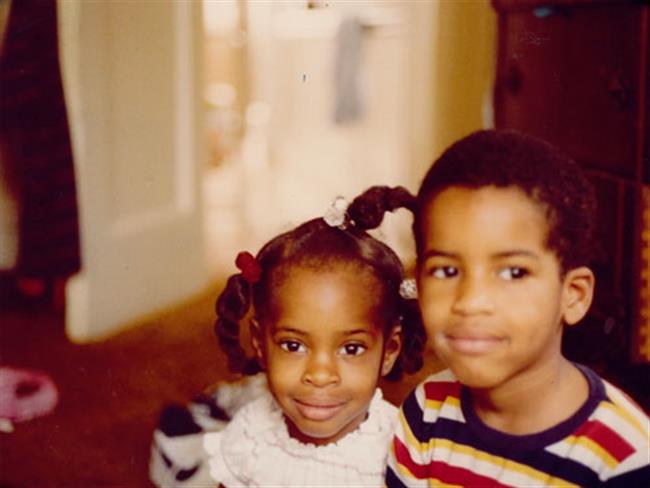 “Our focus was on family connection.” – Luther Clement

Luther, please tell us in your own words what you have learned from the audience for Stay Close?

From the audience’s responses to our film, we have learned how universal something can be when it is very personal. The film is made from personal, unique materials to tell this extraordinary family story and we wanted to keep to Keeth’s voice and manner as best we could. We were amazed at how the resilience, humor, and love resonated with such a wide spectrum of people.

The animation combined with the family’s home movie footage which Keeth and his sister Erinn shared with you really enhance the storytelling. Why did you choose to use these techniques for this particular story?

Once Keeth and Erinn gifted us their personal archive we decided to structure the film around that visual aesthetic. The animation and musical score were made more messy to fit the amateur hand of Keeth and the framing device of the analog technology that Keeth is using to show how his visuals became part of the design. 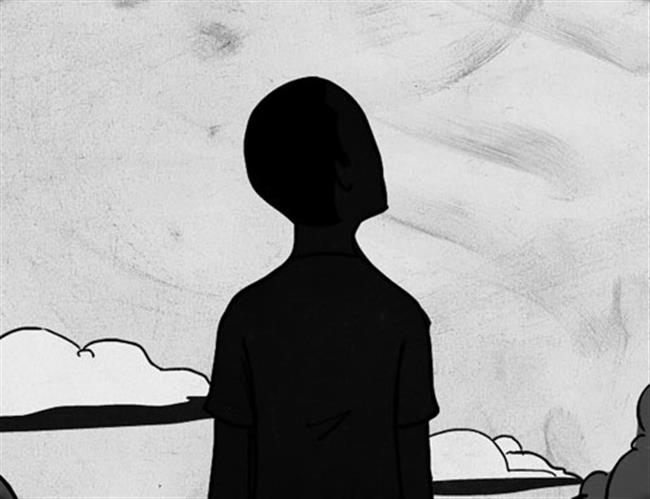 “There are many surface lessons about resilience as well as subtextual lessons about preconceptions of ethnicity and Identity.” – Luther Clement

The film is very personal – you focus on Keeth Smart the person and on the family that supported him in realizing his dream. You focus less on the sport of fencing and Keeth’s perspective when he’s fencing. Interested to know why you chose to take this approach?

Any bit of explanation of fencing would have sent us down a rabbit hole, needing to explain more and more for the audience to understand any of our explanation, because the rules of fencing are unfamiliar to everyone. Our focus was on family connection.

How would you like to see the film used as a resource in learning organizations?

We are thankful that our film has been used in multiple film festival schools programs. There are many surface lessons about resilience as well as subtextual lessons about preconceptions of ethnicity and identity.

What’s next for you as filmmakers? What are you working on now?

We are working on a feature film with Keeth and Erinn Smart, among other projects.