Charting the evolution of Chinese fashion over the past century 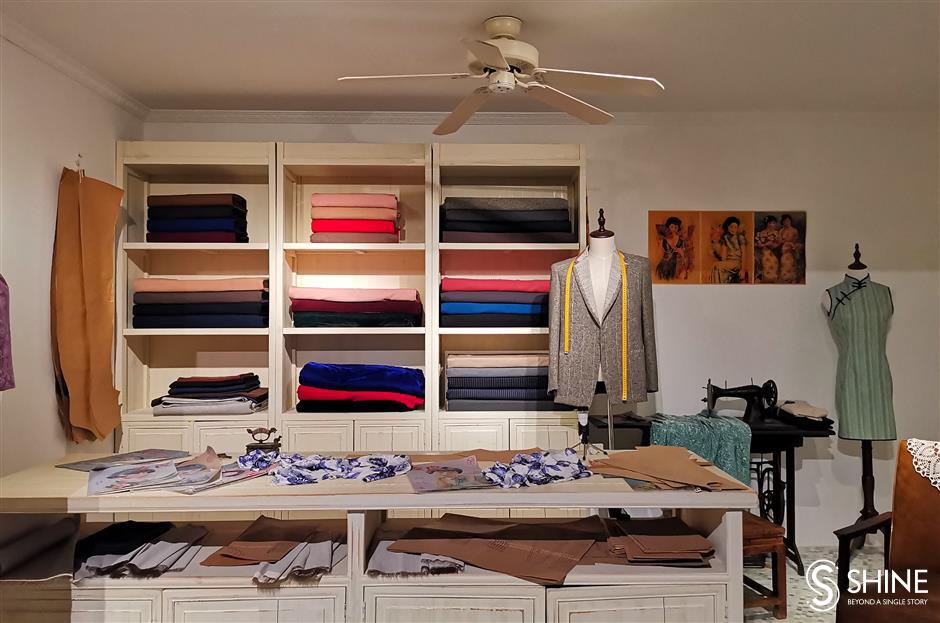 Suits, qipao, cloth in different colors and an old-style sewing machine are on display in the “Evolution of Fashion from 1910” exhibition at the China National Silk Museum in Hangzhou through October 30 next year.

Garments from the early 20th century to present day are on display at the China National Silk Museum, giving visitors a glimpse of Chinese fashion’s evolution throughout modern history.

The exhibition begins with dresses made in the 1910s. During that period, China heralded a new chapter in clothing as the feudal regime was overthrown. The style of the Qing Dynasty (1644-1911) was gradually replaced by new fashion.

Initially, people adjusted the long vest, making the lower hem round above the hip. The vest was often paired with an ankle-length black skirt. This style soon gained popularity among female students and then became prevalent in all walks of life. 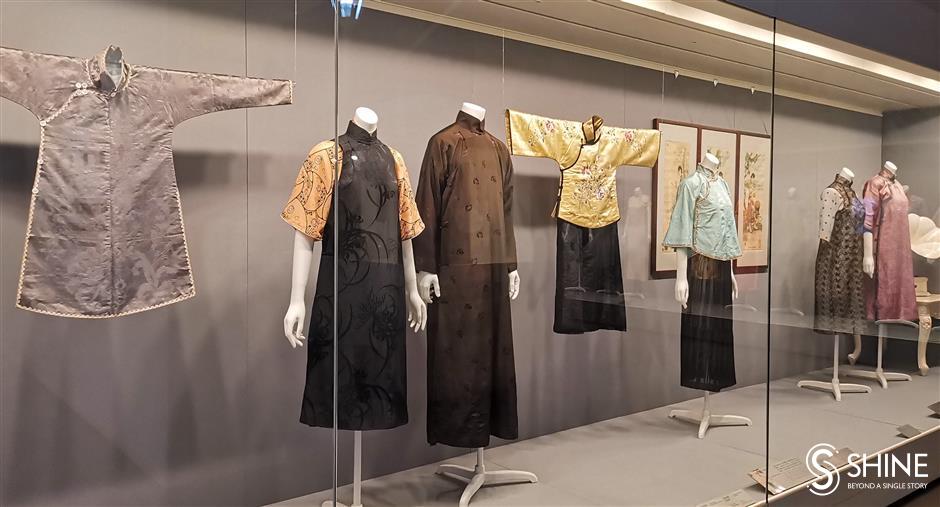 People adjusted the long vest to pair with an ankle-length black skirt. This style soon gained popularity among female students and then became prevalent in all walks of life in the 1910s.

In the 1920s, qipao was in vogue. The original style featured stand collars, trumpet sleeves, straight silhouettes and short slide slits. However, the design was loose and didn’t contour to women’s body lines.

In the 1930s, designers started to integrate Western fashion into local aesthetics, with body-hugging dresses replete with long slide slits that highlighted body curves as qipao became ever more popular.

Designers also began to mesh qipao with fur coats and cloaks in Western style. Sometimes, collars, slide slits and buttons were made in traditional style, but sleeves were puffed with folds like in the West.

Since the founding of People’s Republic of China in 1949, qipao developed into a type of ceremonial attire worn by artists and spouses of state leaders when they visited other countries.

In the 1980s, qipao evolved into bridal dresses for weddings. Today, many women still wear qipao for weddings, usually red and embroidered with phoenix patterns and flowers. Also during the 1980s, young Chinese trendsetters mimicked movie stars with Western-style bell-bottomed pants and sunglasses. 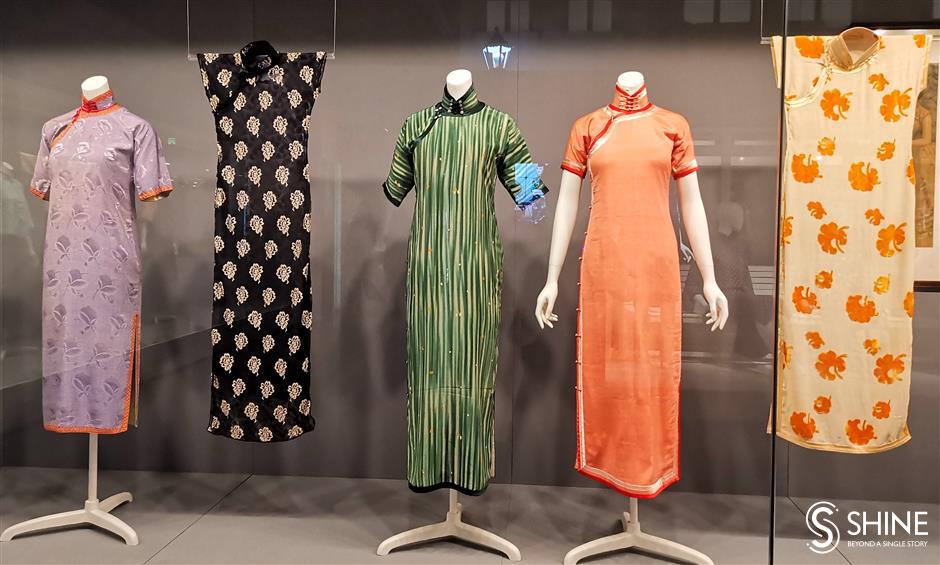 Showcased are qipao in different styles.