A Songjiang scholar as smart as his name suggests 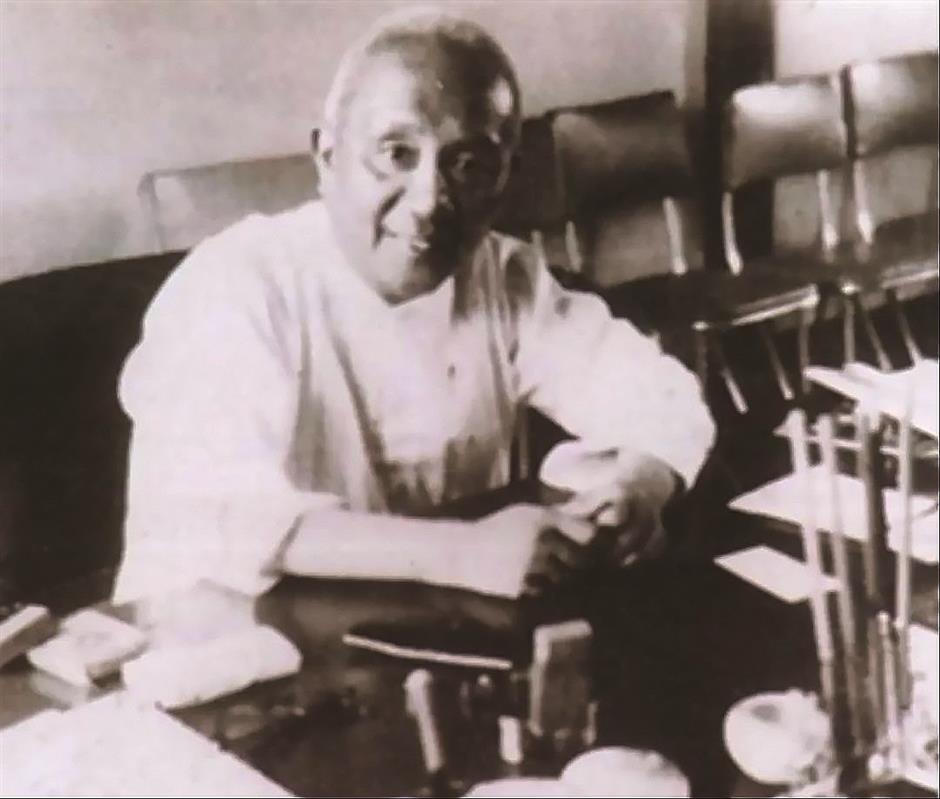 Yao Yuanchu (1890-1954), a literati born in Songjiang, was as smart as his name suggests, since a yuanchu in Chinese legends is a phoenix-like bird compared to a smart and noble person.

Yao was born into a family in the west of the Jijiang Pavilion in Songjiang. Losing his mother at the age of 7, Yao was brought up by his uncle. At the age of 12, he attended a xiucai, or scholar title granting exam, and came in first place. He then entered Songjiang Prefecture Middle School (now Songjiang No. 2 High School), and graduated as the top student at the age of 16.

Yao was so smart that the magistrate who superintended his exam was impressed by his performance. He was later recommended and financed to study at the Imperial University of Peking (now Peking University and Beijing Normal University).

During the Revolution of 1911, schools were suspended and Yao had to return to Shanghai. He joined the Nanshe Club, a bourgeois revolution cultural club that exerted much influence on contemporary China. Yao made friends with Su Manshu (1884-1918), a writer and poet, with whom he would exchange verses.

Yao was editor of The Pacific Paper, The Republic of China Times and Shen Pao, as well as a teacher at Southeast University, Nanjing Art School, Hohai University and Jiangsu Medical Administration School. He was good at writing fiction and poetry, and had beautiful handwriting.

After Shanghai was liberated in 1949, Yao was appointed as a clerk at the Shanghai Research Institute of Culture and History. Before long, he was promoted to deputy chief of Songjiang.

While in office, Yao often visited rural areas and talked with farmers in spite of his old age and poor health.

"My father was in charge of road and bridge construction in Songjiang at that time. He would wear a straw hat when he visited construction sites. On his way back home he just bought some steamed buns as his lunch," Yao Yuhua, Yao's daughter, recalled.

Yao died of poor health in 1954 at the age of 64, and was buried at Songjiang Martyrs' Cemetery.

During his association with Su, Yao was humble and said the younger generation he was a part of wouldn't excel like the older generation.

But the literary works he left behind confirm the life of a scholar as smart as his name suggests.