Interesting shows to entertain for people of all ages 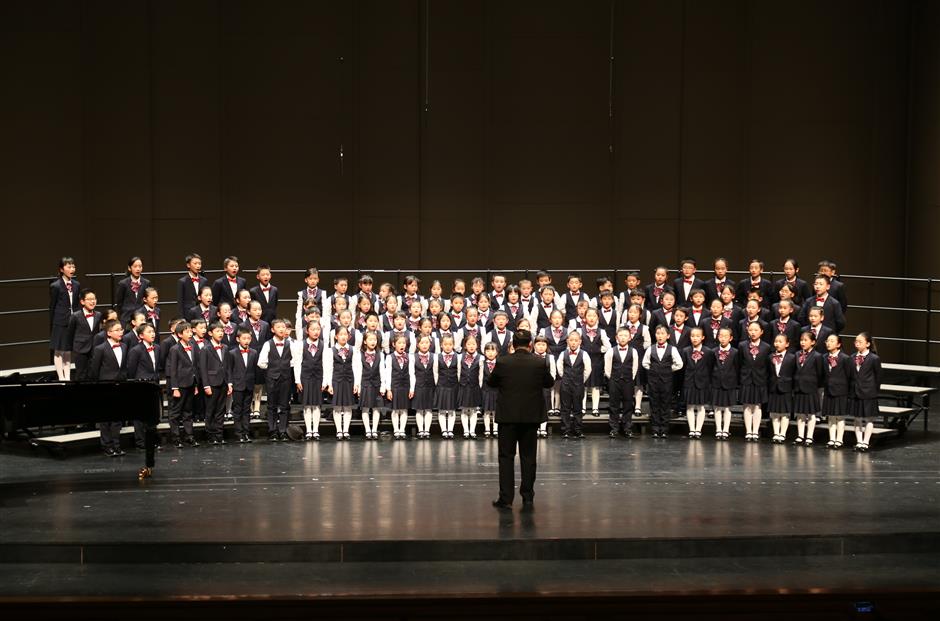 As February marks the long-awaited Spring Festival, Shanghai Poly Grand Theater will present a series of interesting shows to entertain people of all ages.

Last year, the theater staged around 270 performances and held 24 art-themed activities with more than 150,000 residents taking part. The theater has helped forge friendships through social media such as Weibo and the official WeChat account. Two online conferences of two performing seasons received more than 1.57 million hits.

In addition, the theater promoted Citizen Open Day on the second Sunday of every month. On opening day, some 50 families took part in the DIY event where they made the Spring Festival couplets for the Year of Tiger. Visitors also uses brushes to write "fu," which literally means "fortune" in Chinese.

More interesting performances will be staged at Shanghai Poly Grand Theater this year, and the theater will take visitors behind the scenes to explore fun stories.

Yuanxiang Lake next to the theater has completed part of its upgrade and is open to the public. 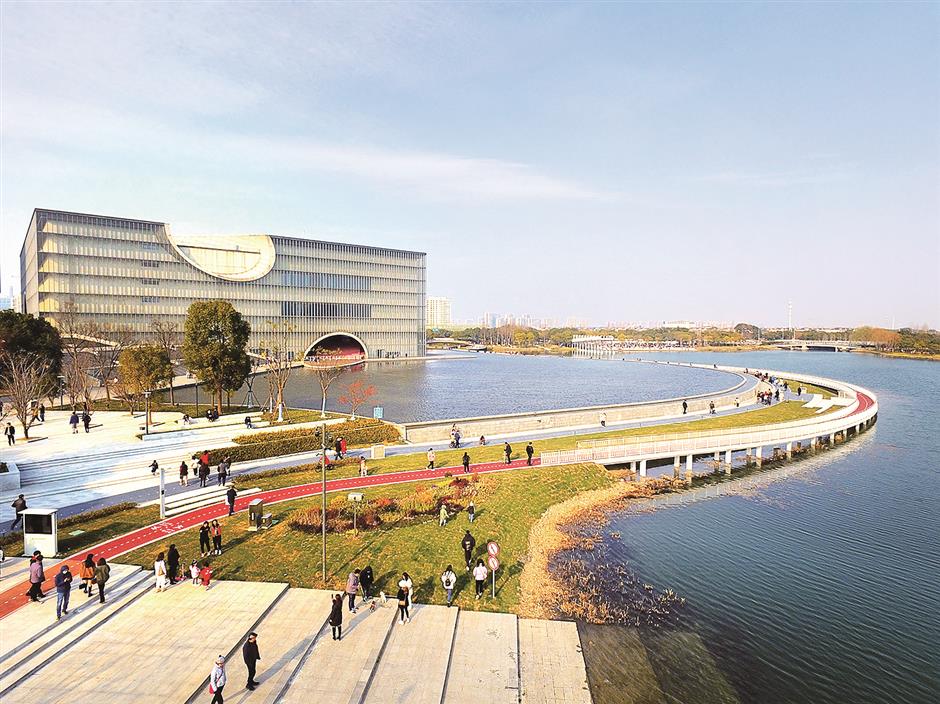 Residents take a walk along the upgraded Yuanxiang River.

Using poems to tell the most romantic stories in the ancient city Chang'an, the monologue consists of four stories focusing on four people – Zhang Qian, Bian Ji, Li Bai and an ambassador dispatched to the imperial Tang Dynasty. The soundtrack combines traditional music and light rock. It is performed by broadcaster Yang Chen, said to have the sexiest voice in China.

Twelve-year-old Wendy never wants to grow up and heads to the mysterious Neverland where people do just that with the help of Peter Pan. On the island, Wendy plays with children, dances with mermaids and fights against Captain Hook. During the combat, Wendy loses her fear of growing up, as she learns it's just a new adventure. Although Peter Pan is reluctant to say goodbye to Wendy, he sends her home nevertheless. The play aims to pass down the greatness of a mother's love and the happiness of growing up. To enhance the performance, high-tech stage facilities, including giant LED screens and multimedia design, are highlights of the show.

The Bennet family has five daughters and no sons, so their heritage will be inherited by Colin, a distant relative. Ms Bennet is eager to push her five girls to marry men in possession of a good fortune. Bingley, who is unmarried, rents a home near the Bennet family, becoming the focus of the neighborhood. He falls in love with Jane, the eldest daughter, but at a ball his friend Darcy offends Elizabeth, the second oldest daughter, souring Elizabeth's impression of him.

Adapted from the South Korean movie "Parasite," the play examines the greed and discrimination that threatens the newly formed symbiotic relationship between the wealthy Park family and destitute Kim clan. The Kims are a poor family living in a shabby, cramped, half-basement apartment in a busy, working-class part of Seoul. One day, Kim Kiwoo, the son, gets a job working as a tutor for the Park's daughter. Kiwoo then finds opportunities for his entire family to work like parasites for the Parks.