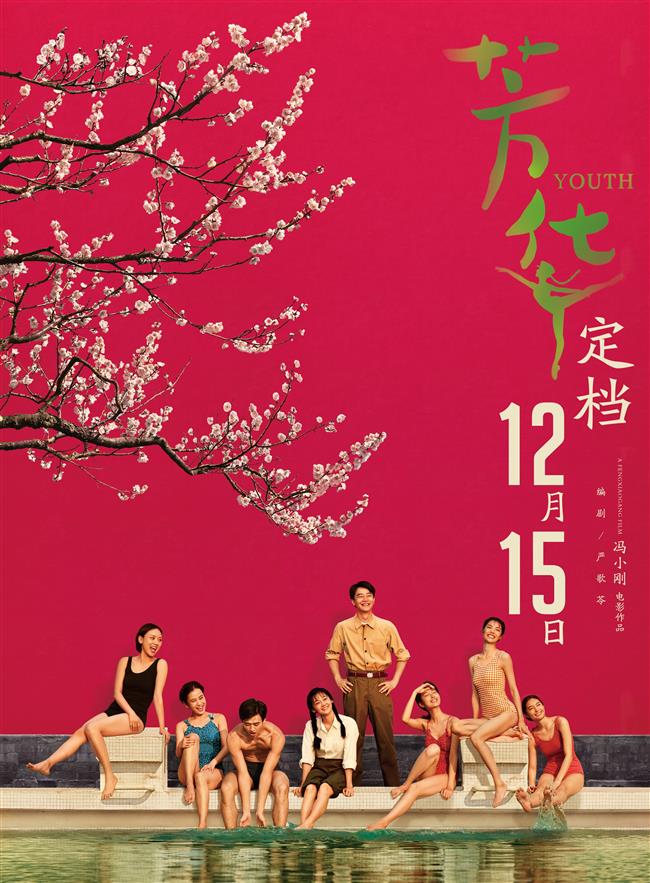 The film, starring young actors Huang Xuan, Zhong Chuxi and Miao Miao, centers on the growth and romance of performers in a People’s Liberation Army dance troupe. It also depicts the tremendous social changes from the mid-1970s to the 1990s.

The film, which was originally scheduled for release in late September, recalls some of his military days, which in his eyes were the most beautiful time of his youth.

A highlight of the film is Feng’s 6-minute-long single take featuring a battlefield scene in the late 1970s.

The script is written by Chinese-American novelist Yan Geling. Many of Yan’s novels have been adapted into movies, such as Zhang Yimou’s “Coming Home” and “The Flowers of War.”

“Youth” is a departure from Feng’s normal, mainstream style — he has made many commercially successful New Year flicks, although he said he was ready to try something new and challenging.

The artistic film is also the director’s effort to discover talented young Chinese actors, especially those without acting experience before. 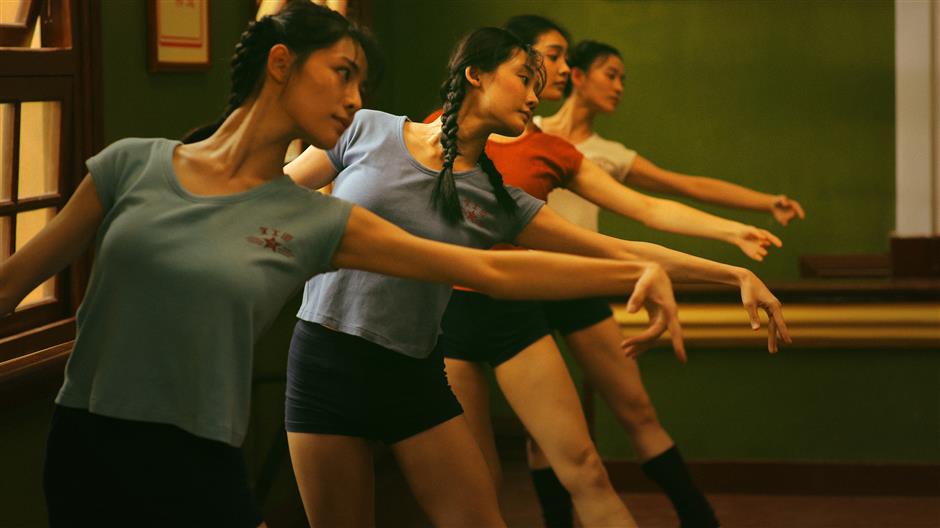