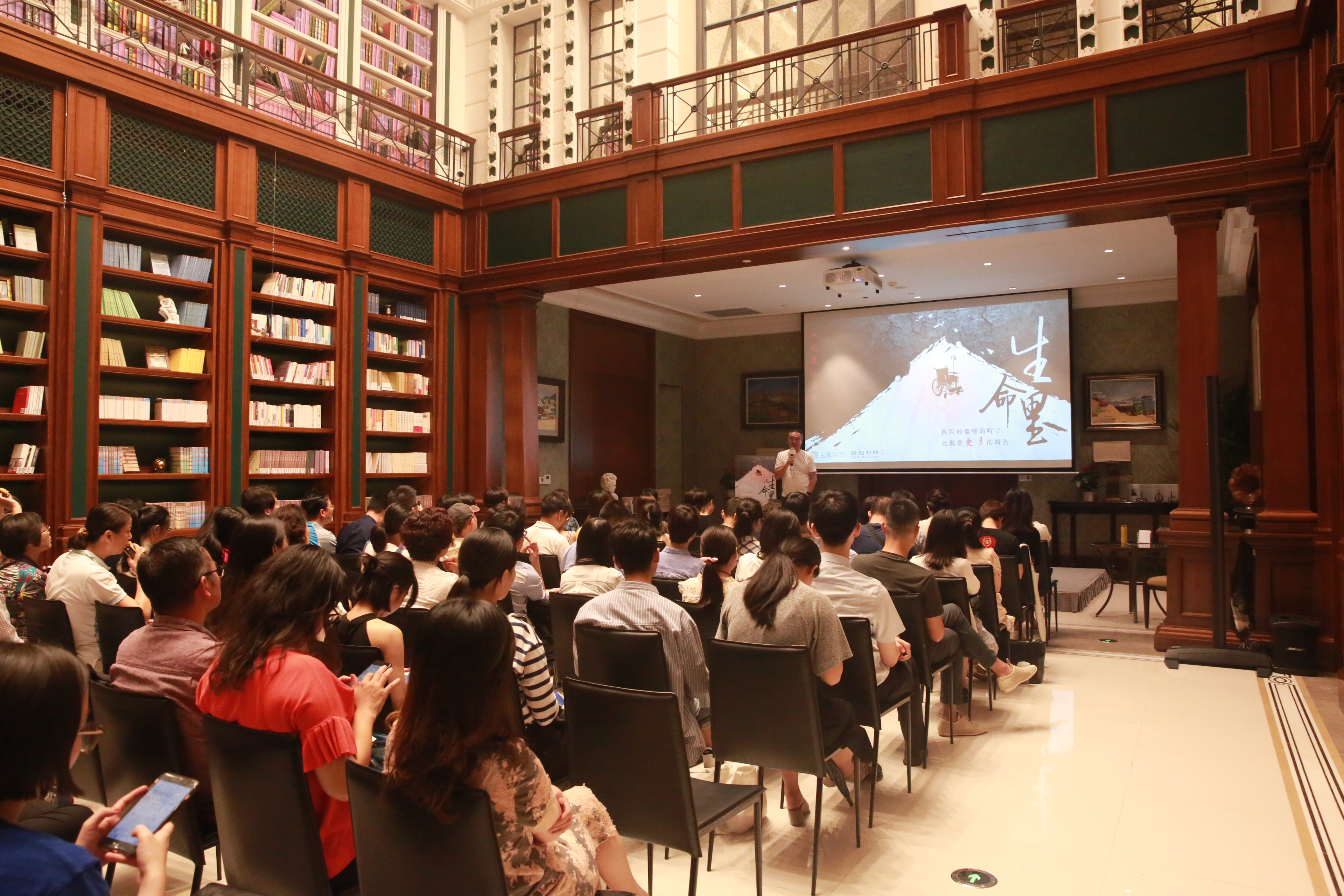 The series has a special screening at JIC Bookstore on Friday.

“In Life,” a social documentary series about the stories of over 40 terminally ill patients and their families will start to air on v.qq.com and bilibili.com on September 13.

The series produced by Yunji Media is centered on the patients’ emotions and courage when facing death. It also takes its lens at medical workers and young hospice volunteers.

It is one of the few domestic documentaries which depict the emotional and spiritual needs of this group of people.

It took director Wu Haiying three years to shoot the series. He spent a lot of time talking with the patients’ families and acquiring their understanding and permission for shooting.

“The heartwarming series is not to show the pains and fear of the patients,” director Wu said. “Instead, the optimism and humor of many patients are touching and respectable.” 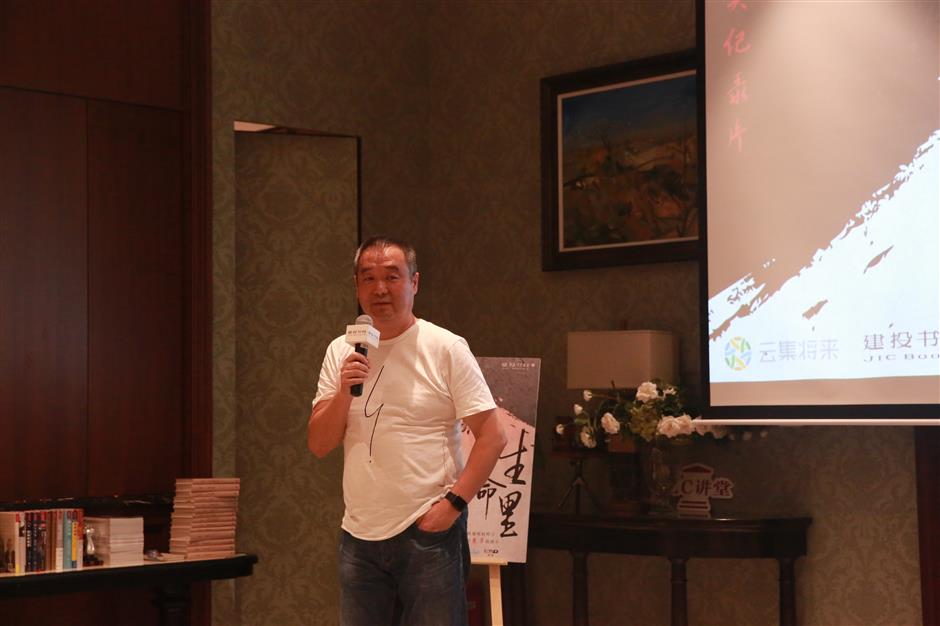