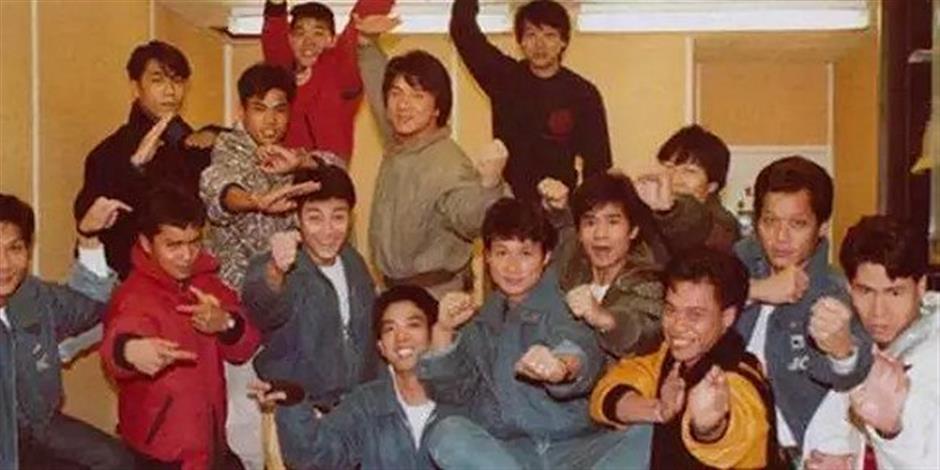 At the recent 38th Hong Kong Film Awards, Lau Wan received the Professional Achievement Award for his long-term dedication to the film industry.

The honor has also aroused awareness to the lives of kung fu stuntmen and their connections with the cinema.

Lau joined the film industry as an actor and action choreographer in 1968. And in the passing decades, he has spared no effort to improve stunts in many films.

Even now, at the age of 70, the all consuming action man still has a zest for his work.

At the awards ceremony, Lau told the audience “I love Hong Kong Cinema.”

Many stuntmen have witnessed the glorious development of Hong Kong cinema. Their bittersweet stories and experiences are also told on the screen.

The 41-year-old director, John Wei, who is also a film critic and scriptwriter, said he was fascinated by a lot of classic Hong Kong kung fu movies when he was a child. The film is his directorial debut.

“Many legendary stuntmen live hard lives and many are unknown,” Wei said. “That’s why I decided to make a documentary film in tribute to their continued efforts and never-yielding spirit.”

It took Wei two years to visit and interview around 100 kung fu stuntmen — both veterans and newcomers.

Ever since the 1960s, kung fu stuntmen have been starred in many Hong Kong martial arts movies. They usually depict small roles and their acting serves as a foil to a movie’s leading celebrity actor. They also do a lot of dangerous scenes such as car chasing and jumping from tall buildings.

Only a few kung fu stuntmen become famous action stars or choreographers. Most of them remain unknown throughout their careers.

“Their endeavors and devotion to action cinema should not be neglected,” director Wei added. “Their spirit should also be remembered and passed on to the younger generations.”

The Chinese title of the film is written by Hong Kong actor and singer Andy Lau.

The film is currently in post-production, and it will be released by the end of this year. 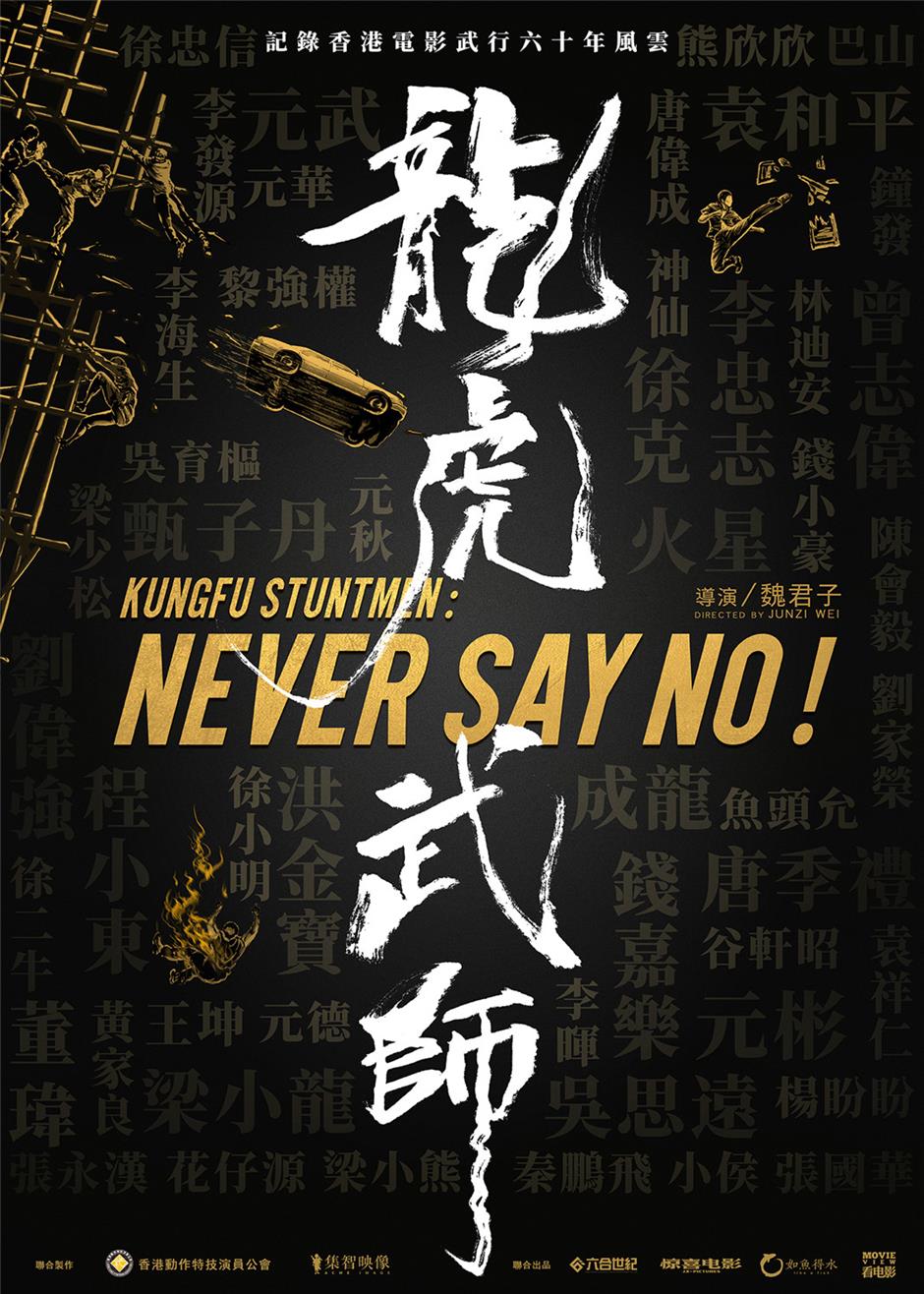