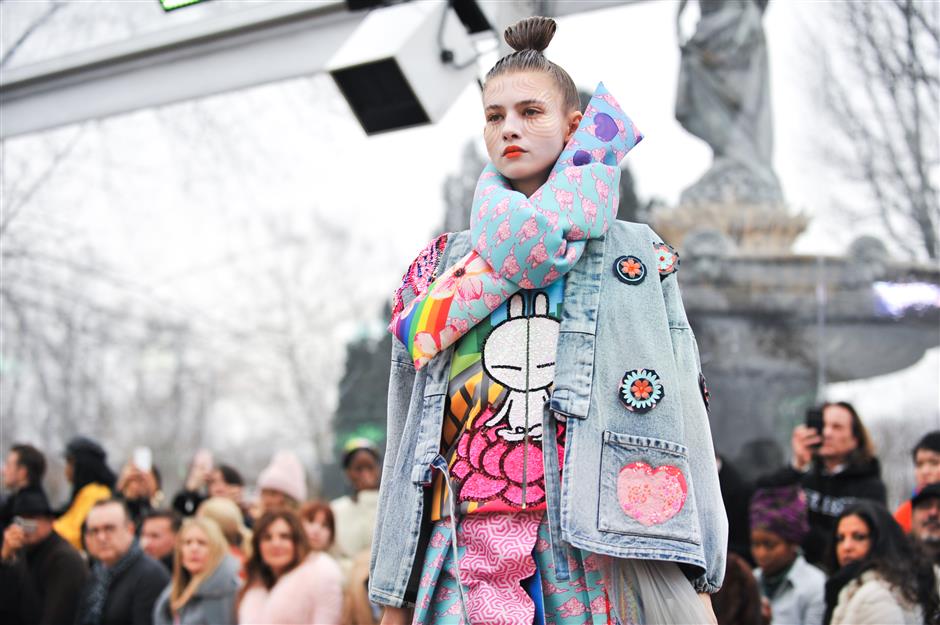 Tuzki, an original Chinese digital emoticon, is on the verge of being developed into a film franchise, live-action series, mobile game and a theme park attraction by its owners and management, Turner, a WarnerMedia company. But that’s not all, they’re going global and plan to turn Tuzki into a fashion and cultural icon.

The animated character was created by Momo Wang, a graduate from the School of Animation and Digital Arts with the Communication University of China, in 2006.

Since then, the popularity of Tuzki, a simple black and white line drawing of a bunny with long narrow eyes and slim noodle-like arms, has grown and amused thousands of netizens.

The mischievous cartoon bunny, who loves to drink milk, is also depicted as a wise philosophical thinker with a loving heart and unique personality. He has many quirky catchphrases such as “Miracles haven’t come out, but we can make it;” “Pains make us feel alive;” and “Just be yourself before loving others.”

Lisa Li, country head of Turner China, revealed that Tuzki digital emoticons have already been downloaded and shared 1 billion times across a number of social media and messaging platforms, including WeChat, QQ, Kakao Talk, Line and iMessage. It has also been promoted internationally through cultural events.

Last year, during the Paris Fashion Week, world-renowned fashion designer Manish Arora released a special Tuzki collection, “Orange is the New Zen,” which blends the charm of the Chinese cartoon IP with an exotic flavor. The animated character was also incorporated into the recent 2019 Strawberry Music Festival and interacted with fans.

“Tuzki has a strong appeal to today’s young people. The emoticon encourages a positive lifestyle and an original way to express moods and thoughts,” Li said.

Spin-offs of the animated character have been covered in an anime series, videos on Weibo and Tik Tok, and in consumer products.

The first Tuzki animated episode, called “Tuzki, Let’s Trick Again,” aired in 2017. Turner China is also collaborating with Tencent Pictures to create a Tuzki theatrical CGI movie. The bunny character even has its own themed restaurant and cafe, and a Tuzki attraction — a thrilling, dark new ride — will feature at the Six Flags Zhejiang and Six Flags Chongqing theme parks.

Shanghai Daily recently caught up with Li, for an exclusive interview, to talk about the development of the cartoon IP, intellectual property rights protection, and the animation industry in China. 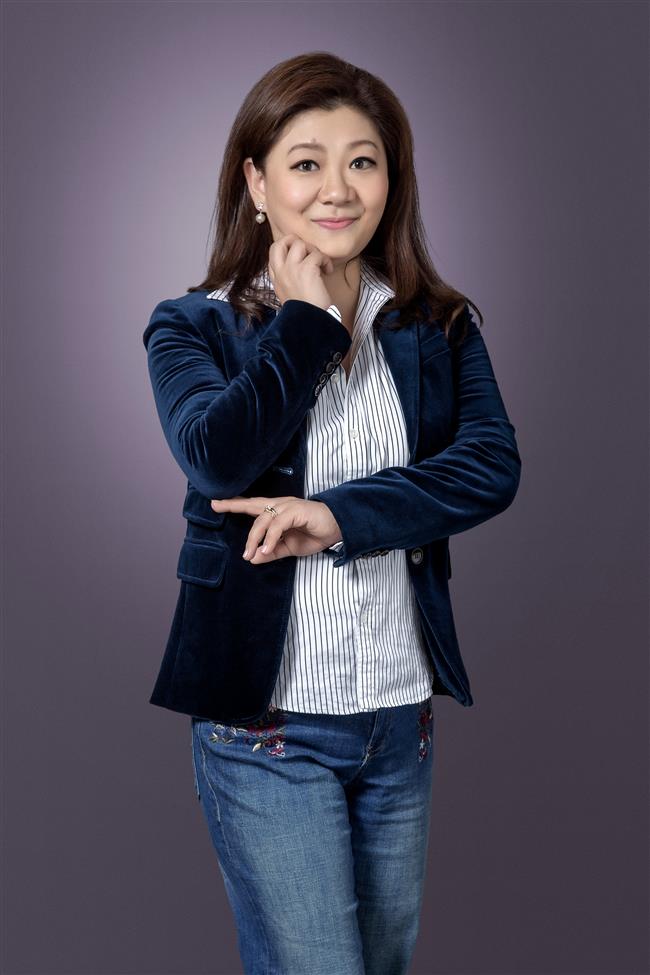 Q: What do you think of the current development of Chinese animated IP?

A: It develops very fast in China. A lot of impressive homegrown Chinese IPs have emerged in recent years. Chinese creators are no longer just satisfied with the incubation and development of contents. Many of them now have a big vision to develop a franchise, expand the licensing business and have crossover cooperation.

Q: What can Chinese animators learn from their foreign counterparts?

A: I think they should always have a good positioning of the IP and choose the most suitable way for them. They should take into consideration their own strengths and weaknesses. Diverse business modes can be explored rather than simply follow a successful one.

Q: In recent years Chinese animated films such as “Big Fish and Begonia” and “White Snake” have amazed many viewers with their distinctive Chinese elements and stunning visuals. Will you also draw inspiration from ancient Chinese legends and incorporate these elements into your future projects?

A: Yes. We are considering to incorporate traditional Chinese values, images and more Chinese elements into our animation series. One of our projects, “We Bare Bears,” is a hit in North America. One of the bears is a cute Chinese panda. We hope to tell more good Chinese stories for a global audience and bring the brilliant Chinese culture to the whole world.

A: The licensing and merchandising business of IP is growing rapidly in China. Today there are so many platforms and multiple sources to incubate a cartoon IP, such as animated films, series, game, digital emoticon and commodities as well.

Additionally, the fan base for a successful IP is becoming larger and larger. Some IPs have established strong emotional connection with people since their childhood.

Many young animation fans have been nurtured over the passing years. The animation market in China still sees big growth potential. I think the Chinese animation industry has a bright future.

Q: Do you have any other projects in the future?

A: We will bring popular IPs to almost every aspect of people’s lives. Our IPs will have a wider cooperation with social media, online retailer platform and fast-moving consumer brands. Additionally, we will continue to pay close attention to high-quality Chinese homegrown contents and IPs. 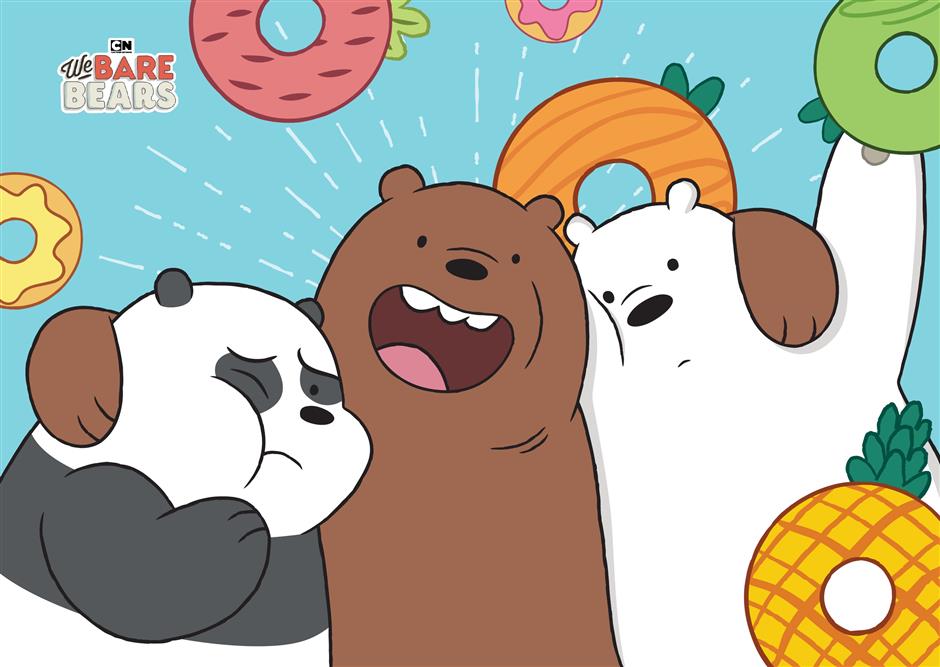