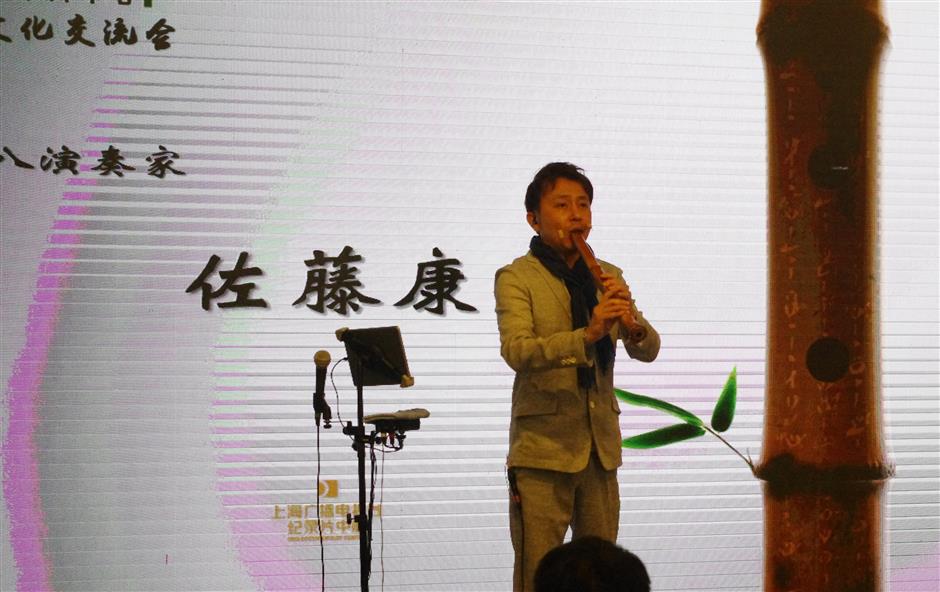 “Shakuhachi · One Sound One Life,” a documentary film about the shakuhachi, a Japanese flute that originated in China, will hit cinemas across the country on May 31.

It tells the story of the ancient instrument that was introduced to Japan during China’s Tang Dynasty (AD 618-907) and its development over centuries. The scores of many popular Japanese animations are performed on the shakuhachi.

Li Yi, general manager of DocuChina, said many forms of traditional Chinese culture such as calligraphy and tea art have been preserved in Japan and the company would be strengthening cultural exchanges and exploring more possibilities for high-quality documentaries.