World of drama to be showcased on intimate stage 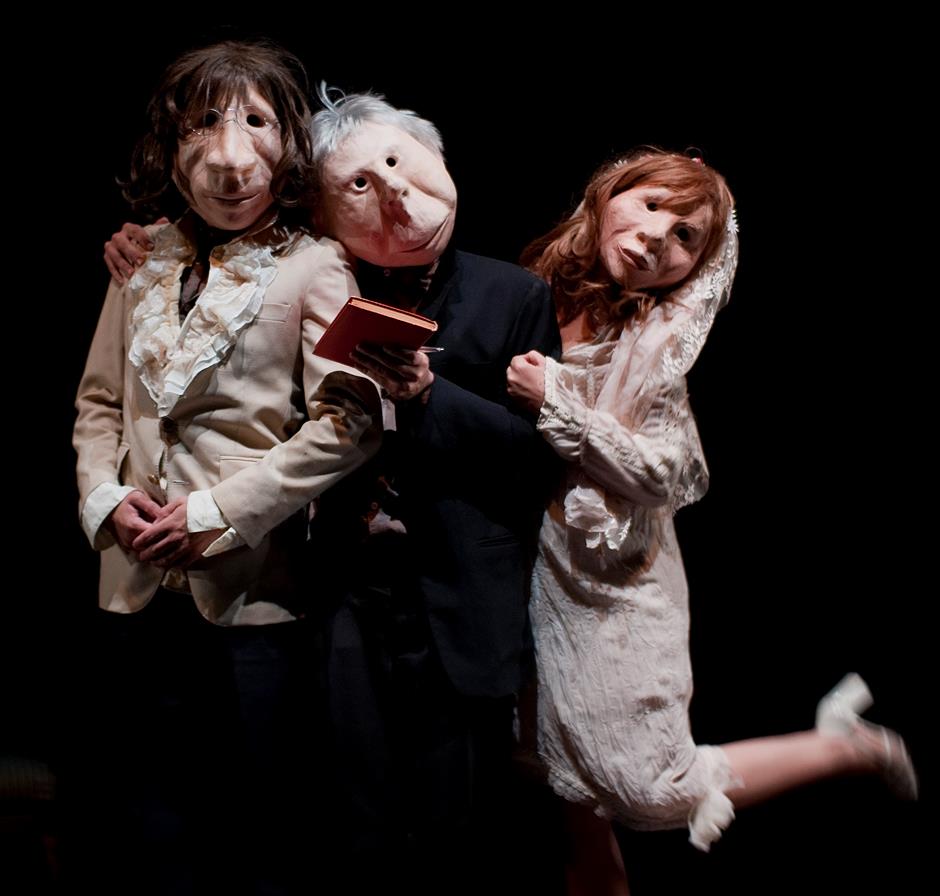 Performed with mime, masks and music, “Andre and Dorine” is the warm, often humorous story of an elderly couple.

Small will be beautiful when the Shanghai Grand Theater’s inaugural International Theater Season opens in September for a four-month run.

Twelve plays have been confirmed for this year’s season. They include the Spanish classic mime show “Andre and Dorine,” which will open the event on September 4.

The play has been performed more than 100 times in 15 cities in China.

Performed with mime, masks and music, “Andre and Dorine” is the warm, often humorous story of an elderly couple who make audiences “laugh with tears.”

Other theater works from around the world will include the multimedia “LEO,” the Mexican interactive mime show “Perhaps Perhaps ... Quizas,” the Polish musical “Karbido the Table,” the French classic “Antigone,” the British dance drama “Tiger and Tiger Tale,” the British contemporary play “Interiors,” and New Zealand’s “Nautilus.”

The new works to be featured during the season are the Iranian contemporary drama “The Silent House,” the British dance drama “OSCiLLATE,” the French contemporary play “Dans la Solitude des Champs de Coton,” and “Still Life with Chickens” from New Zealand.

“The Silent House” is making its China debut, while the other three dramas will be appearing in Asia for the first time. 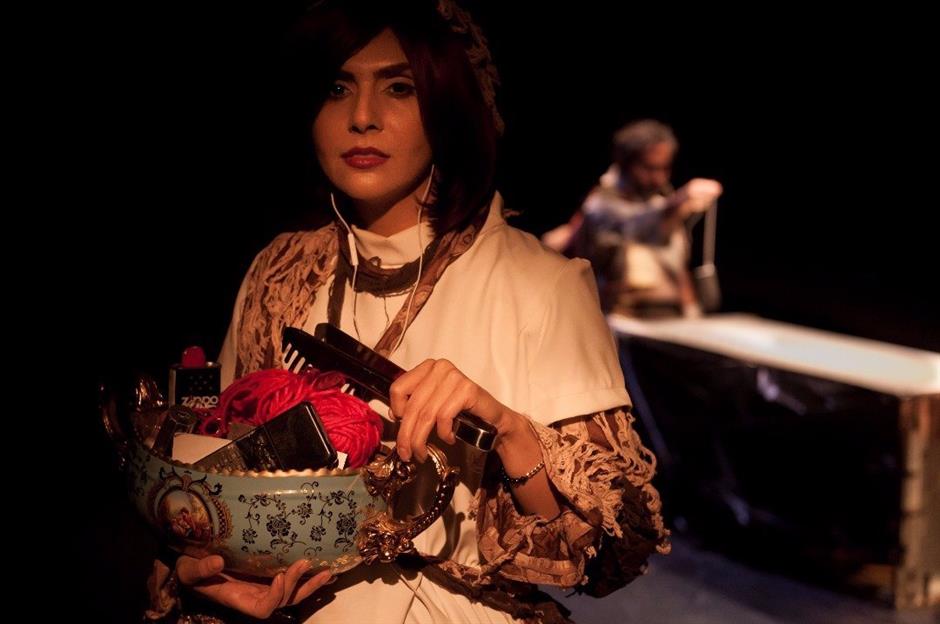 “The Silent House” is one of the best bets for theatergoers who want to see something different and innovative.

“All performances have been carefully selected to ensure audiences a pleasant experience in the theater, even if they randomly choose a play,” said Crystal Deng, curator and artistic director of the International Theater Season.

Deng was the leading curator of the Edinburgh Fringe Showcase, which is part of the famous Edinburgh Fringe Festival. Deng has long experience in organizing large-scale art festivals in China.

“Every time I go to London, I’ll buy tickets to performances at the Donmar Warehouse and the Royal Court, no matter what performances are on, simply because the two theaters manage to maintain a very good, steady taste in choosing plays. I often get surprised and am rarely disappointed.”

Deng said the purpose of the inaugural International Theater Season is to establish a similar trustworthy reputation for the Shanghai Grand Theater’s Studio Theater.

“We will build it into China’s Donmar Warehouse and Royal Court,” said Deng.

The Grand Theater has built a long reputation for staging big performances such as ballet and musical concerts. Why is the Studio Theater suddenly walking into the spotlight?

“It has been 15 years since Shanghai Grand Theater first introduced plays in an intimate setting,” said Zhang Xiaoding, general manager of the Grand Theater. “We were also the first venue in Shanghai to introduce performances produced by private theatrical companies.”

She added: “Looking back, there have been many intimate experiences in our Studio Theater. The purpose of the four-month event is to introduce small-scale theater works. We want the plays to be international and diverse.”

Zhang said some of the selected masterpieces can be described as “small and beautiful” and have received positive audience responses during the Edinburgh Art Festival and Avignon Art Festival.

For theatergoers who want to see something different and innovative, “Dans la Solitude des Champs de Coton,” “The Silent House” and “Karbido the Table” are the best bets.

“When you hear the breathing and see the tears in performers’ eyes, you will feel the power of small-scale theater in our Studio Theater,” said Zhang. 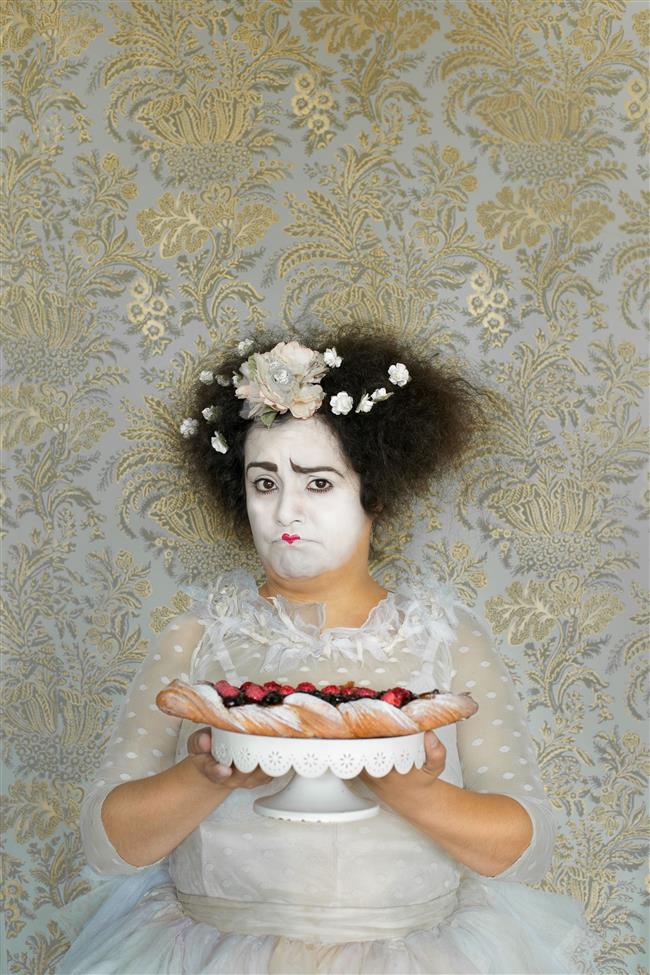 According to Yuan Hong, producer of the Edinburgh Fringe Showcase, construction of smaller theaters has been generally neglected in favor of large venues.

“Look at the West End of London and New York’s Broadway,” he said. “There are numerous theaters there with capacity of 500 or less. These are the places where the latest, most experimental and innovative plays are being staged. After that, they may go on into more commercial venues. Small-scale shows have become a popular choice when countries promote drama projects overseas.”

“Some Chinese producers blindly worship big shows, which involve big investment and high risk,” he said. “If the quality of the play or the box office receipts prove poor, it becomes a total waste.”

Yuan said the International Theater Season is designed to strengthen the role of smaller plays in Chinese drama circles and encourage the production of more such works.

“It favors a healthy ecological environment in the performing arts market,” he said.

According to Shanghai Grand Theater, more plays will be announced on the season playbill. The event is aiming to become an annual event.

In cooperation with the Edinburgh Fringe Showcase, the Grand Theater also plans to introduce other international projects featuring the likes of mime shows and monodramas featuring one performer.