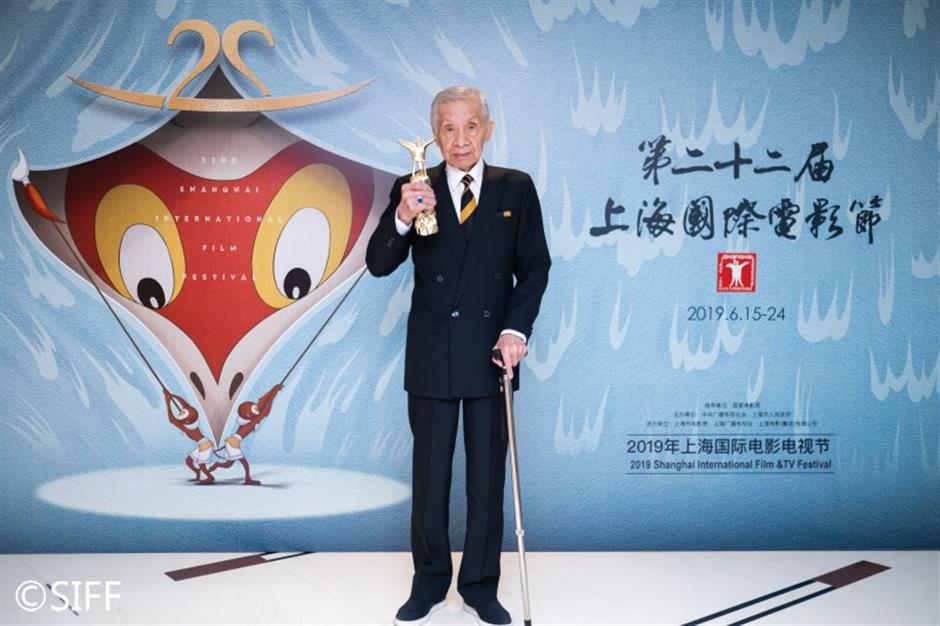 The 22nd Shanghai International Film Festival drew its curtain on yet another successful celebration of all things celluloid and provided yet another boost to China’s burgeoning movie industry.

A total of 1,745 screenings of 511 foreign and Chinese movies were shown across the city, between June 15 and 24, attracting more than 460,000 people, where several were chosen to premiere at the event.

Advanced technology was also introduced to the SIFF. The opening gala on June 15 was broadcast live in 4K resolution through 5G network, the first time that such technologies have ever been used at a big cultural event in China.

This year, 313 exhibitors from home and abroad brought their latest productions, film projects and cinematic techniques to the festival’s international film market. And many partnerships and deals were concluded between film industry bigwigs, covering location, post-production, copyright, distribution and funding.

A strategic collaboration was made by the main film and TV production bases in the Yangtze River Delta region, which plan to build a complete cooperative mechanism and service network for almost every aspect of filmmaking, from location coordination, camera and props rental, legal advice to post-production.

The Shanghai High-Tech Films and Television City in Songjiang District also announced that it would propel the film industry.

Officials from Songjiang District government said it will be play host to an agglomeration of high-tech film companies and studios, and construction of the main areas will be completed within five years.

Sixty film studios, covering an area of 150,000 square meters, will be built. Two-thirds of them are high-tech studios for blockbuster movies and series. International high-tech enterprises and film projects will receive wide support from the local government, as well as advice in copyright, big data analysis and content incubation.

The city is reacting enthusiastically to the success of Chinese sci-fi blockbuster “The Wandering Earth.” The film unexpectedly grossed more than 4.6 billion yuan in China earlier this year. It encourages Chinese people to build a mature and well-functioned industrialized system for the film industry.

Guo Fan, director of “The Wandering Earth,” told a film festival forum that they know their gap from Hollywood mega-productions.

He stressed the importance of film industrialization and an efficient mechanism of standardization in the filmmaking process for Chinese cinema.

The film festival also witnessed an increase of members in the Belt and Road Film Festival Alliance.

The alliance, established in 2018, now has members in 33 countries and 38 film festival institutions. More excellent film productions and professionals will be recommended to the film festivals of the alliance.

Owing to the SIFF Project, a total of 65 movies have been incubated and produced over the past 13 years. Many of them are critically acclaimed works, including “The Piano in a Factory,” “Black Coal, Thin Ice” and “Lost in White.”

For the first time, this year’s festival offered events that combine culture with tourism. Juries, film crews and exhibitors were invited to visit many of the city’s historical and cultural resorts. Some sites are also likely to inspire new film stories and become locations for future projects.