Theatrical tour-de-force that has plenty of bite 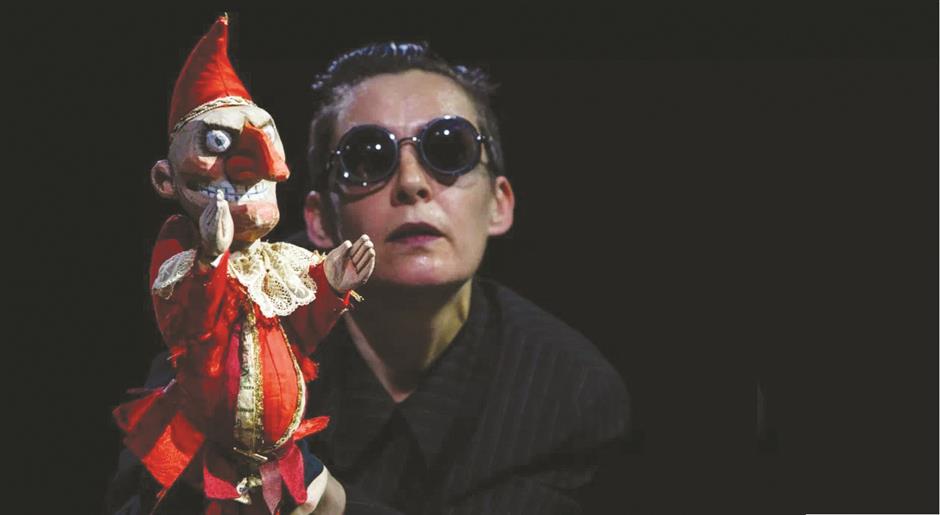 For theatergoers who seek out the new, the different, the risky and the rude, “Dead Dog in a Suitcase” is a show to catch.

Production company Kneehigh is bringing its theatrical tour-de-force to Shanghai this week.

Based on John Gay’s classical musical satire, “The Beggar’s Opera,” Kneehigh’s reinvention presents a tale of corruption and morality fit for modern times. Their extraordinary cast of actor musicians shoot, hoot and shimmy their way through this witty and inventive musical.

The story begins with the assassination of Mayor Goodman. Contract killer Macheath wishes to escape with Pretty Polly Peachum, but in their way is tycoon Les Peachum and his wife. “Dead Dog in a Suitcase” is directed by Kneehigh founder Mike Shepherd and written by Carl Grose.

“When we made this show four years ago at the mighty Liverpool Everyman, I remember the white-hot urgency with which we felt this story had to be told,” said Grose, also Kneehigh’s deputy artistic director.

“Our deranged apocalyptic musical dealt with political corruption and widespread injustice against a backdrop of cracked morality and the fevered need to survive. These themes haven’t gone away.”

The musical satire is accompanied by a powerful live score that reflects the sound of our times: ska, grime, and dubstep.

Lovers of live contemporary music are in for a treat.