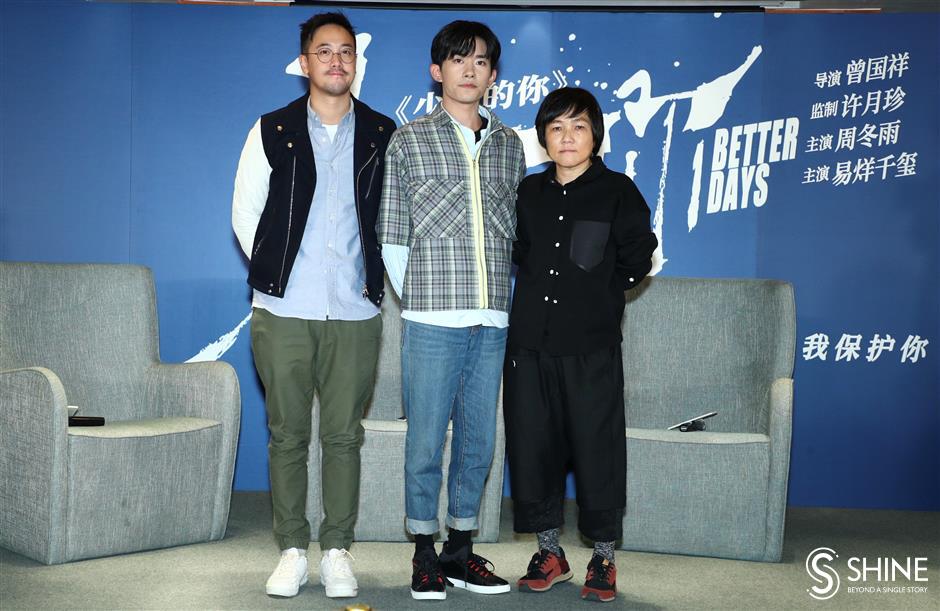 Hong Kong director Derek Tsang's “Better Days” has been a hit with local audiences since its debut on Friday.

The movie currently scores 8.5 out of 10 on Chinese film and TV review website Douban. Many netizens said that they were touched by the film’s true-to-life depiction of campus bullying and emotional realism.

Director Tsang, the son of actor Eric Tsang, is known for his award-winning film "Soulmate.”

Starring heart-throb Yi Yangqianxi and actress Zhou Dongyu, “Better Days” is adapted from a popular online novel. It is centered on the changing lives of two young people after a campus accident. 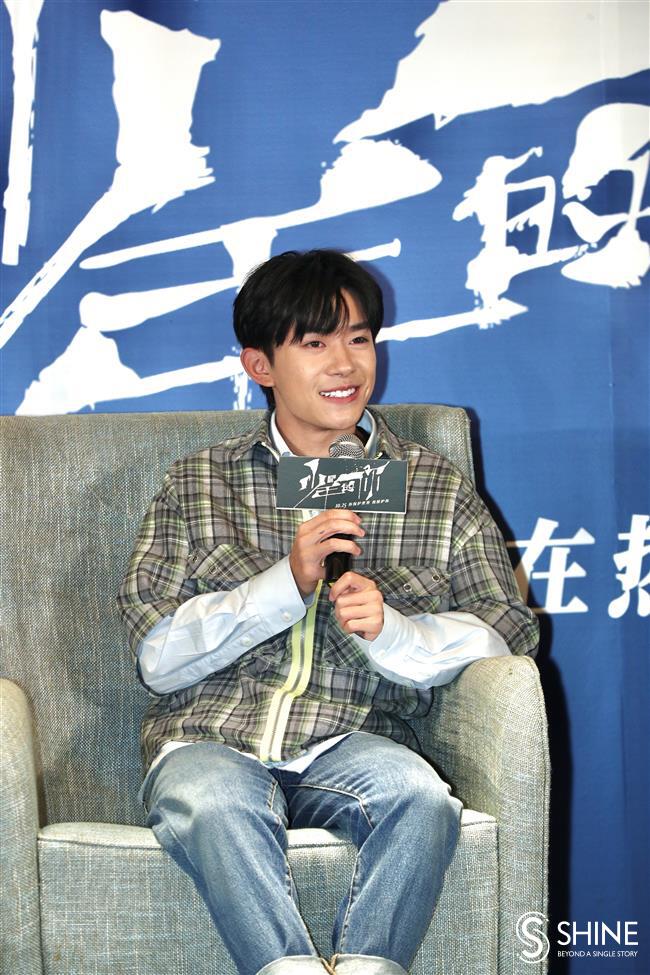 Heart-throb Yi Yangqianxi plays the leading role in the movie.