The late October festival screened around 50 films made by up-and-coming film directors from all over the world.

Just like the river that flows through the town in the movie, the film naturally follows the families’ fortunes juxtaposed the social changes of the time. Its distinctive visuals are inspired by the aesthetics in traditional Chinese paintings.

Director Gu said that the film is the first installment of a planned trilogy following the lives of ordinary people through the generations.

The film is Gu’s directorial debut, and rock musician Dou Wei is the music director of the film scores.

Shooting of the movie took Gu two years to complete as he captured the changing four seasons of his hometown in Hangzhou, Zhejiang Province.

One of his biggest challenges was the film’s opening scene when the four sons organize a grand birthday banquet for their old mother.

“A lot of actors are involved in this scene,” Gu said. “The scene requires us to introduce the characters and their relationships within a very short time. It’s difficult because some of the amateur actors have no acting experience.”

Gu suffered a lot of financial pressure shooting the movie because of the length of time it took to make. Fortunately he got a lot of support from the domestic film industry.

“There are few movies in China about contemporary family life,” Huang said. “Gu’s work has a strong and sentimental concern about ordinary families. It is very touching.”

When the film was shown to close the Critics’ Week at this year’s Cannes Film Festival, it was hailed by pundits and movie buffs.

Many people were impressed by the real-life Chinese story and its exploration of social issues, such as parenthood relationships, care for the elderly and a young college graduate’s choice — working in big city or small town.

With long tracking shots and a slow pace, it is also compared to the work of celebrated Chinese filmmakers Edward Yang and Hou Hsiao-hsien. The film is slated for release in France on January 1, 2020. It will later be released at cinemas across China. 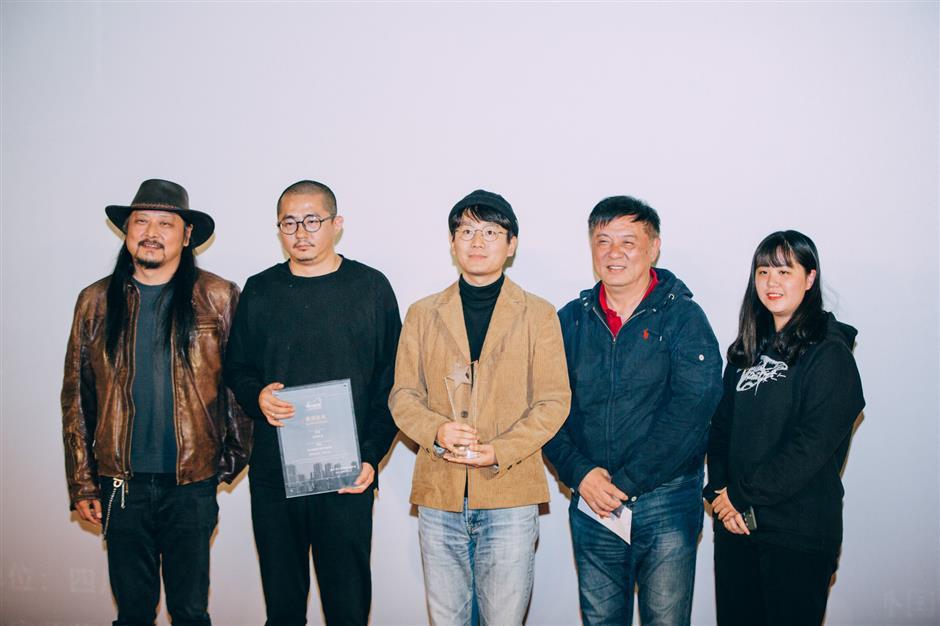