Over the past decades, Shanghai-produced movies have played an important role in the growth of Chinese cinema. A lot of influential filmmakers and award-winning movies have emerged as a consequence.

Several of those prominent filmmakers and actors recently gathered at a city symposium to celebrate the 70th anniversary of the Shanghai Film Group’s founding and witnessed 111 old movie artists honored for their remarkable contributions.

Ren Zhonglun, chairman of the Shanghai Film Group, revealed they have produced more than 820 feature films and over 800 TV dramas for the general public over the past 70 years. Many of them went on to receive coveted international film awards.

Retired composer Lu Qiming recalled the days when he created the famous scores for the 1956 war film “Railway Guerrilla.”

“We spent a lot of time exchanging our views in the film artistry,” said Lu. “For us it is a tradition to discuss the best option for a good film. I think it is also a secret to many of the excellent production team from the Shanghai Film Group.”

Actress Xi Meijuan believes the SFG glories are a joint effort between its filmmakers, actors and the group of hardworking film professionals in costume, make-up, property and shooting coordination.

“I was only 23 years old at that time, and I still don’t know why Xie approached me to star in the movie,” Jiang said. “However, with his mentoring, I gradually learned more details about scripts and acting.”

Wang Jingchun, who won the Best Actor award at this year’s Berlin Film Festival, said that he was inspired by the words of SFG’s late filmmaker Wu Yigong.

“Wu used to tell us that film is a colorful dream that gives people many new possibilities in life,” Wang added. “He did encourage us to pursue our dreams in spite of difficulties.”

Wang also starred in the Corp’s mega-production “The Climbers.” The film follows Chinese mountaineers conquering Mount Qomolangma. It grossed about 1.06 billion yuan (US$150 million) nationwide at the box office.

Hong Kong filmmaker Hark Tsui, producer of the film, said he was fortunate to take part in the production and admits the film opened a door to a new world in his 40-year film career.

“Shooting the film required us to overcome tough weather conditions and the effects of altitude,” Tsui said.

“As filmmakers, we are also mountaineers who must get over our fear and the anxiety of uncertainty. We should be ready for any challenges and crisis.”

Tsui also encouraged domestic filmmakers not only to draw inspiration from the cultural roots, but point a lens at subjects of universal concern as well.

Shanghai is the birthplace of Chinese cinema. Ever since the founding of the People’s Republic of China in 1949, a lot of high-quality movies about history, ordinary real-life stories and humanity have been produced by the SFG, including “Li Shuangshuang,” “Woman Basketball Player No.5,” “My Memories of Old Beijing,” “Examination 1977” and “The Tokyo Trial.”

Generations of SFG filmmakers, such as Zhang Junxiang, Zheng Junli, Xie Jin, Wu Yigong, Huang Shuqin and Zhang Jianya, have stuck to the tradition of realism in cinematography.

When Shanghai director Huang Zumo’s classic film “Romance on Lushan Mountain” was screened in 1980, it made over 100 million yuan at the box office within one week.

The film received a 2002 certificate by the Guinness World Records for the longest initial-run of a movie in one cinema. Many people also consider it a landmark for Chinese cinema, as it was the first Chinese film since 1949 to feature a kissing scene.

The SFG has also introduced many first-ever innovative attempts in Chinese cinema history.

Director Wu Yigong’s “My Memories of Old Beijing” was the first Chinese movie production that won an international film award after China’s reform and opening up began. The 2000 motion picture “Crash Landing” also marked a first for the time application of digital stunts and technology to a Chinese film production.

SFG’s Shanghai Film Dubbing Studio has dubbed more than 1,500 foreign movies over the past decades. Shanghai Animation Film Studio has also produced many award-winning movies full of rich Chinese cultural and artistic characteristics. The studio was a leading pioneer in China’s animation industry from the 1960s to the 1980s. Its distinctive Chinese style animation is widely known as the Chinese School of Animation.

Ren, chairman of the SFG, promised they will continue to develop a complete industrial chain and improve their originality, diversity and international influence for a more prosperous Chinese cinema. 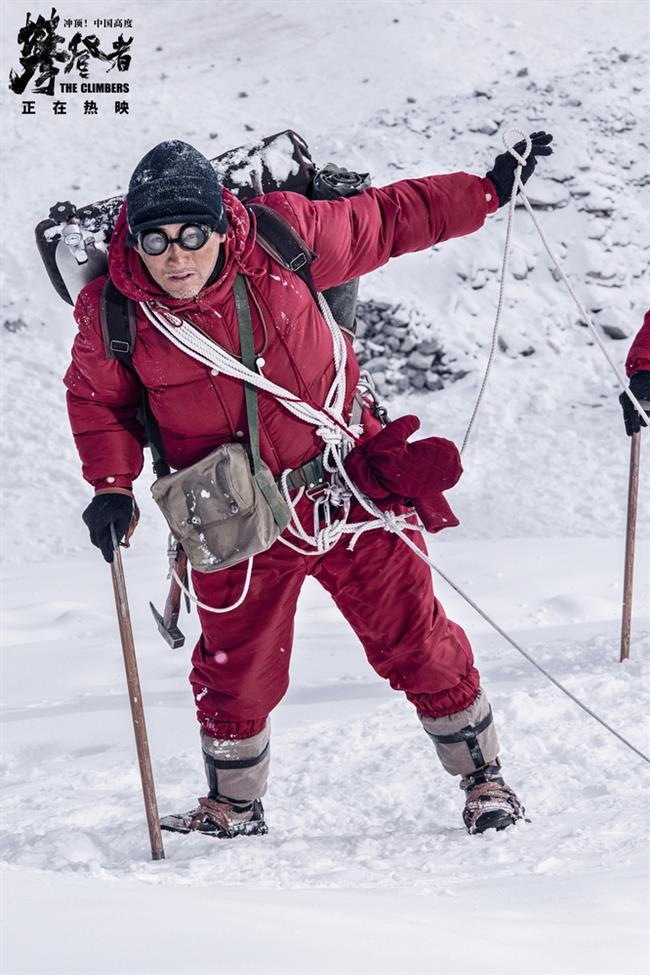 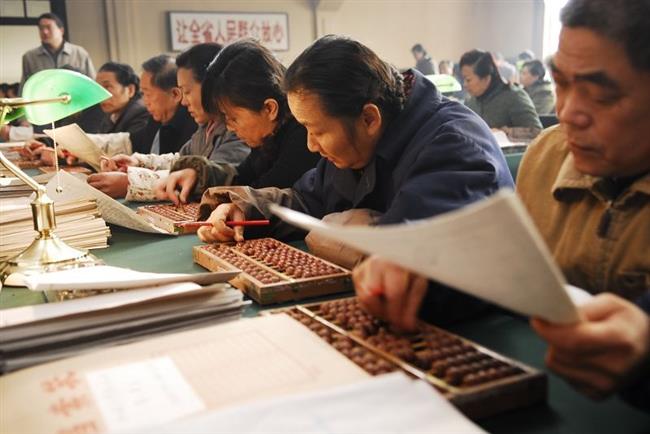 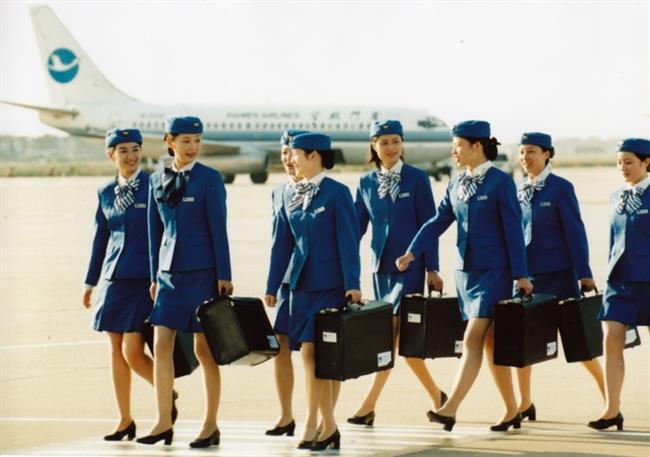 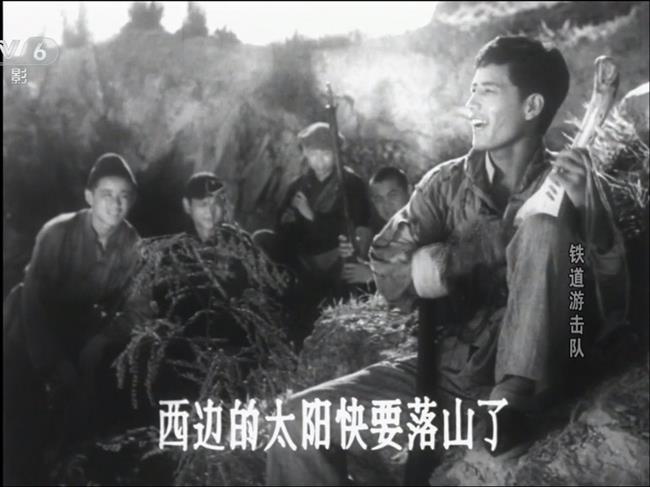 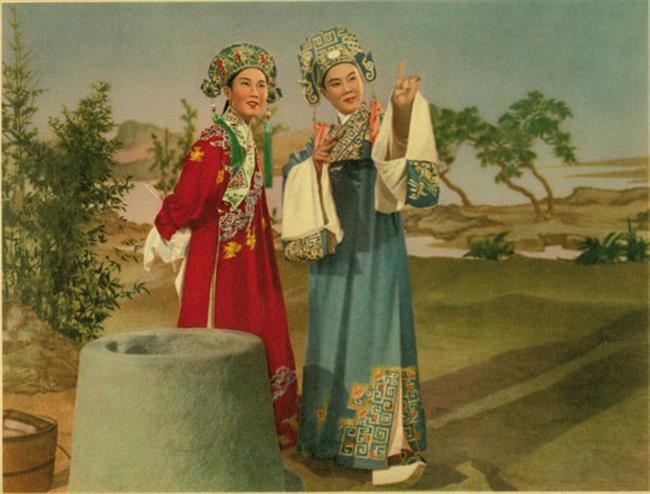