Co-directed by Guan Hu, Guo Fan and Lu Yang, the film is a tribute to the People's Volunteer Army of China, which participated in the Korean War (1950-53).

It also explores humanity in extreme conditions and the importance of peace. 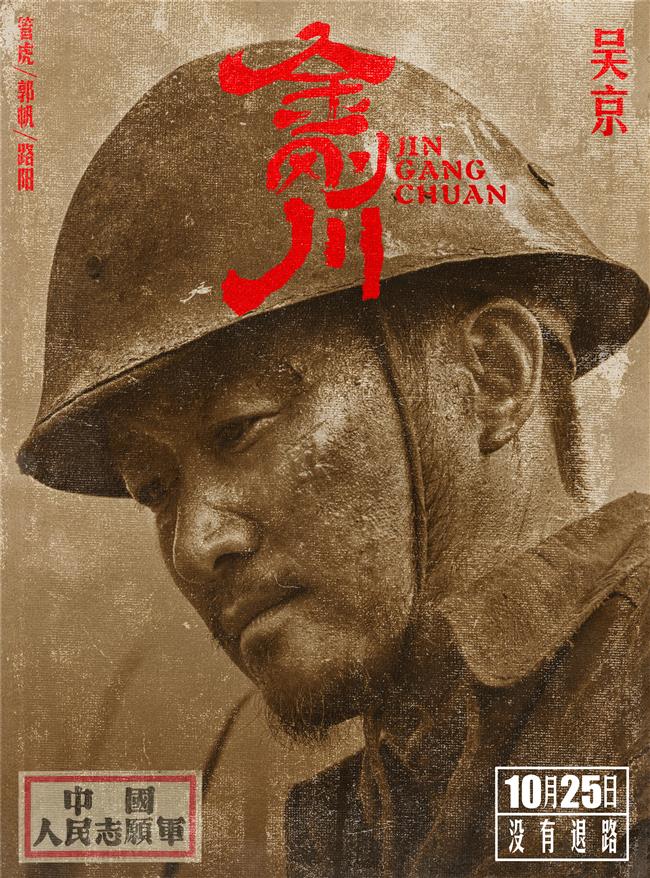