A live children’s interactive music show, an ethnic music concert and a concert featuring three Shanghai bands will wrap up the Open-Air Performance Season 2 of the SAIC Shanghai Culture Square, which started earlier this month.

The music show “You Are the Musician” has been penned in for this weekend, while the children’s interactive performance will see kids following instructors to play along with instruments, such as hand drums and wooden sticks.

The show’s intention is to arouse children’s interest in music and rhythm. 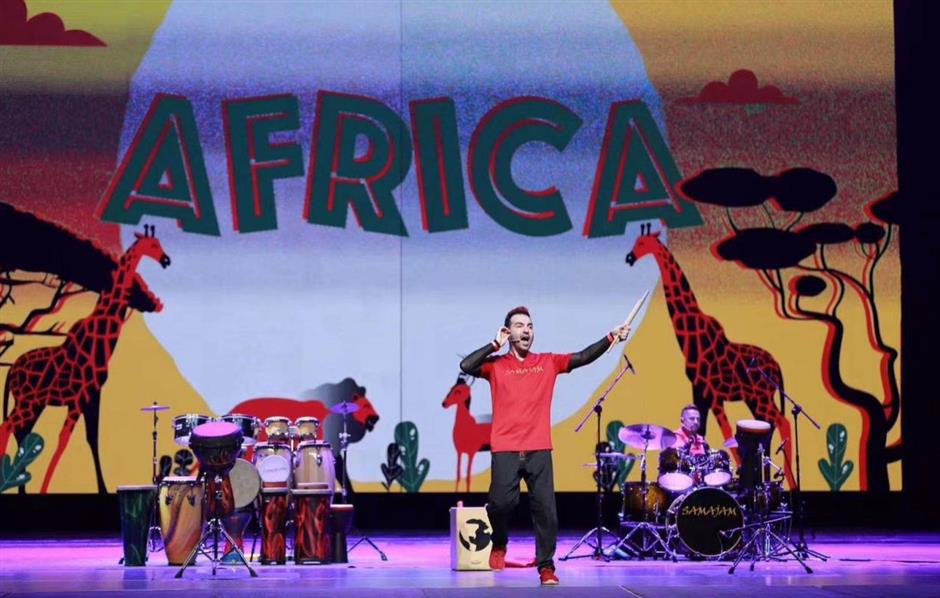 Music show “You Are the Musician” has been penned in for this weekend.

Chinese ethnic musicians will present a world music concert on November 7. The performance will feature the bands, Rid from Inner Mongolia and JAM from the Xinjiang Uygur Autonomous Region, as well as Tibetan singer Yunggiema.

Rid is a Mongolian word, meaning “mysterious and special power.” The band, established in 2014, is known for combining reggae and improvisational music elements into their creation.

The concert on November 8 will gather three local bands — Peace & Wave, singer Lu Chen and his group, as well as the Jazz band J3 Trio and guest singer Guo Meizi.

Lu Chen and his outfit will combine folk and rock music in their performance.

The J3 Trio has been influenced by various musical genres, including fusion, funk, rock and modern jazz during their development over the past 10 years. They are frequent guests at domestic music festivals. 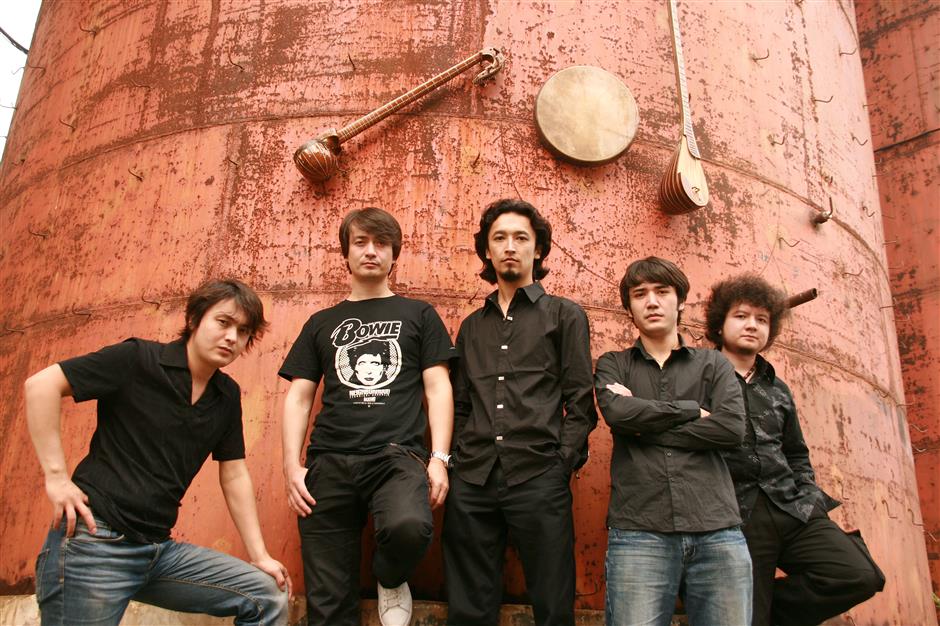 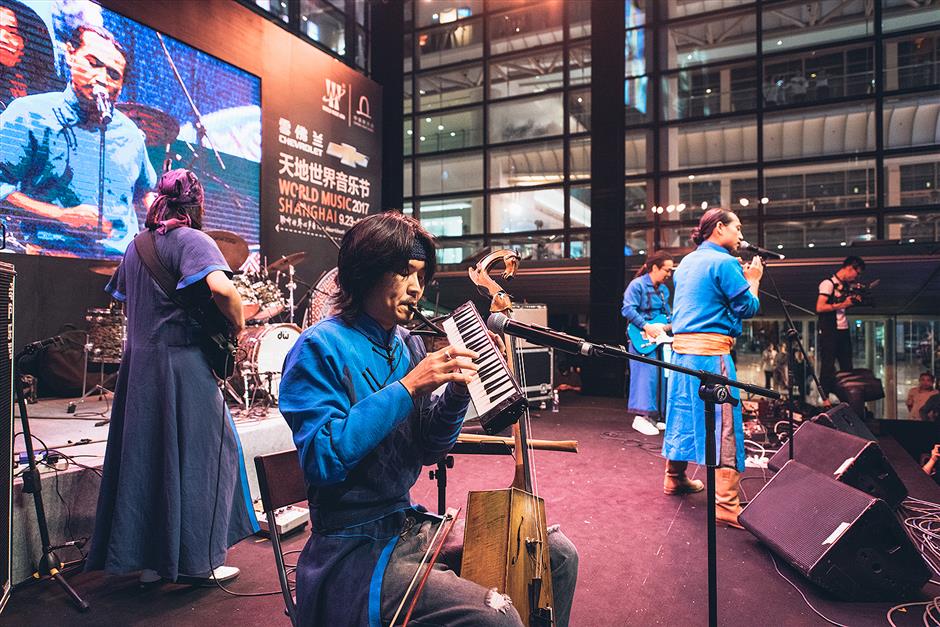