A feast of music to welcome the new year

Shanghai Oriental Art Center is to stage a series of concerts featuring both young and veteran musicians to welcome the new year with the city’s music lovers.

The program will feature Chinese songs such as “Three Wishes from a Rose” and “Crying Ospreys” as well as selections from classic Western operas “Carmen,” “Rinaldo” and “The Barber of Seville.” 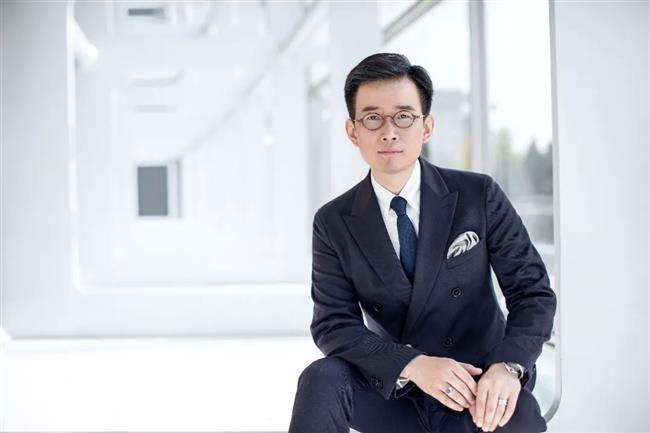 Shi began his vocal studies in Shanghai and graduated with top marks from the Toho College of Music in Tokyo. After a scholarship from the Toho Postgraduate School of Music, he moved to Europe to continue his studies in Graz, Austria.

Concerts on January 1 and 2 will be conducted by 91-year-old Zheng Xiaoying.

Zheng was China’s first female conductor and the first Chinese conductor to perform overseas after the founding of New China in 1949. She will join Shanghai Opera House soprano Song Qian and the Symphony Orchestra of Xiamen Song and Dance Theater for the performances. 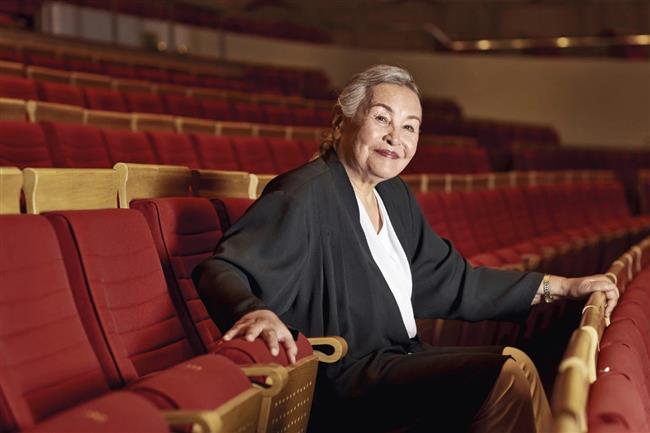 World-famous pianist Lang Lang will make a return to the center on January 7 for a recital of Bach’s “The Goldberg Variations.”

Tickets for his previous performance on December 9 sold out within a minute. His second concert is one of the most anticipated by the city’s music lovers. 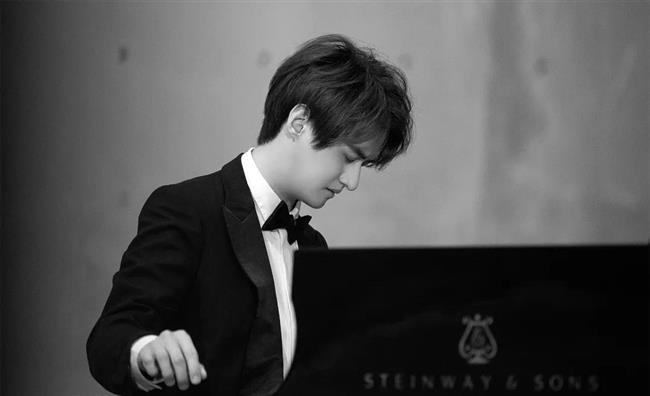 Special Reports
ADVERTISEMENT
A feast of music to welcome the new year
Action-packed comedy unleashed in January
Original musicals, new talent: It's all starting this month!
Sino-French team in cloud training for acrobatic spectacular
Equipping the next-generation professionals for the runway
Broadway musical 'First Date' gets Chinese makeover
Ringing in the holiday season with distinctive note
A female take on life's challenges during the pandemic
T-34 set to jump off movie screens across the country
Theater Above celebrates 5th anniversary with new version of 'The Village'
EXPLORE SHINE