“Chinese Doctors,” a film paying tribute to China’s medical workers fighting against the COVID-19 pandemic, has recently completed its shooting.

The highly awaited movie, helmed by Hong Kong filmmaker Andrew Lau, is based on true stories from the pandemic.

Mainly set in the local hospitals of Wuhan, the then epicenter of the coronavirus outbreak, the movie is centered on medics’ lives, emotions and dedication over months on the front line in the battle against the pandemic.

The film stars veteran actors Zhang Hanyu, Yuan Quan and Zhu Yawen. It is expected to be released in 2021 to celebrate the 100th anniversary of the founding of the Communist Party of China.

Shooting lasted about eight months in the cities of Wuhan, Wuxi, Shanghai and Guangzhou.

Yu Dong, chairman of Bona Film Group and producer of the film, said Wuhan is a heroic city with so many unsung heroes.

The film is a realistic tale about the power of faith and solidarity. Yu said that the epidemic had posed challenges and pressures to many industries, including film over the past year.

“The spirit of the medical workers who fought the pandemic touched us a lot,” Yu said.

“It made us decide to shoot a heart-warming epic film to inspire people and record all those extraordinary moments of the year of 2020.”

The film is also director Lau’s latest offering following “The Captain,” a well-received film about how Sichuan Airlines captain Liu Chuanjian saved the lives of 119 passengers during an emergency landing.

As early as April, Lau and his team spent days in Wuhan talking with several hundred medical professionals face to face. Lau said that there are still many people who don’t know much about the city of Wuhan and the work of medics as well.

Through interviews and talks, the crew obtained a lot of valuable first-hand materials and stories for the script. Actors also received special medical trainings ahead of the shooting to depict the characters well. 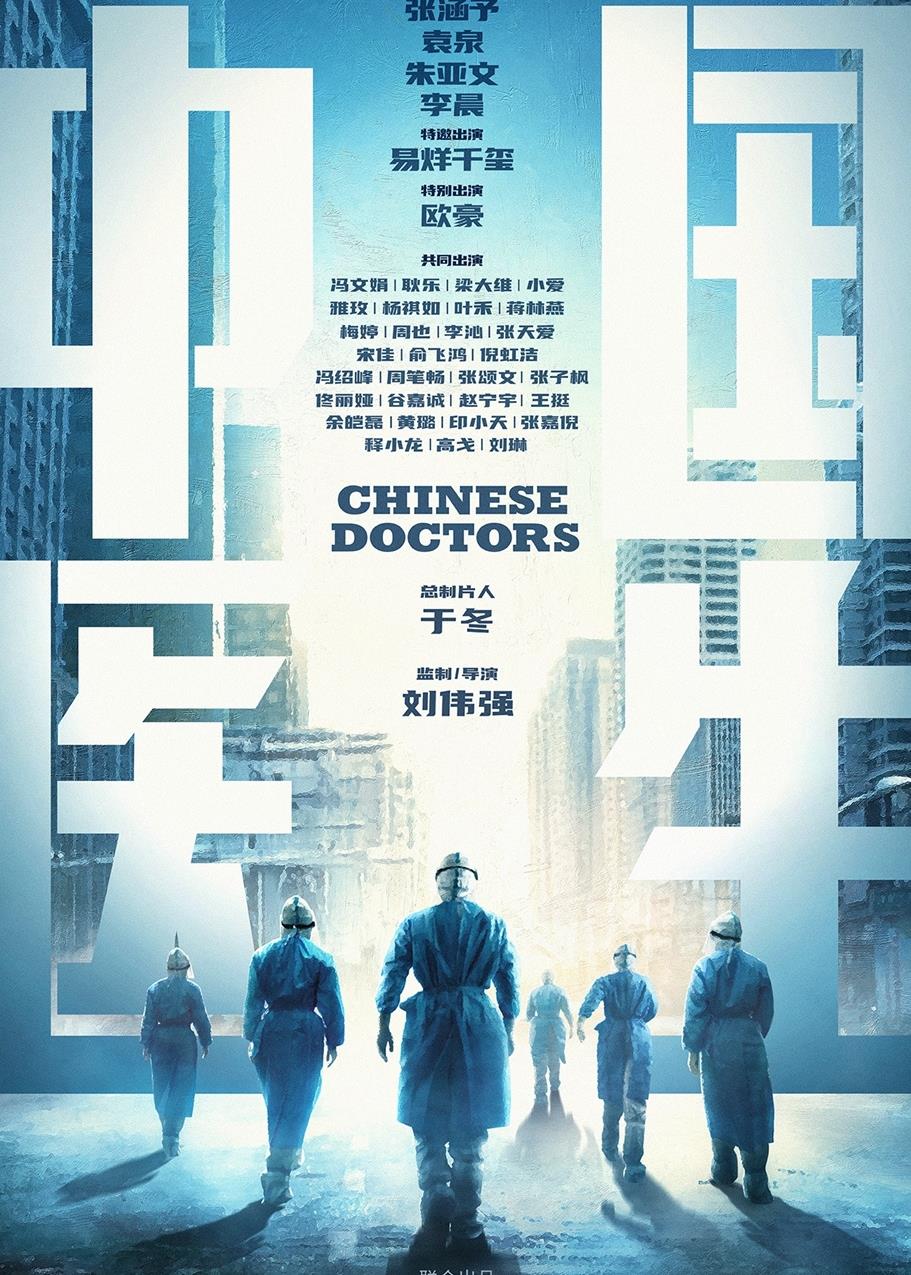