A slew of TV shows to light up the holiday weekend

Shanghai Media Group will air an array of compelling television shows for the New Year's holiday this weekend.

Dragon TV will present two New Year galas on Thursday and Friday that look back at the touching moments and people of 2020. They will also pay tribute to the 100th anniversary of the Communist Party of China in 2021.

DOCU TV will broadcast three New Year's concerts on Thursday and Friday. The concerts are presented by the Shanghai Conservatory of Music, Shanghai Symphony Orchestra and Berlin Philharmonic.

Business channel Yicai will present a nine-episode financial documentary "A Power That Can Be Seen" about China's campaign to alleviate poverty. 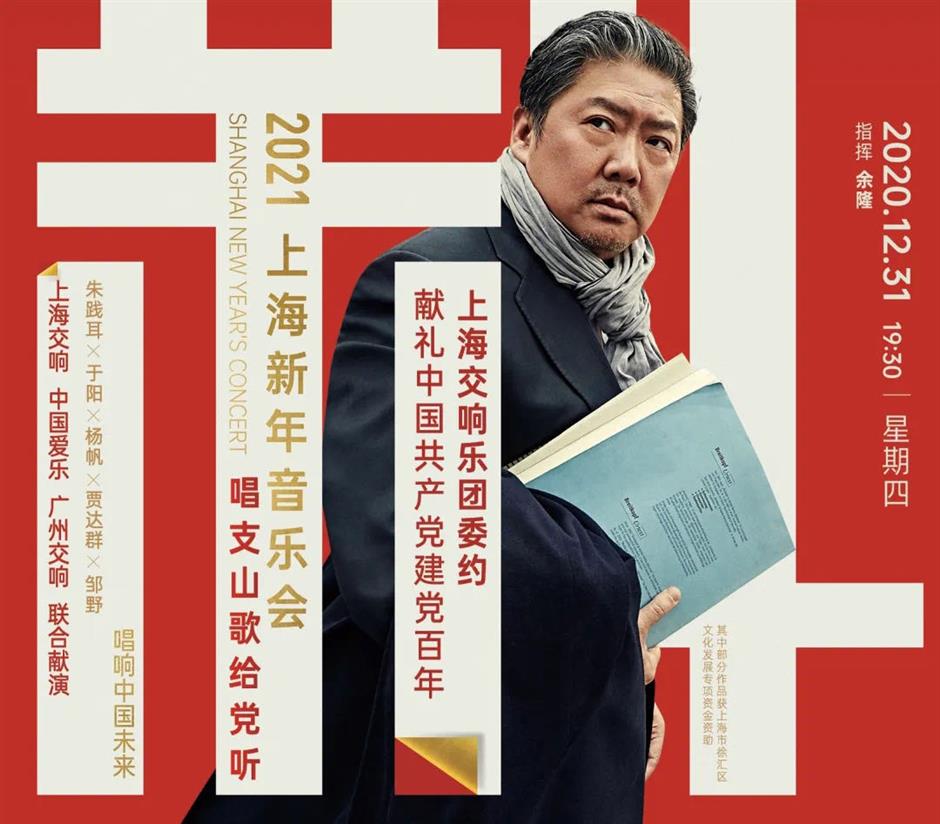