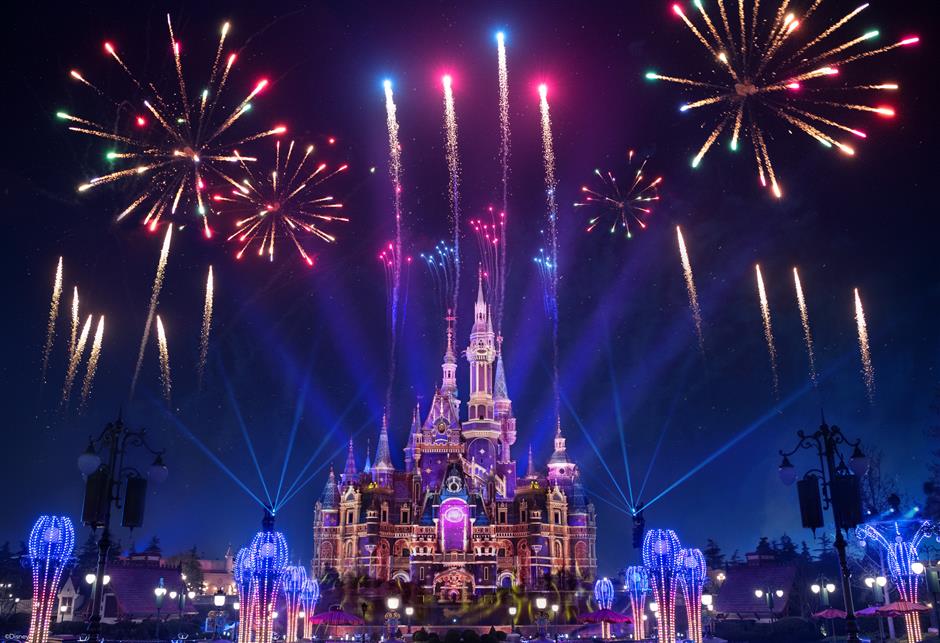 “ILLUMINATE! A Nighttime Celebration” is set to debut on April 8.

In just two days, Shanghai Disney Resort guests will bid farewell to their beloved “Ignite the Dream — A Nighttime Spectacular of Magic and Light” and embrace a brand-new show — “ILLUMINATE! A Nighttime Celebration.”

“For our fifth birthday celebration, we want to create an exceptional experience for our guests to thank them for making our first five years so memorable,” said Joe Schott, president and general manager of Shanghai Disney Resort. “The new nighttime spectacular leverages the talent of over 70 Disney experts and consultants from eight countries, employs some of the world’s advanced technologies and incorporates some of our most beloved stories to create a truly immersive and magical conclusion to a day at Shanghai Disneyland.”

To create this incredible immersive effect, 91 lighting fixtures, including eight giant new towers, 11 enhanced garden arbors and 12 electronic lily pads have been installed across 15 new locations throughout the park. A total of 22,000 new LED lights have been installed onto the new towers and arbors, adding to the 5,000 lights that were already in the garden, totaling 27,000 points of light for the new show.

A grand water display will be presented in front of the castle, employing 38 static fountains, seven moving fountains and one water screen, while 27 fire burst locations and six lasers installed around the castle will add pyrotechnic and lighting elements to this stunning audio-visual experience. 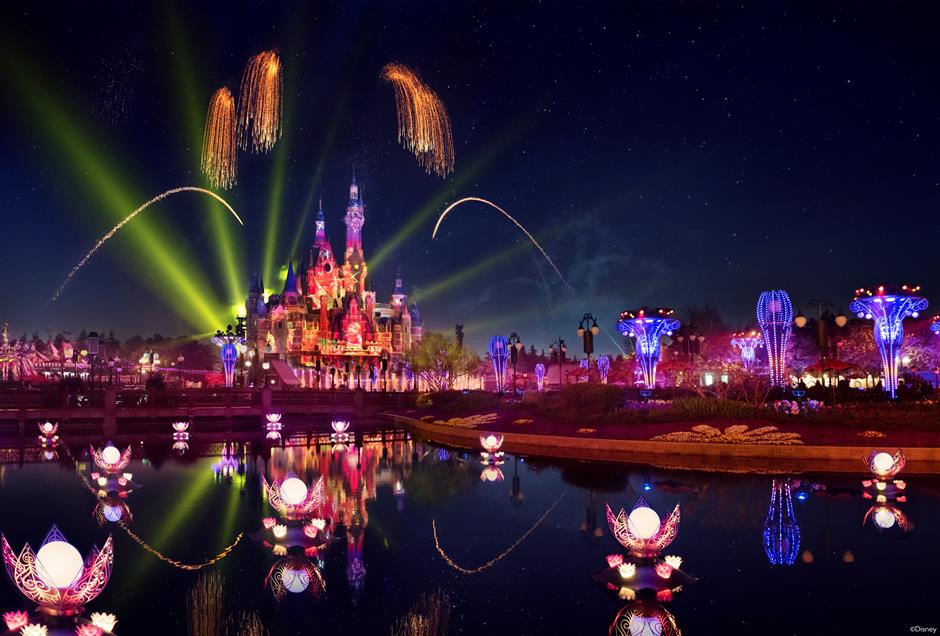 "ILLUMINATE! A Nighttime Celebration" will invite guests to embark on a journey alongside more than 80 characters from over 40 films from Walt Disney Animation Studios, Pixar Animation Studios and Marvel Studios, including those from the most recent hits — “Soul” and “Raya and the Last Dragon” — to search for the light within.

Comprised of seven chapters, the show will begin with an original song titled “Light Is in You.” As this visual story progresses, guests can experience the lighting of a flame for a better future, echoing scenes from “Brave,” “Aladdin,” “Big Hero 6” and more, before adversity comes crashing down, in an attempt to conceal the light as it did to Mulan and Miguel from “Coco,” Simba from “The Lion King” and many other characters.

“ILLUMINATE!” will then inspire guests to break through the darkness and see the light, before stepping out from adversity alongside Buzz and Woody from “Toy Story,” Joy and Sadness from “Inside Out,” Rapunzel from “Tangled,” Elsa, Anna and Olaf from “Frozen” and many more. In a moving conclusion, Judy from “Zootopia,” Elsa from “Frozen,” Moana and others will deliver a message of perseverance, encouraging guests to hold onto the light that exists within all of us and trust it to see them through. 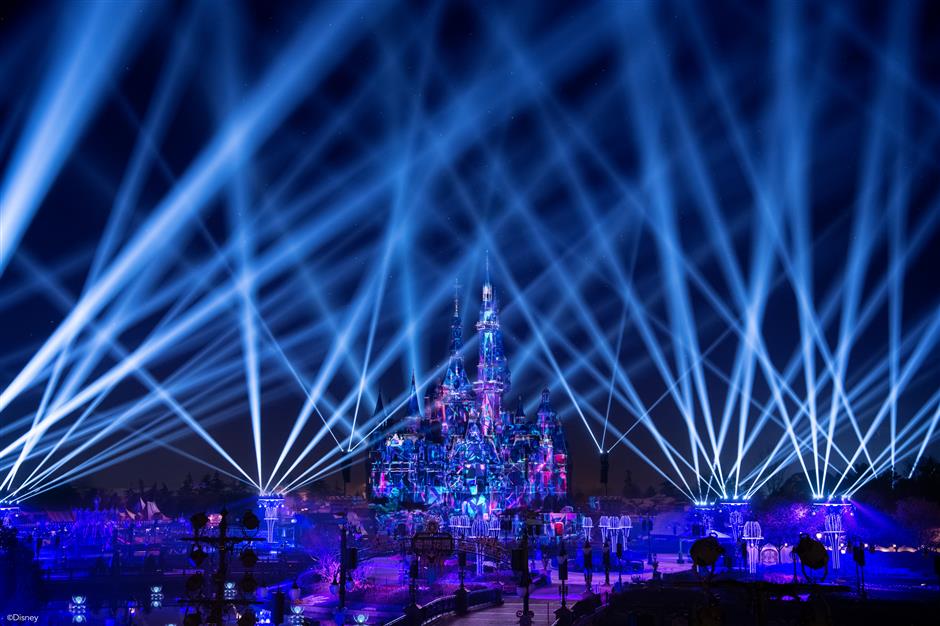