'Road to Victory' set for national tour after Shanghai success

The curtain has fallen on the premiere season of Shanghai Oriental Art Center's self-produced play "Road to Victory," with the last of its eight performances staged at the center on Wednesday.

Based on the award-winning novel "The Road We Have Taken," the four-hour play focuses on the fate of youngsters from a big family in Hunan Province who search for their political path through the turbulent years between 1925 and 1949.

"Road to Victory" is Shanghai Oriental Art Center's third original work after "Garden of The Jins" and another play, "Sunrise," directed by famed Chinese dancer and choreographer Jin Xing. 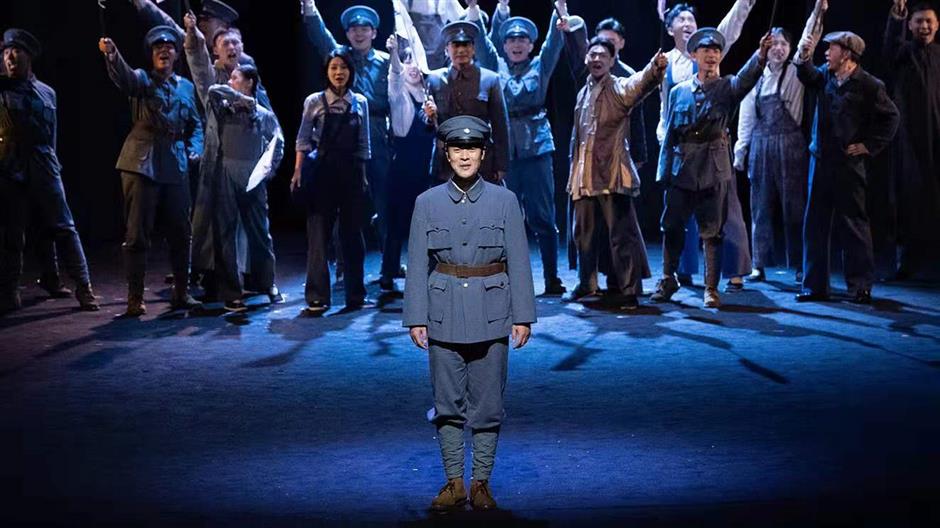 Lei Wen, the art center's general manager, said the three works showcased the center's determination and ability to turn itself from a "stage" to a "platform."

"We are open to all resources and talent, providing them with a platform for communication and creation to produce high-quality productions," she said.

After the premiere season in Shanghai, the play will kick off its national tour to visit 34 cities for 48 performances. 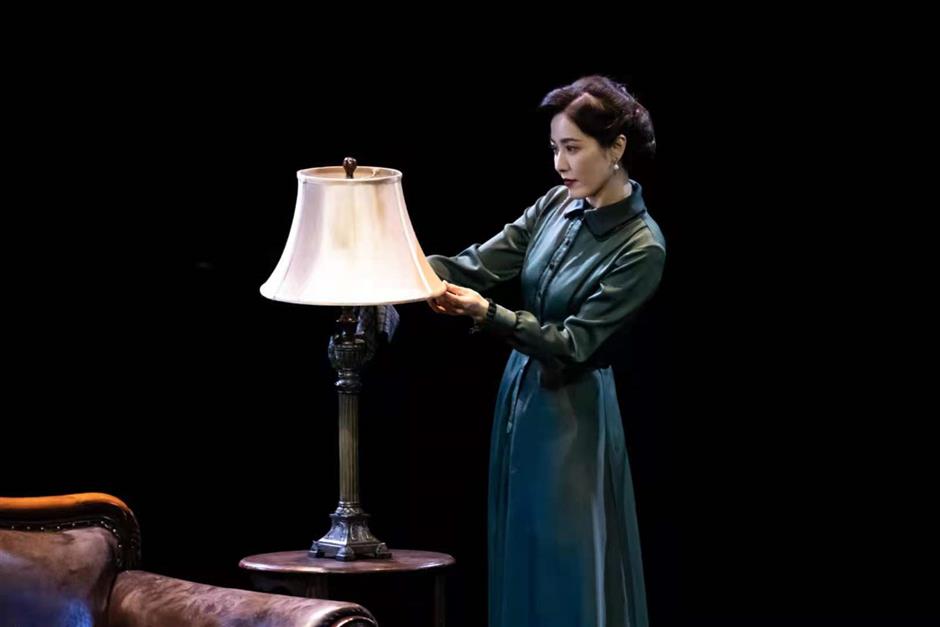 Actress Zeng Li plays the role of Yang Lihua in "Road to Victory."

﻿
Special Reports
﻿
'Road to Victory' set for national tour after Shanghai success
The secret is out about Sofar Sounds concerts
Power of faith and growth during wartime
Famed cinema producer does a volte-face
World of acrobatics, magic for all the family
One family's tale of the revolutionary road to victory
Play explores whether love exists between robots
Patriotism set to shine on city stages this summer
Patriotic programming to mark CPC's centennial
New installment of 'New Happy Dad and Son' to hit cinemas
EXPLORE SHINE