China's young singing and dancing talent were on full display at a performance organized by China Education Federation of the Arts at Wanping Theater on Wednesday.

Traditional Chinese cultural elements were incorporated into their performances of singing, recitation and dancing.

Many of the acts were original while some others offered new intonations of classics.

Following its Shanghai stop, the exhibition will move on to be hosted in other Chinese cities. 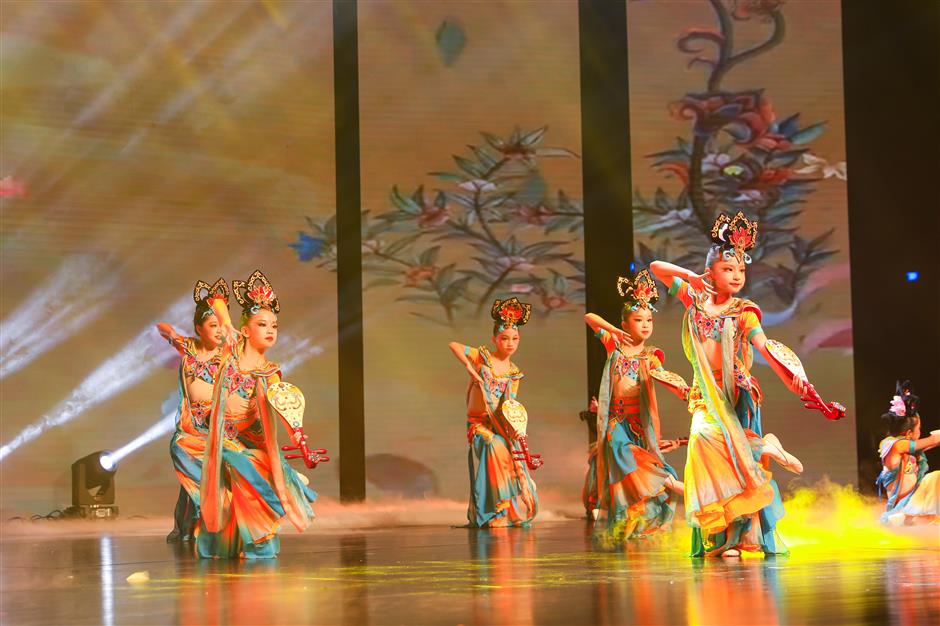