The Peking Opera "Wang Xifeng makes a disturbance in Ningguo House," led by young performing artist Yang Yang, will be staged at Yifu Theater on August 7.

It is also a preview performance of Shanghai's cultivation program for young artists.

The program was launched in 2014 by the local government to foster artists under the age of 45 in the fields of literature, theater, film and television, music and fine art. Selected artists can receive three-year mentorships from masters, and their works will have more opportunities to be recommended and displayed at art events.

Yang has learnt the expertise and skills of the classic Peking Opera plays "Silang Visits His Mother" and "Peach Blossom Village."

The role she will perform next Saturday is adapted from a chapter of the Chinese literary classic "A Dream of Red Mansions." The adaptation first debuted in 1979, starring renowned Peking Opera artist Tong Zhiling (1922-95).

The story centers on how Wang, a worldly, tactful and powerful woman, vents her anger after finding out her husband has got himself a new mistress outside.

The play hasn't been staged for several decades. Officials from the Shanghai Peking Opera Company said they try to preserve the classics while giving them new vitality.

The new performance will shine a light on Wang's delicate emotional changes, and reflect the tragic destiny of women in feudal families of ancient China.

In recent years, Yang has portrayed many characters in the popular modern plays "The Blazing Dawn" and "Changes of the World."

She is grateful for the support of the company and local government, as well as being mentored by Tong's student Li Jing in depicting the role of Wang.

"Wang has great abilities and a complicated personality, which makes her a vivid and impressive character from the original novel," said Yang. "I have learned a lot from Li to portray Wang's inner emotions through different postures, singing and performing skills." 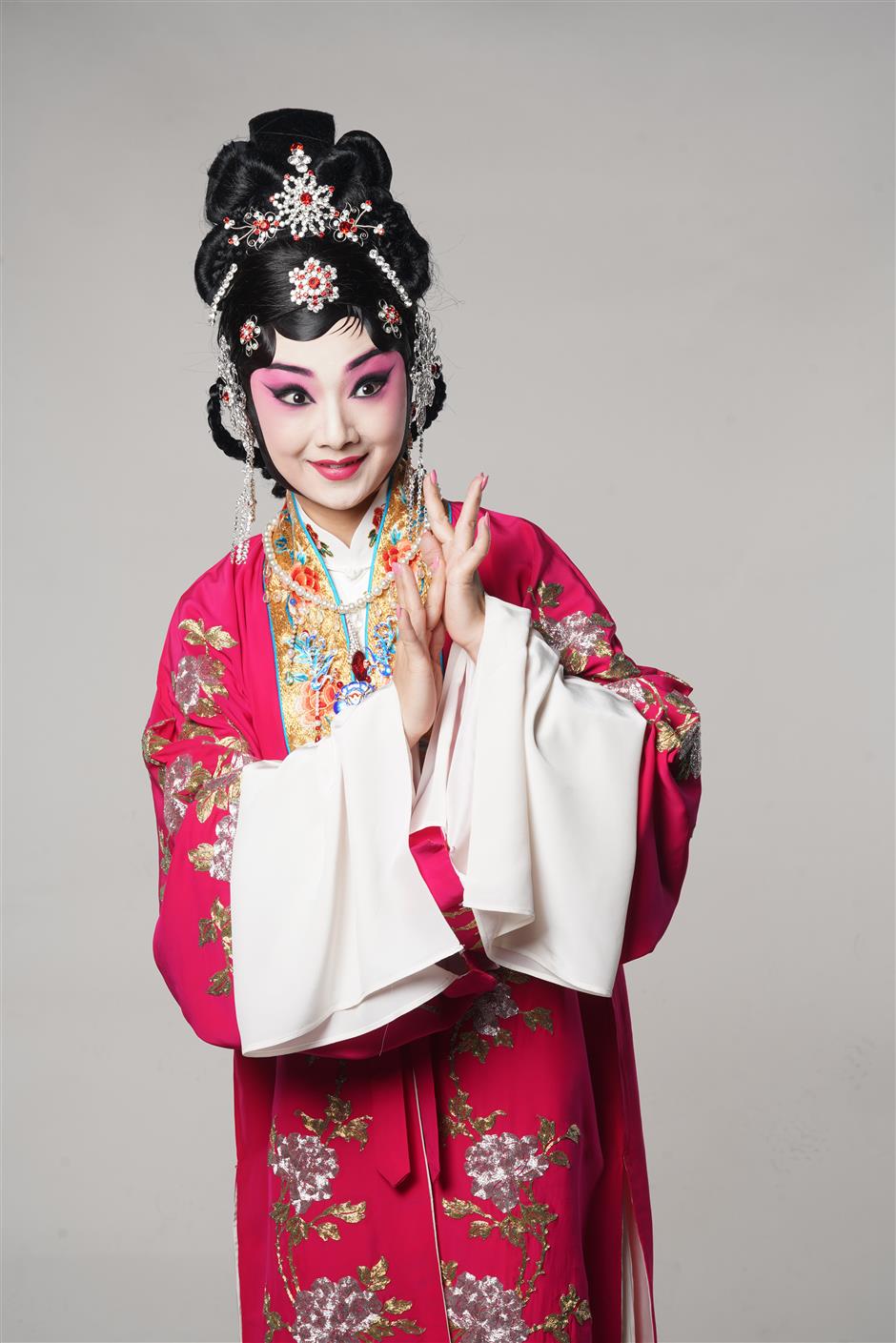