Something for every lover of performing arts

The Rainbow Chamber Singers, a popular chorus with China's young, and some of Beethoven's best-known compositions are among the headline shows in the newly unveiled season for the Shanghai Oriental Art Center.

The autumn-winter season spans 35 shows in 55 performances through February.

The Rainbow Chamber Singers will stage three rounds of performances in October, December and January. Founded by composer and conductor Jin Chengzhi in 2010, the chorus is celebrated for its original songs, which reflect social issues and are performed in a humorous style. 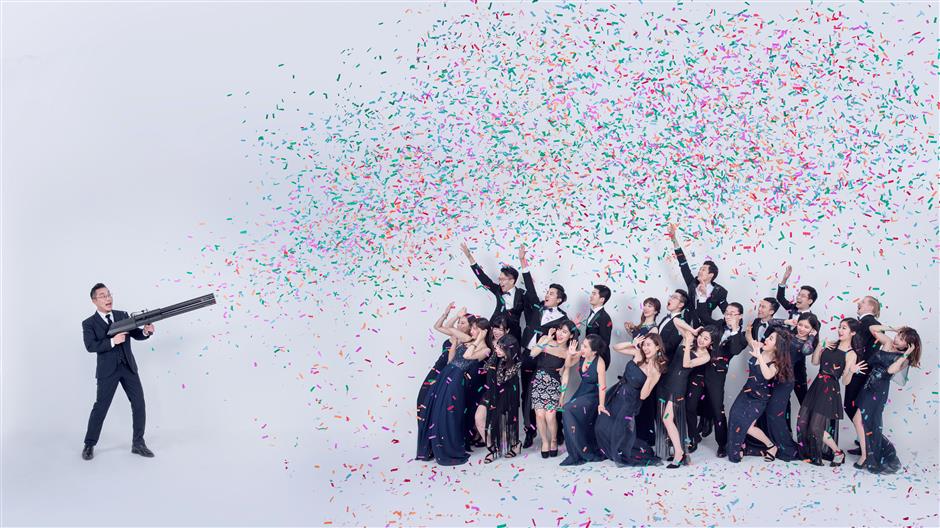 The Rainbow Chamber Singers will perform at Shanghai Oriental Art Center in October, December and January.

Wu, 35, is a native of the southernmost province of Hainan. After graduating from the National Conservatory of Music, he moved to Paris, where he studied under pianist and music professor Jacques Rouvier.

Wu was the first Chinese pianist to win the Perfect Piano Performing Artist Medal from the French Ministry of Culture in 2009.

The musical group 12 Girls Band, an all-female Chinese ensemble of traditional Chinese instrument musicians, will be on stage on October 16 in a concert entitled "Victory."

The Hangzhou Philharmonic Orchestra will present a concert under the baton of conductor Yang Yang on October 28. The program includes the Richard Strauss tone poem "Don Juan," Edvard Grieg's Piano Concerto in A minor and Rimsky-Korsakov's "Scheherazade." 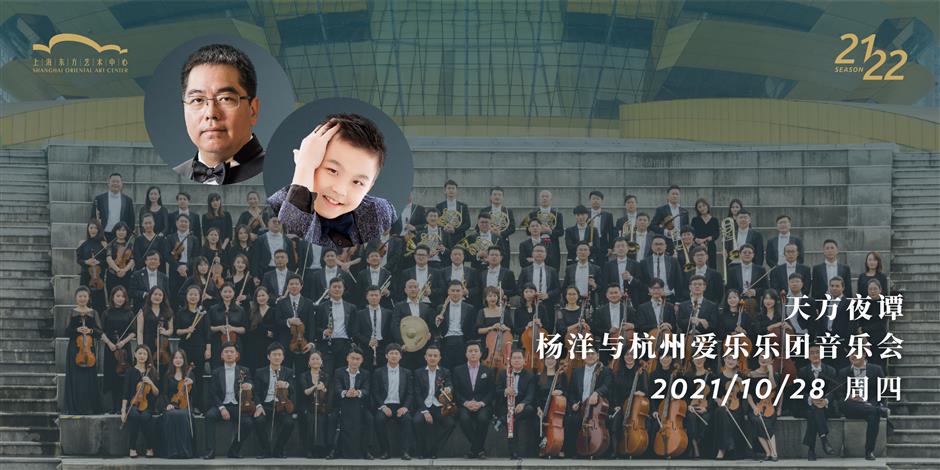 The Hangzhou Philharmonic Orchestra will present a concert under the baton of conductor Yang Yang.

Veteran conductor Cao Peng will lead the Shanghai City Symphony Orchestra for a concert on November 20, and violinist Yang Xiaoyu will play Paganini's 24 Caprices for Solo Violin at a recital on November 28.

Yang was born into a family of artists in the northeastern city of Harbin in 1986. He started playing violin at age 5. He won first prize in the violin section of the 4th International Tchaikovsky Competition for Young Musicians when he was 16 and has been concertmaster of the China National Center for the Performing Arts Orchestra for eight years.

The Hong Kong Philharmonic Orchestra will present a concert on February 27 under the lead of Dutch conductor Jaap van Zweden, who is also musical director of the orchestra.

Soprano He Hui will give a recital of opera music on December 5. She recently performed in the opening concert of the new Shanghai Grand Theater season, which featured the one-act, commonly double-billed operas "Cavalleria Rusticana" and "Pagliacci." 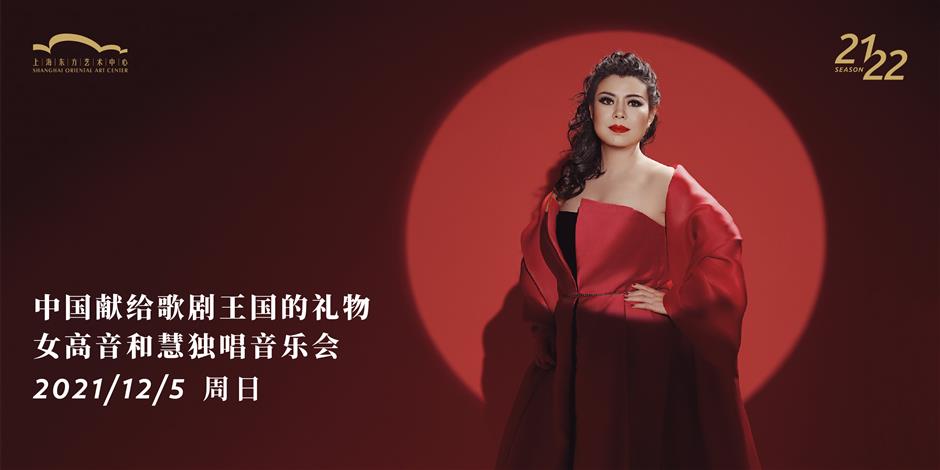 In the dance realm, Shanghai Ballet will perform both the grand version and the classical version of "Swan Lake" at the art center on September 24 and 25.

Guangzhou Song and Dance Theater's signature production "Awakening Lion" will be staged on November 17 and 18. The story of the dance drama is set in 1840, when warships of Western powers blockaded the Pearl River estuary and the First Opium War broke out.

An irregular force of Chinese military and citizens fought against the British army in Sanyuanli Village on the outskirts of Canton, which is now Guangzhou.

The production features strong elements of southern China culture, especially the traditional lion dance. It was honored at the 11th Lotus Awards – one of the most established professional dance competitions in China. 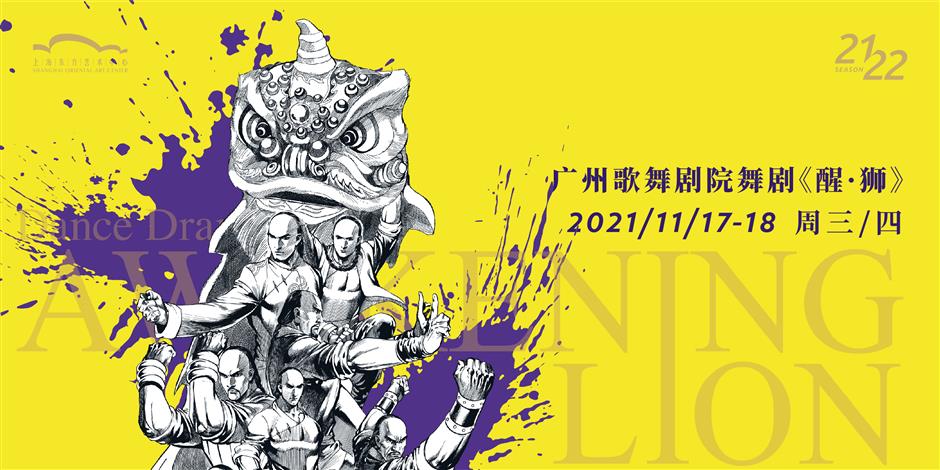 Patriotic-themed performances will continue in the rest of this year, celebrating the centenary of the founding of the Communist Party of China. Acrobatic show "Battle of Shanghai" will be staged on October 2 and 3.

Other performances of note in the new season are a Chinese adaptation of the South Korean musical "Black Mary Poppins," which will be performed on November 6 and 7.

Avant-garde theater director Meng Jinghui's new play, adapted from the Stendhal classic novel "The Red and the Black," is scheduled on December 10-12.